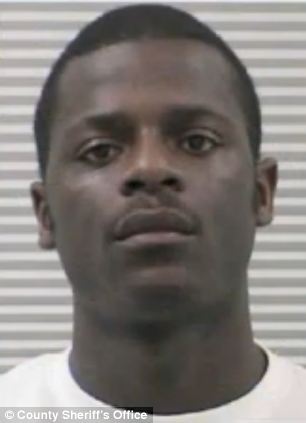 An unnamed Logan, Utah father who shackled his then 6 year old son to a bed because he was too poor to afford daycare is to avoid jail under a plea deal pending a judge’s final approval.

Pleading guilty on Monday to one misdemeanor count of child abuse the man’s attorney, David Perry told the father could not afford day care for the boy.

In lieu of prison the Utah father will be required to wear an ankle monitor for about 4 months and complete 80 hours of community service.

The father came to be charged in June with four misdemeanor counts of child abuse after police following an anonymous tip discovered the boy in a basement bedroom in a middle-class neighborhood of Logan, north of Salt Lake City.

Three of the charges were later dropped as part of the plea agreement.

The man acknowledged chaining the boy, then aged six, during the day on other occasions, police said.

He said the boy wasn’t injured by the heavy chain attached to his ankle, and he had access to snacks, water and a bathroom.

During arraignment, Logan City Police Chief Gary Jensen told that it was believed the boy’s father chained his son to the bed post each day when he left for work, unchaining him when he got home.

Told the man’s lawyer:  ‘He wasn’t chaining him up for punishment or anything,’

‘He couldn’t afford day care. He didn’t understand there were other services.’

The child was taken into foster care during the investigation.

The father, who makes $13 an hour doing general labor, has taken parenting classes and cooperated with state child welfare authorities in an effort to regain custody.

The father would later tell that the boy’s mother wasn’t currently involved in their son’s upbringing.

A judge has tentatively accepted the plea but won’t officially sign off on the sentencing until a December 15 hearing.

The father remains on probation after a separate conviction for felony forgery and theft in 2009.

He was arrested again in 2011 when he broke the terms of his probation, online court records show. Authorities have also told that they have attempted to find out whether the father’s live in girlfriend was aware of the father chaining the son up.