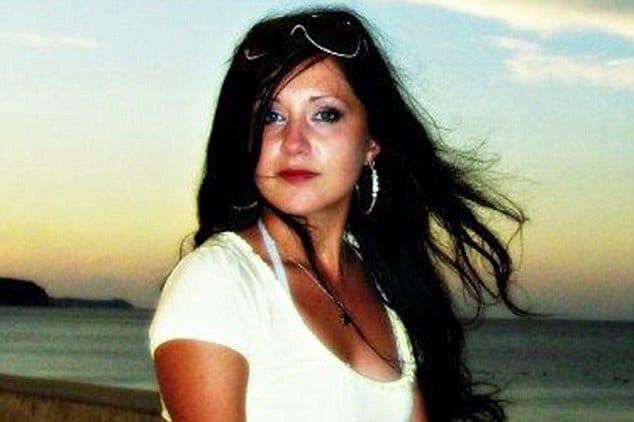 Sylwia Rajchel, 23 a Polish medical student has died in an attempt to take the ever perfect selfie after falling off a bridge.

Holidaying in Spain, Rajchel had been trying to take a photo of herself when she slipped and fell, crashing onto the concrete footings of the bridge supports of the famous Puente de Triana bridge in the southern Spanish city of Seville, falling 15 ft to her death.

At the time of the woman’s untimely death, cops would tell that  Sylwia Rajchel was balancing on the ledge of the bridge when the accident happened just after midnight.

According to the UK’s dailymail the medical student had been studying nursing at the University of Medicine in Posada, a village in southern Poland.

Told the woman’s distraught mother Bernadeta, 44: ‘Going to Spain was a dream come true for my daughter.

‘She had taught herself the language and was hoping to work there in the future after finishing her studies.

‘She was a beautiful, smiling girl who had her whole life ahead of her.

‘It’s hard to believe what’s happened, that I will never see Sylvia again.

‘That I won’t hug her and will never be able to tell her how much I love her and how proud I was of her.

‘It breaks my heart, I feel this is a nightmare that is not happening.’ 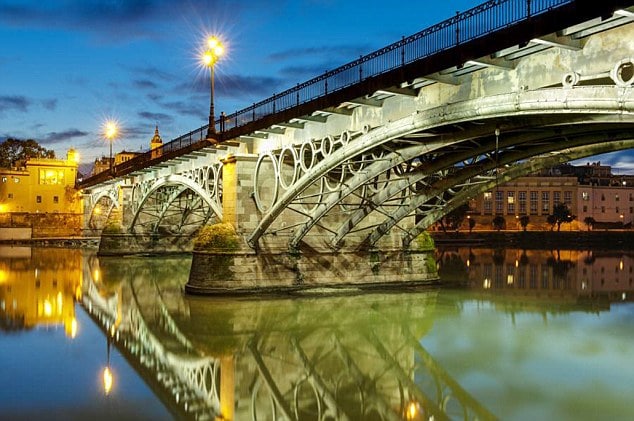 Offered a city spokesman: ‘This was a tragic accident and we are looking to make that stretch of boulevard along the river safer.’

Medics told despite initially managing to revive Sylwia Rajchel she would go into cardiac arrest before being rushed to the Hospital of Traumatology where her condition was described as ‘very grave’.

Polish media however has since reported that she has died, and her father is already in the country to collect the body.

The Triana Bridge – one of the most photographed landmarks in Seville – is a popular haunt for tourists along the river.

It was built in the middle of the 19th century and is surrounded by bars, restaurants and clubs. 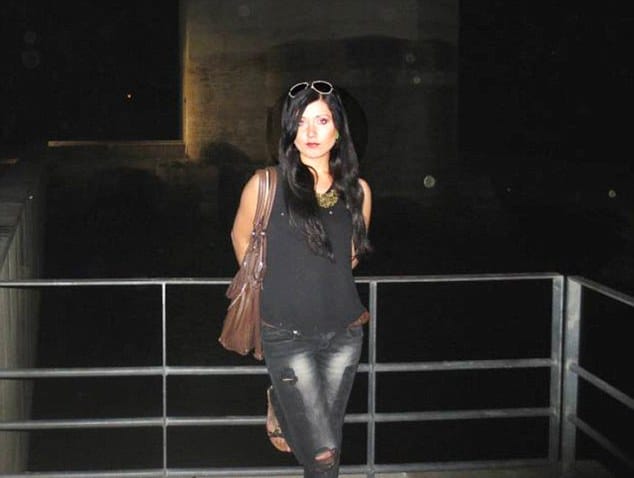 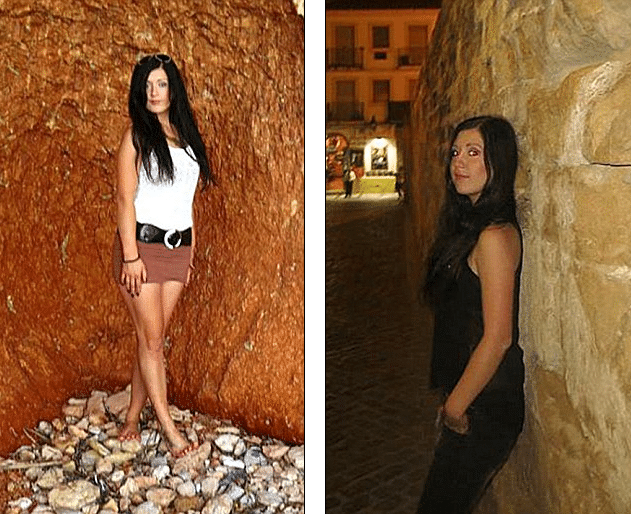 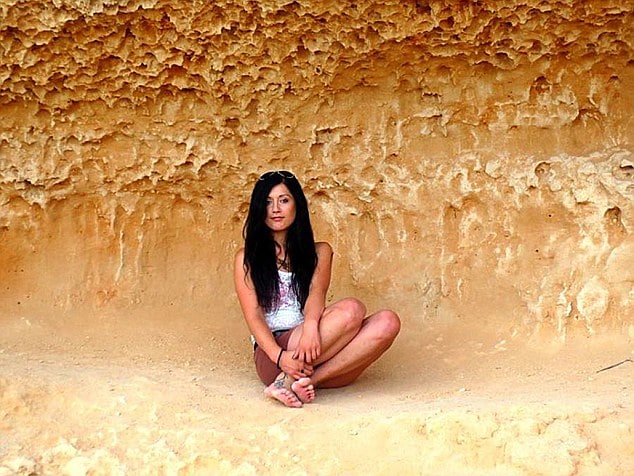