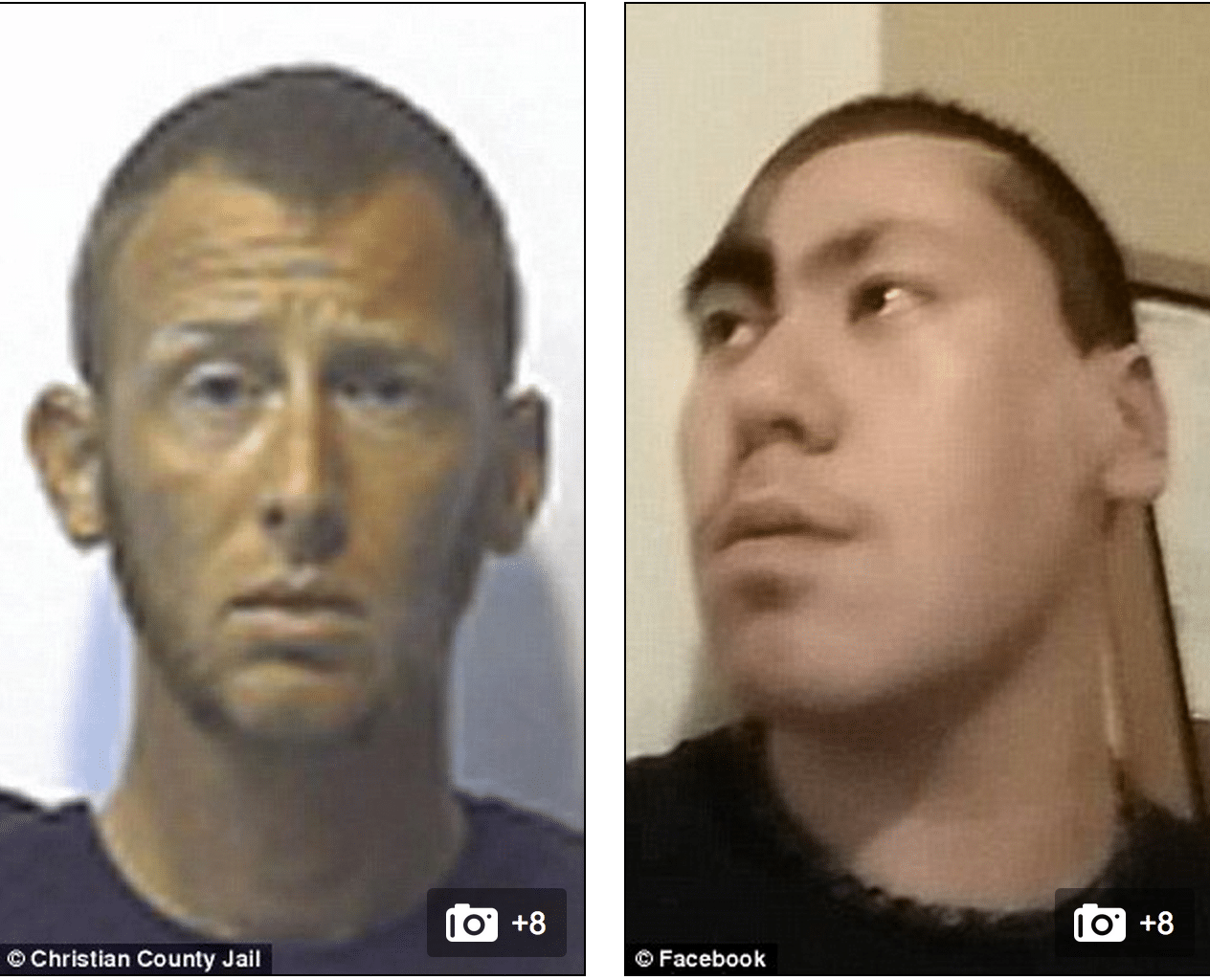 Ryan Champion, 36 a Cadiz, Kentucky man has been indicted over the shooting death of Vito Riservato, 22 and three others including his mother, father, and sister whom he had hired Riservato to take out. Rather than pay the hitman after getting the ‘job done’, Champion decided it would be easier and far more economical to kill him off instead.

Ryan Champion would come to be found out after taking to bragging about how he had ‘turned the tables’ on Riservato who he told had burst into the home and started shooting.

It wasn’t until Champion began to brag over turning the tables on Riservato as well as revealing that he had ‘only met Riservato once before the killings’ that further investigations led to Champion’s arrest.

During Wednesday’s arraignment, Commonwealth’s Attorney G.L. Ovey told how Champion enlisted Riservato in the killing of his father and mother, Lindsey and Joy Champion along with his 31-year-old sister, Emily Champion before killing Riservato off. Ovey would tell that the bodies of four individuals would come to be found in the family home last month.

Ovey, the top prosecutor in Trigg County would reiterate the scheme had started out as a murder-for-hire plot but ‘it didn’t end up that way.’

‘In a murder for hire, he would’ve got paid, but … he was murdered,‘  Ovey reiterated.

Interestingly prior to Champion’s arrest the man wrote on Facebook that he was recovering from the attack and looking for odd jobs and money to cover his bills. But what bills?

Champion will appear in court again in December. Ovey has since told he will seek the death penalty.

At present it is not understood why Ryan Champion had plotted to kill off his family. 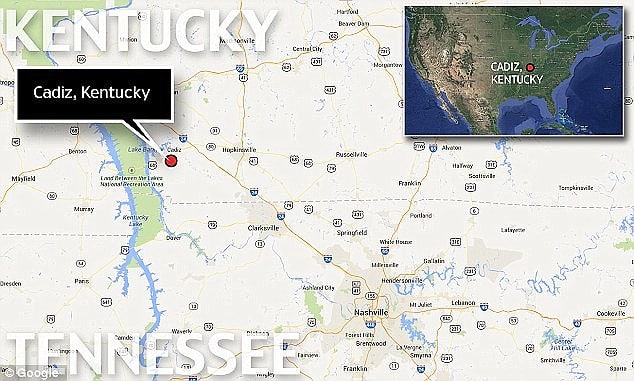