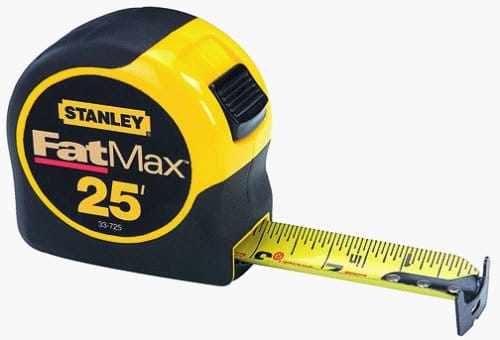 Gary Anderson a delivery man has died after a tape measure fell from 50 stories above and hit him on the head after slipping out of a workman’s belt.

The accident came to happen this morning whilst Anderson was bringing drywall to a construction site in Jersey City when the one-pound tape measure plummeted at a distance close to 500 feet before bouncing off construction equipment ten feet above the ground and mortally striking him in the head.

Ambulances rushed to the scene after the accident, which took place around 9am, but an hour later Gary Anderson would be pronounced dead at hospital reported the Jersey Journal.

City College professor Robert Alfano would tell the nypost that the tape measure would have been falling at nearly 140 mph when it hit construction equipment and then ricocheting onto the delivery man below.

Ironically, Gary Anderson from Somderdale, New Jersey had a hard hat in his car, but wasn’t wearing it, police said.

A spokesman for Jersey City’s department of public safety said the tape measure fell from the fiftieth floor of an under-construction apartment block on Christopher Columbus drive.

Seconds before Anderson was struck he had been speaking to another worker, who was inside a pickup truck.

A company spokesman told that Anderson was delivering their product at the time of the accident but was employed by an independent trucking company.

Two 50-story residential towers and an attached hotel are being built at the site of the accident. The site has since been shut down pending further investigation.

Interestingly the nydailynews reports that the luxury high-rise project, which is nearing completion, is part of a development that includes a hotel and two additional rental buildings, one of which already has all of its 400 apartments leased, with a roof deck, pool and a tennis court and has been billed as an example of the continued revitalization of downtown Jersey City. 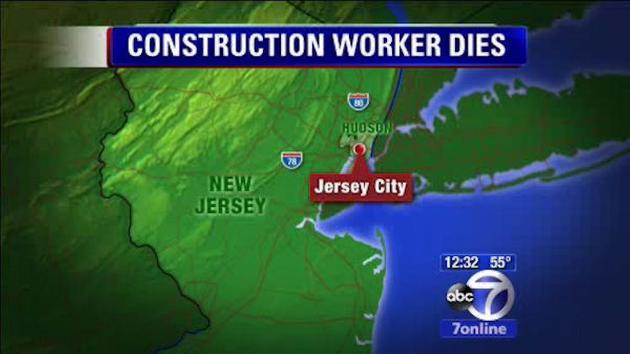