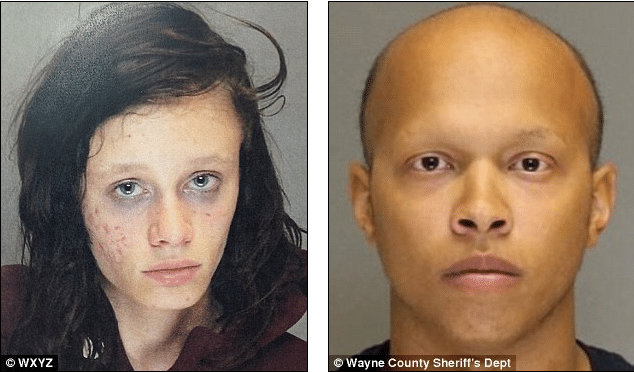 Roksana Sikorski a 15 year old Detroit girl and her boyfriend, Michael Rivera have been charged with four counts of conspiracy to commit murder and one count of assault so the teen could run away with her 23 year old boyfriend.

During the attack which took place last Friday at 2am at the family home, Roksana Sikorski stabbed her 12 year old brother in the throat whilst conspiring at the time to murder her parents and younger sister. It would be the brother’s screams which first alerted the girl’s parents whilst the boyfriend waited outside in a car texting instructions.

Appearing in court yesterday, the court heard how Roksana fled with her boyfriend after her parents came to the aid of her younger brother who was rushed to hospital and now expected to make a full recovery.

During the arraignment, the girl would also tell she was in a sexual relationship with her 23 year old boyfriend.

The pair would be apprehended at 8am that morning after cops found them at a house Roksana at Detroit’s south west side.

Told the girl’s mother: ‘He was using her to do his dirty work. She was under this man’s spell,’

The parents said the girl met Rivera earlier this year through social media. They said they first learned about the relationship after their daughter ran away from home this summer.

‘I think it was a big secret. I didn’t know about him,’ her mother said.

According to ClickDetroit, Sikorski’s parents told the court they have a ‘strong bond’ with their daughter and want to be there for her through these ‘difficult times.

‘I think she just thought this guy loved her and she wanted to do whatever he told her, and she was very vulnerable and she has a mental disorder and she needs help,’ said Laurene Sikorski. ‘I want to make sure she gets help.’

The parents would also tell of how over the summer after learning of their daughter’s relationship with Rivera that they had sought to have him criminally charged, during which time he remained free until October 17th’s misdeed.

The parents told that they adopted the Roksana and her two younger siblings from Poland when she was 4½ years old. They said she had been receiving treatment for depression and ADHD.

Reiterated the mother: ‘She’s never been violent in the past. We had no clue this was going to happen,’

‘She’s getting psychiatric counseling. She’s on medications. We’ve done everything in our power to help her.’

‘She just thought this guy loved her, and she wanted to do whatever he told her. And she was very vulnerable, and she has a mental disorder and she needs help.’

Defense attorney Leslie Posner would tell that Roksana and her siblings were physically abused in Poland, eventually removed from their home and later adopted by the Michigan family.

‘They were locked in closets. They were beaten.’

The parents in Michigan said they are supporting their daughter despite the charges. If released on bond, the judge said the girl can’t have any contact with her siblings and must wear a GPS monitor.

She made eye contact with her parents several times during the hearing.

Prosecutor’s spokeswoman Maria Miller would tell it was not understood why the sex crime charges against Rivera filed by the parents had taken so long to land in front of their office, falling ironically on the day when the pair plotted to kill her family.

Court records did not list a lawyer for Rivera on Thursday.

Preliminary hearings for both him and the girl are scheduled for Oct. 31, whilst bond was set at $1m for both Roksana and her boyfriend. 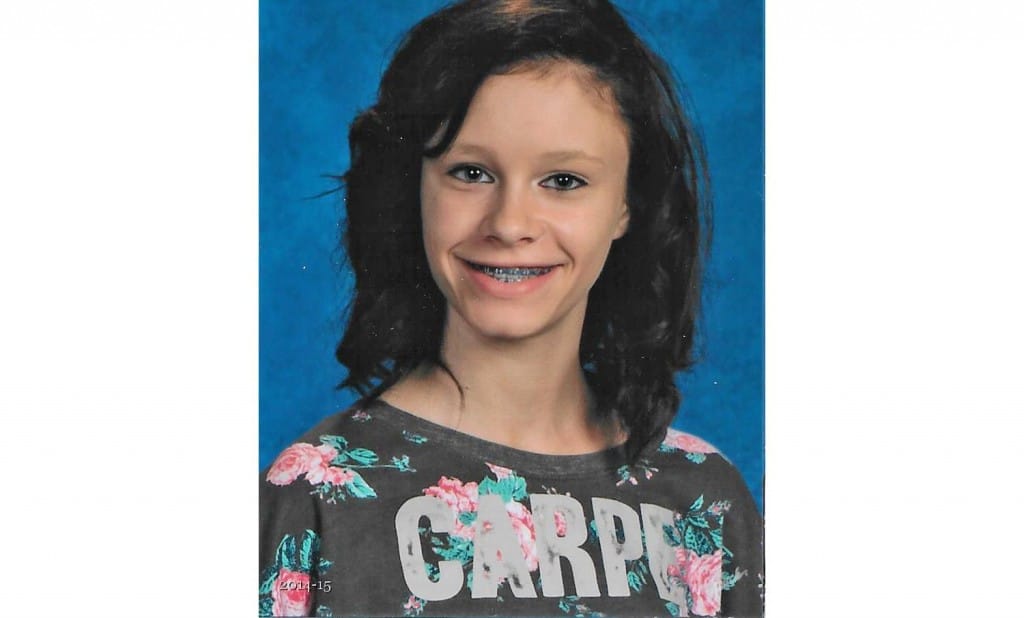