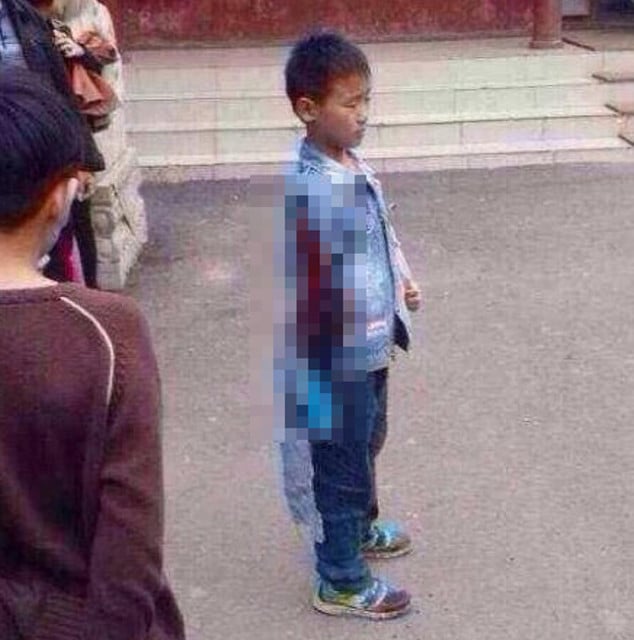 A 9 year old Chinese boy, Cong Cong has had his arm ripped off by a black bear after he attempted to feed it a central China zoo over the weekend.

At the time the boy was wandering alone throughout the zoo section of Pingdingshan’s Hebin Park when he came upon a black bear cage.

Perhaps out of curiosity or naivety the boy took to hopping over a guard railing and reaching into the bear’s cage offering it some food.

Not satisfied with just some leftovers, the bear attacked the boy, biting his arm before he could draw it back out.

Reports the shanghaiist in gory detail: The boy used all his strength to pull his arm from the bear’s jaws. He freed himself, but most of his arm stayed with the bear.

Witnesses would tell that the boy and the bear would play at a life and death tug of match for up to ten minutes before the boy was able to release himself from the clutch of the bear whilst onlookers attempted to unsuccessfully beat the bear off.

Engrossed in a pool of blood a nearby woman was able to help stem the abundant loss of blood before a park attendant eventually arrived on the scene.

The boy’s parents would eventually come to find their missing son, with their son’s arm newly ripped arm in the clutches of the enclosed bear who by now had taken to playing with the 9 year old’s severed arm.

Despite being rushed to hospital, officials at Pingdingshan Number 152 Hospital told that there was nothing that could be done for the child as they amputated the balance of his right arm.

Since Saturday’s incident the child’s parents have expressed outrage, citing the park’s lack of security precautions, incensed that no one from the park had yet to visit their son at the hospital.

Park authorities said that at the time of the attack, the worker responsible was on an inspection tour. When he heard the cries for help, he hurried to the scene to give first aid. Afterward, he waited until the bear was calmer in an attempt to retrieve the detached arm.

The bear has since been moved to a closed room, and will not be shown to tourists.

It has since been reported that the park contributed 8,000 RMB ($800) towards the child’s $3200 emergency rescue and hospital bill. 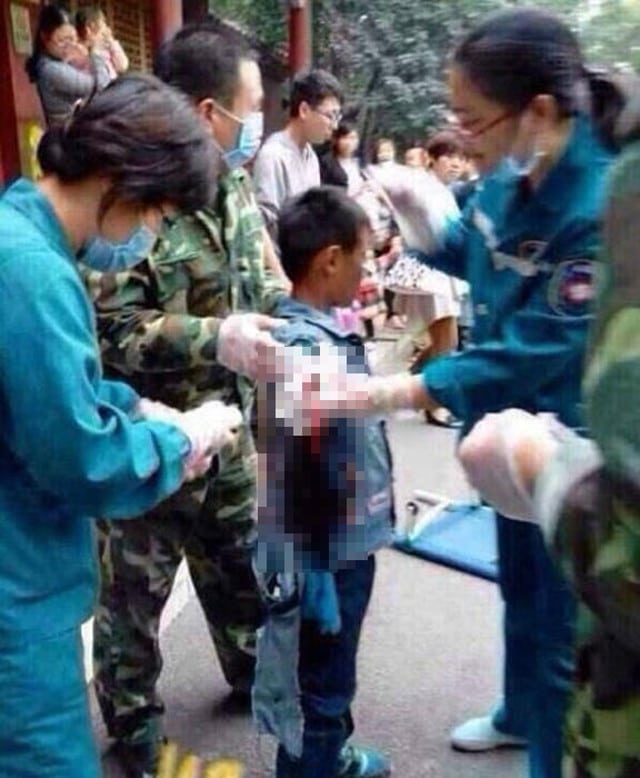 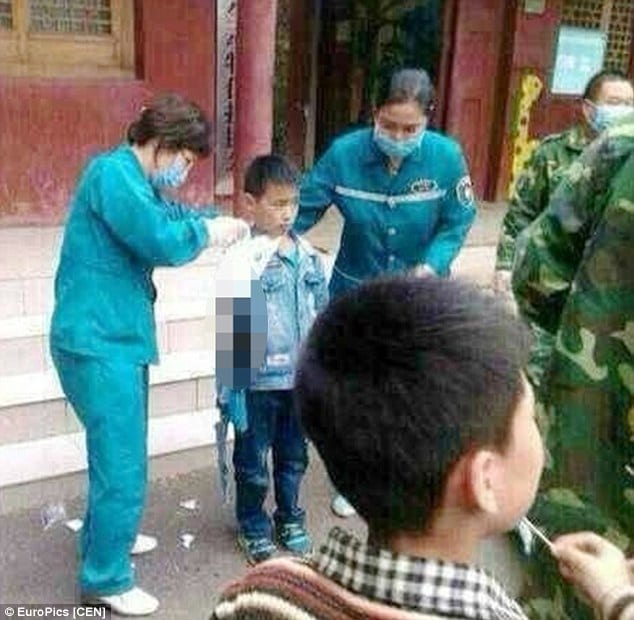 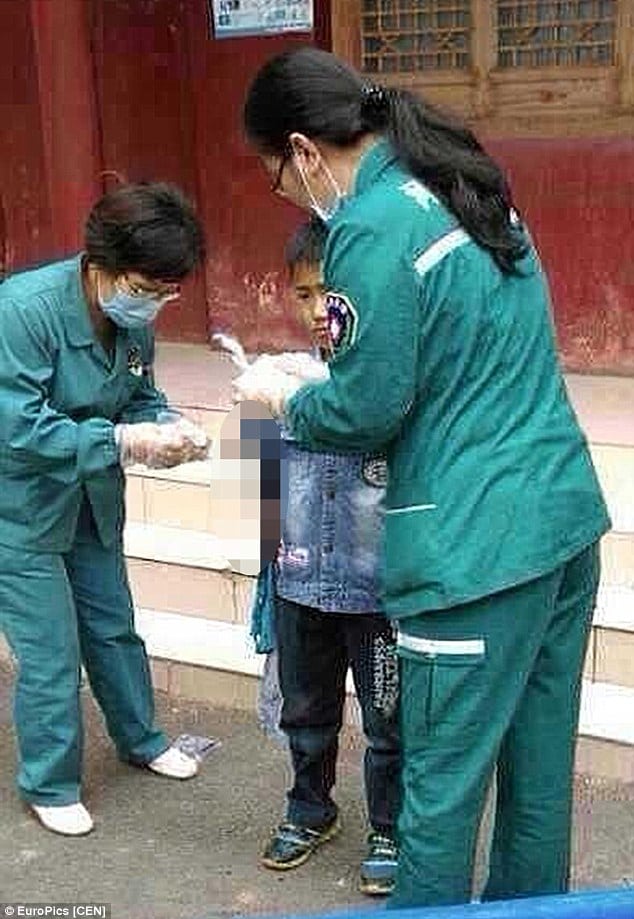 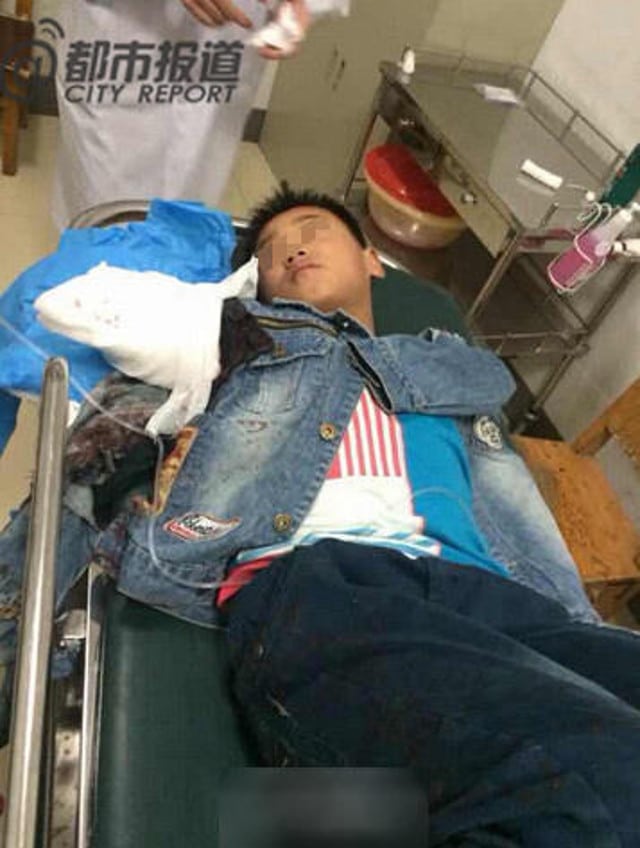 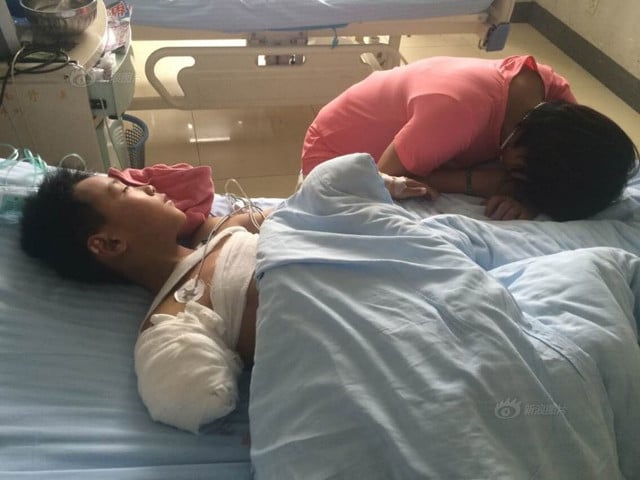 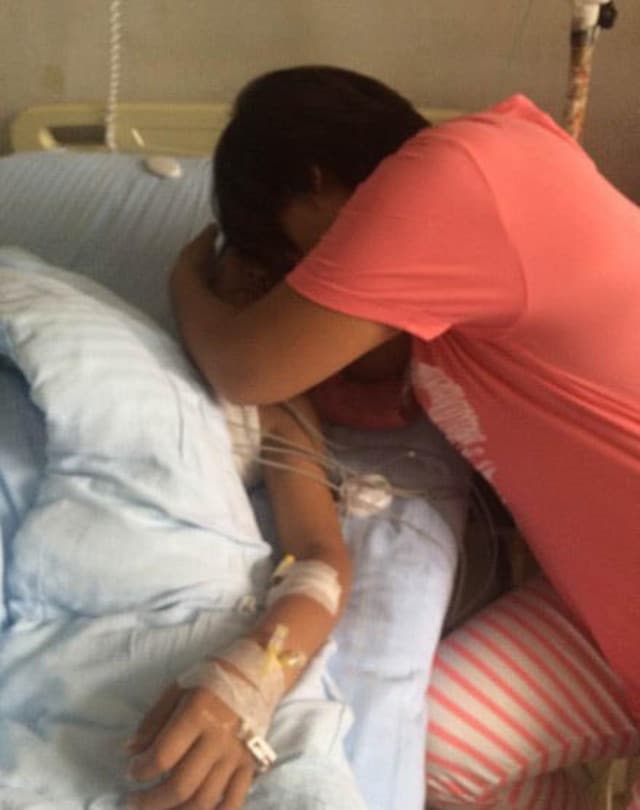