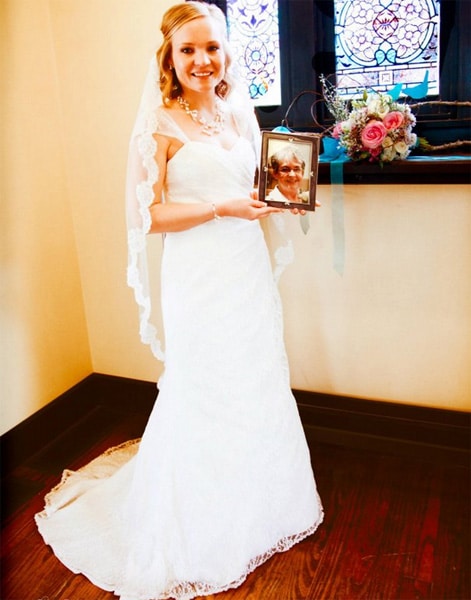 Megan Davis Hoelting, 31 has been arrested for allegedly breaking into the home of a male friend of her husbands, before climbing into his bed and sexually assaulting him.

The woman has since been charged with burglarizing following the alleged incident on Monday night.

It would be the fourth time Hoelting would be arrested this month.

According to a court record obtained by The Smoking Gun, Hoelting entered the victim’s house in Williamson County, north of Austin, through an unlocked gate.

At the time of the assault the woman is said to have been wearing her nightgown before taking it off once inside.

At the time the victim was asleep.

The victim would tell police he ‘awoke to the feeling of an unknown party on top of him‘ and that ‘the offender placed his penis in her mouth.’

Startled, the man used the light on his phone to see through the dark before realizing it was his friend’s wife.

The man is said to have asked Hoelting to leave, however when she refused, he called the police.

Hoelting was arrested and booked into Williamson County lockup.

She was held in custody following three other arrests this month.

On October 14 she was done for theft.

Hoelting was then jailed just two days on an assault charge, two days later on October 16 she was arrested for assault and October 21 for public intoxication.

At present it is not understood what informed the woman that she could transgress her victim?

If a guy broke into a woman’s home, fondled her, performed oral sex, and did not leave, do you think he’d only be charged with “arrested on a felony charge of burglarizing a home with the intent of committing a sexual assault”? 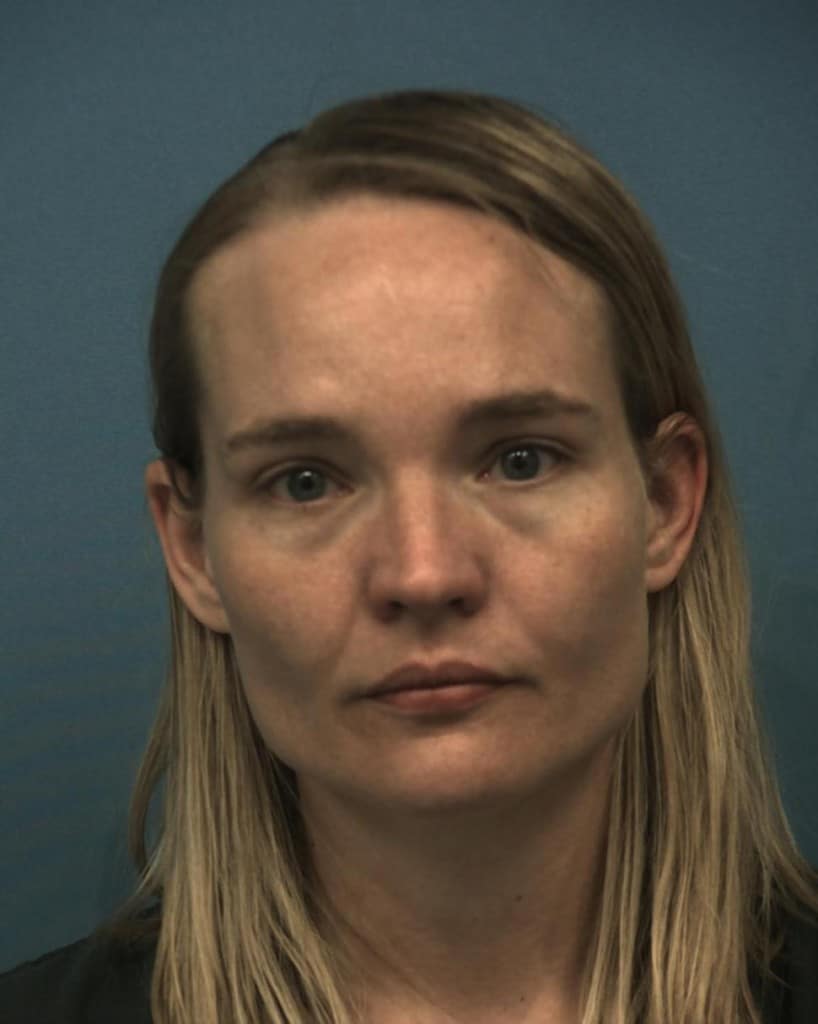 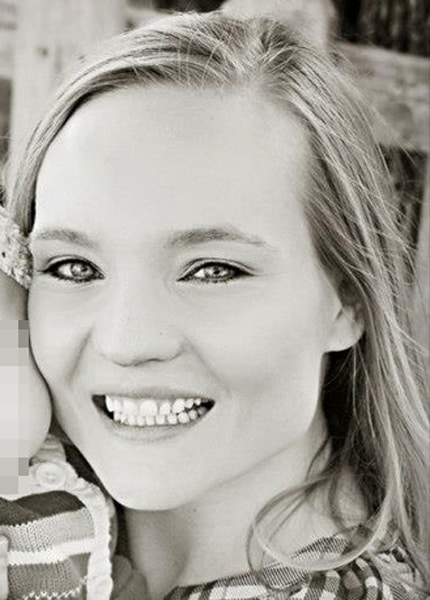 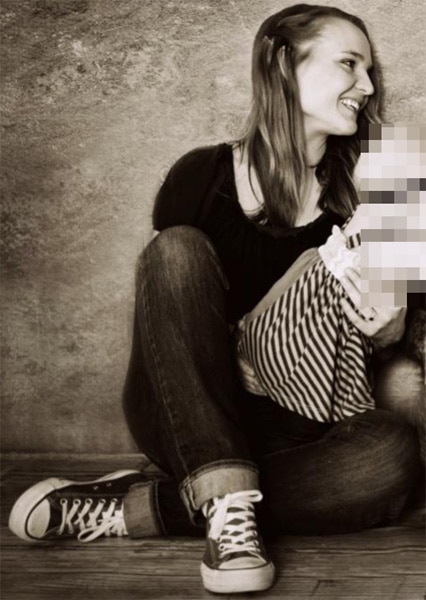 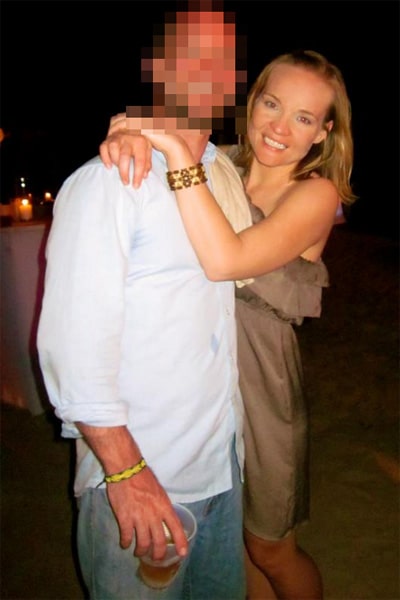