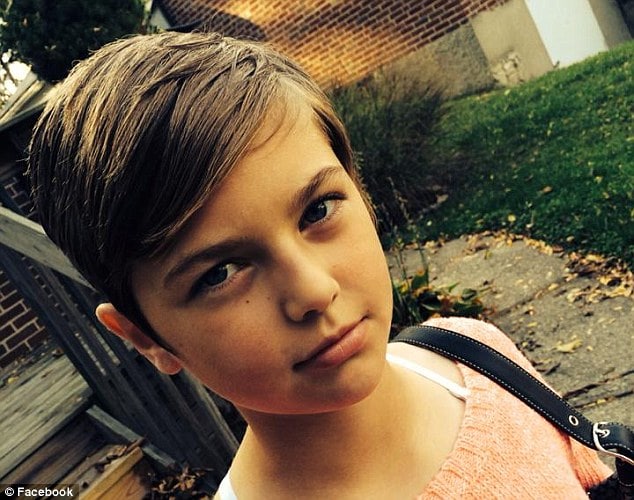 Jetta Fosburg, a ten year old Dayton, Ohio school girl has been pulled out of class after being taunted and bullied after cutting and donating her hair to a cancer charity. The abuse told the girl’s family came after fellow students said the girl looked ‘ugly with her new short hair.’

According to Jetta who cut off as much as 14 inches off her long flowing blond locks, she did so in an effort to assist young cancer patients after donating her locks to Wigs for Kids.

Told Jetta via FOX: ‘I have some family members who have cancer so I thought it was the right thing to do.’

Added the girl’s mother, Heidi Fosburg via WHIO: ‘Of course, we were super proud,’‘

‘We thought it was the coolest idea that she came up with on her own.’

The haircut which left the ten year old girl a much shorter hairstyle perhaps atypical for young girls (define gender typical?) in turn led to Jetta receiving insults and abuse from fellow school mates, with accusations that she was trying to be a boy.

Reiterated the mother: ‘They said things like she wants to be a boy, she’s ugly now, a lot of hurtful things,’

Jetta tried to ignore the bullying, but as days wore on and nothing changed, her mother asked the school to step in.

She brought the issue to the principal, but his response according to the mother was to tell the girl to ‘tough it out.’ 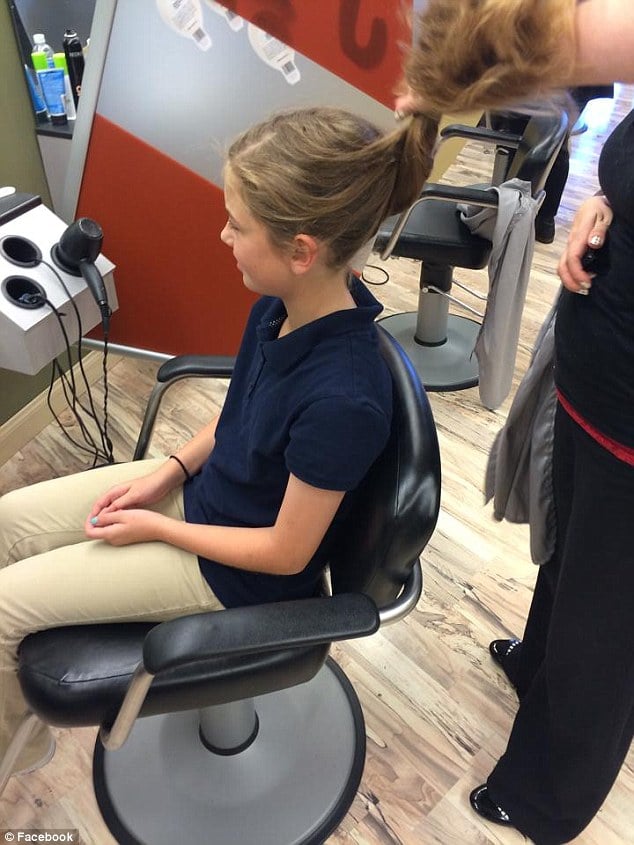 Though he said he would ‘deal with it how he saw appropriate,‘ the principal would not step in more aggressively because ‘he didn’t know of any child that had ever died from words.’

Nevertheless after weeks of abuse, Jetta’s mother pulled her daughter out of school saying that the continual taunting was taking a toll on her.

To try and lift her spirits, her mom started an anti-bullying Facebook page which has now received almost 24,000 likes.

Women have posted photos of themselves with their short hair and shaved heads in support of Jetta and other supporters have voiced encouragement.

‘You just keep being yourself,’ read one post from Tanna Rose Sherrill. ‘Your actions speak louder and matter more to who you are as a person than any hairstyle ever could.’

Wrote another user, Kristy Jones: ‘My 9 year old daughter thinks you are beautiful with short hair. And Saturday, my 7 year old daughter cut 12 inches of hair after I read your story to them! You are a wonderful person and an inspiration!’

Other users have since condemned the school, calling for the principal’s resignation.

National Heritage Academies, which manages Pathway School of Discovery, a free charter school for kindergarten to eighth grade has told it is looking into Jetta’s mother’s claims of bullying. 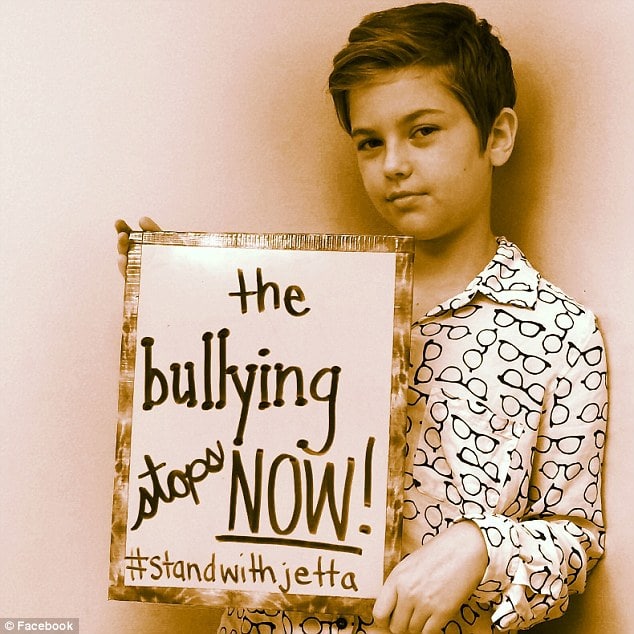 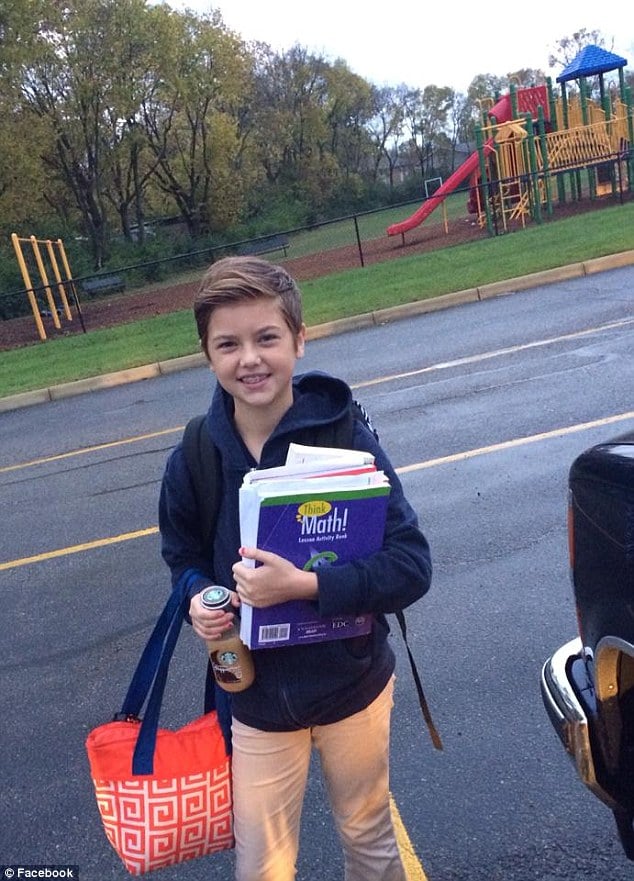 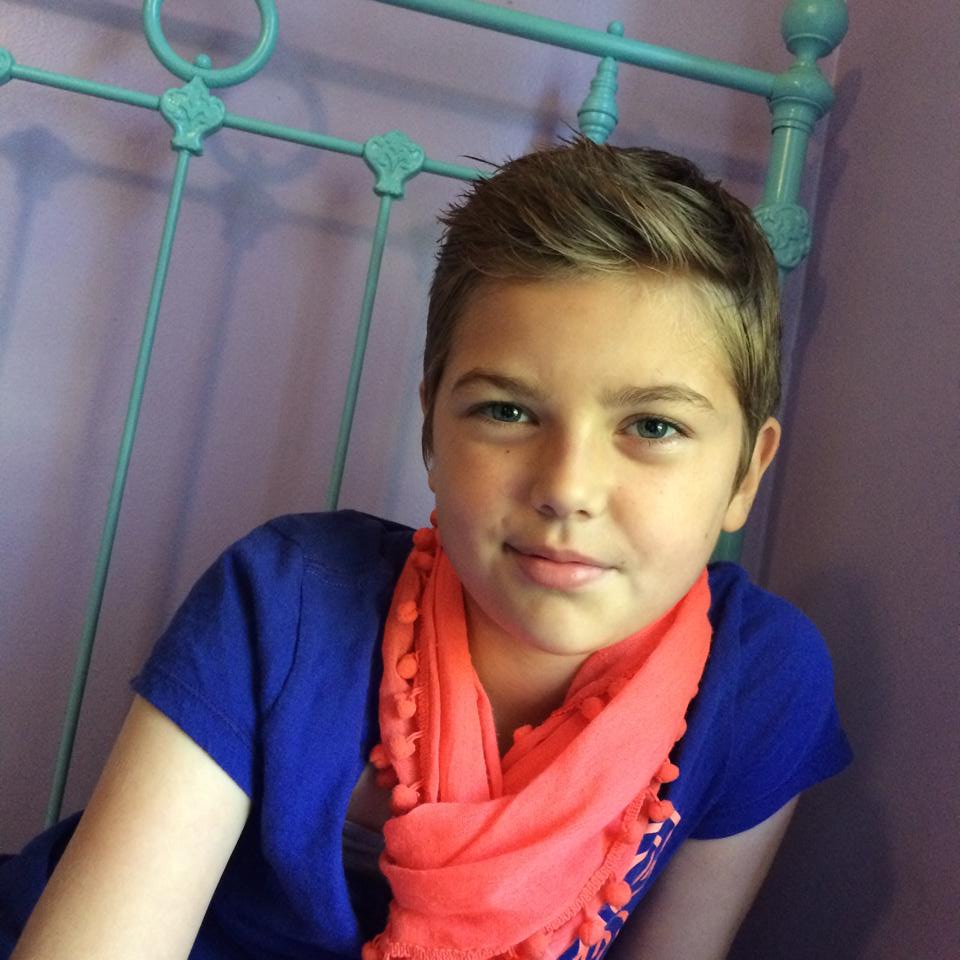 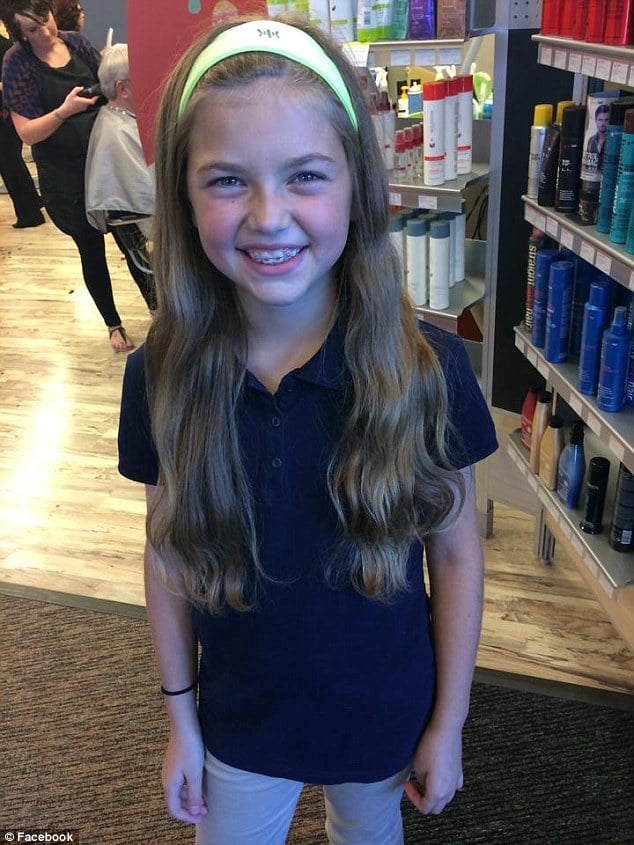