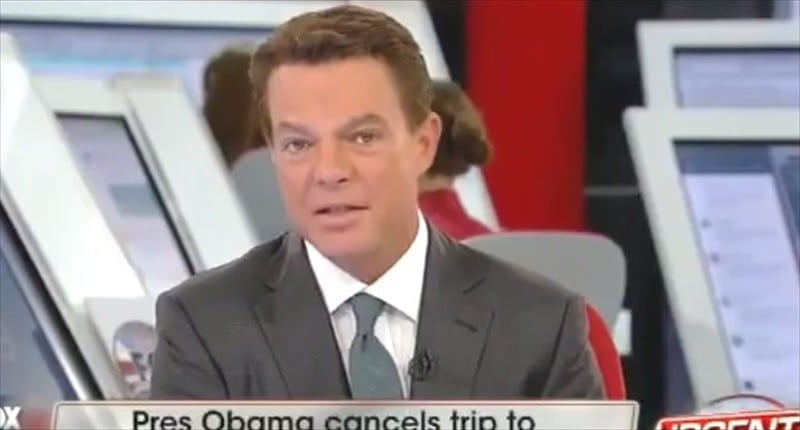 Ebola is just a frantic disease created by the media as explained by Shephard Smith of Fox news.

Sanity at last and of all places from Fox news, the media entity that has made hyperventilation, histrionics, finger blaming and impending colossal doom the rationale of an entire nation the ever pressing norm.

Not so told Fox news host, Shepard Smith: ‘Ebola is nothing for you to fear, and I’ll explain why.’

This after the ever increasing scary stories blasting at us from every corner about how this one got quarantined, how this male stripper and that stripper sat opposite a handler who may or may not have breathed the same air as aid workers treating an Ebola patient here in the US or any other countless story blaring at us about the impending doom that we are more than certain to contract. Or are we?

While it may be true that shit is going down in certain parts of West Africa and there have been reported instances of returning persons from the region possibly harboring the disease, the reality is that Ebola is contained, overseas and it would have to take a lot of dire situations before it took a kind of hold that it has in that region.

Take a deep breath and let Shephard Smith inspire you to find your sanity once again (see below).

‘We don’t have an outbreak,’

Of course the question is will the media stop their lunatic coverage or will the public at last see through it all…?