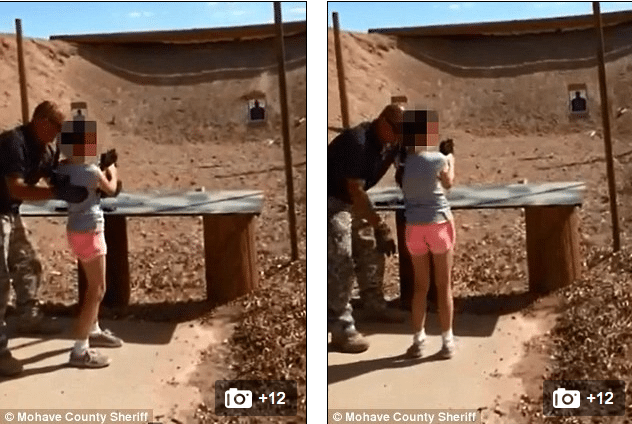 Could it be even more insane? A 9 year old girl has shot and killed a shooting instructor in a machine gun accident at a Las Vegas range after the Uzi gun the girl was being instructed went on to auto mode.

Killed in the Monday morning incident was Charles Vacca, a 39 year old instructor at Kingman, Arizona’s Bullets and Burgers.

The sheriff’s office said the girl had successfully fired the 9mm machine gun on single-shot mode, but when the weapon was switched to full auto, it recoiled and she lost control. Charles Vacca, who was standing to her left, was hit with ‘an undetermined number of rounds.’

Mohave County Sheriff Jim McCabe would tell of the full video of the incident was ‘ghastly‘. 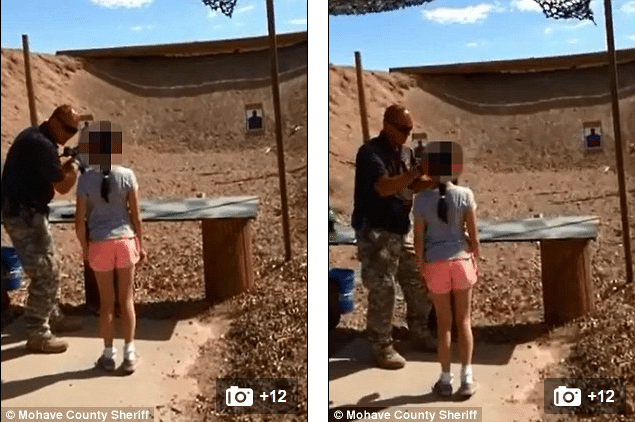 “Our guests have the opportunity to fire a wide range of fully automatic machine guns and specialty weapons,” the website states. “At our range, you can shoot FULL auto on our machine guns.

The girl and her family were on vacation from New Jersey. The sheriff said no charges will be filed, and the shooting range won’t be cited because it’s ‘licensed and legal.’

Arizona gun laws require a person to be at least 18 years old to carry a firearm, but the laws do not apply on private property or if the minor is accompanied by a parent or a certified instructor.

The nine-year-old girl, who has not been identified, would not come to be injured in the incident. At least not physically…

The incident has since led to an avalanche of commentary as to the safety of the range along with the purported sanity of instructors who would let a 9 year old child handle such a volatile piece of lethal machinery.

Man, that’s some fucking insane guilt for a 9 year old to have to deal with for the rest of her life.

9 years old. Shooting a machine gun. As sad as this, what exactly did they think would happen?

Memo to the girl’s parents: Parenting—U R doing it wrong.

What goes through adults’ minds when they think little kids can handle this stuff?

This is such a tragedy for everyone involved. Not only does this little girl have to grow up knowing she killed someone, but this also affects the family of the instructor who died. This range should have their license pulled as well. You never teach a child (especially that young and small) beginning firearms with anything large caliber. When I taught my oldest daughter (when she was 10), we went through hours and hours of proper range technique, how to hold the weapon and always from a prone position. All with unloaded firearms. This was how I was taught when I was a kid.

Who the hell teaches a NINE YEAR OLD how to use an automatic weapon  How the hell did they expect her to handle the recoil?  The parents should be in jail as an accessory to manslaughter.

As for the “instructor” I wonder what his credentials were?

A tragedy that could have (and should have) been avoided.. 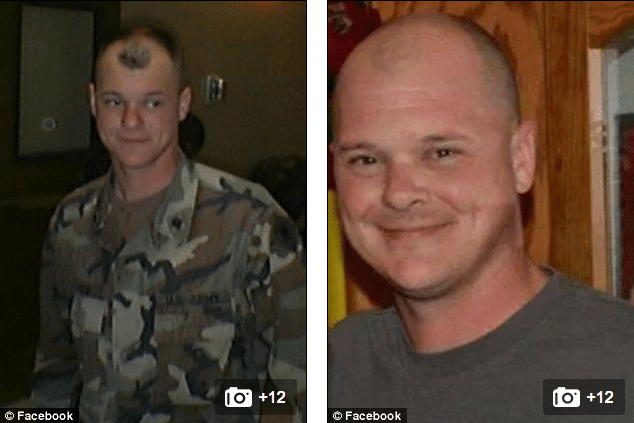 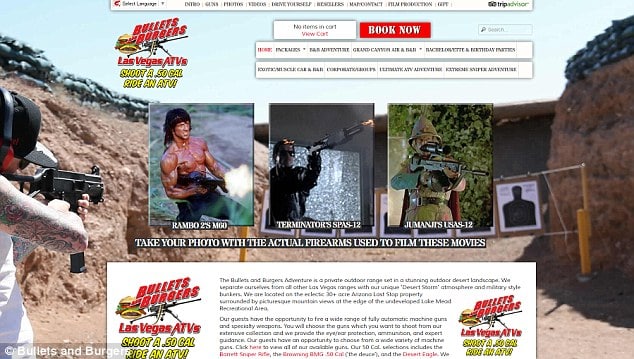