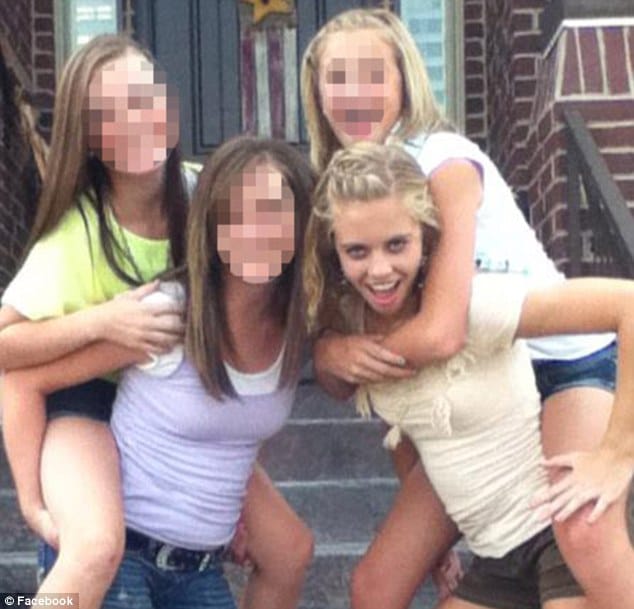 Marli Hamblin a 15 year old Syracuse, NY teenager has come to die after being inadvertently run over by a relative whilst sunbathing in the family driveway.

The accident came to happen circa noon this past Friday when the school cheerleader was lying down on her the family driveway getting a suntan whilst listening to her iPod. Unbeknownst to Hamblin, a family member had backed out of the garage in a Chevy struck, running over the girl unawares that she was even there. The injury would leave her with a critical head injury which she would later succumb to.

At the time Marli Hamblin was rushed to hospital and placed in a medically induced coma but by Sunday night her family would post on Facebook that their daughter had passed away.

Told the Facebook page: ‘Our precious Marli is home with her heavenly father. Please continue prayers of comfort for this family during this time,’

Local police described the scene of the accident as tragic. 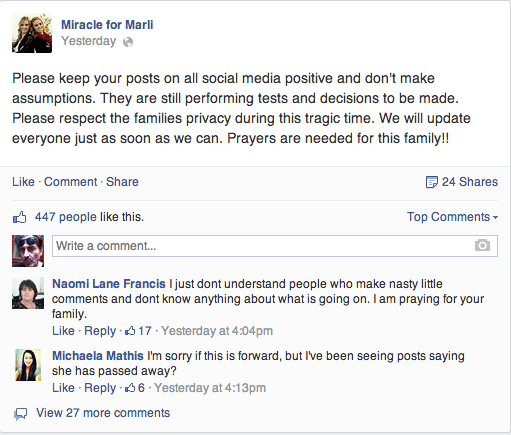 Offered Syracuse Police Officer Erin Behm via kutv: ‘It’s not an easy case for everybody involved–the officers, firemen, the paramedics,’

‘You can imagine, it was tragic.’

Added a relative, Lance Hamblin: ‘There’s just no words that can describe it or explain it at this point.’

‘My phone hasn’t quit, people just wanting to help, wanting to do something.’

Marli was one of five children.

She was just about to start at Syracuse High School and had recently made the cheer squad.

She also enjoyed playing the piano.

Authorities to date have not made any suggestions that the accident was an instance of any foul play.

A GoFundMe fundraising page initially set up to assist her parents with medicals has already received over $8,900. 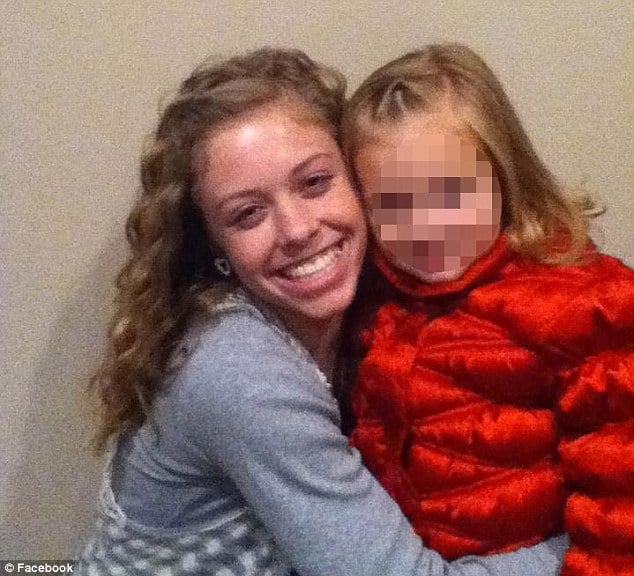 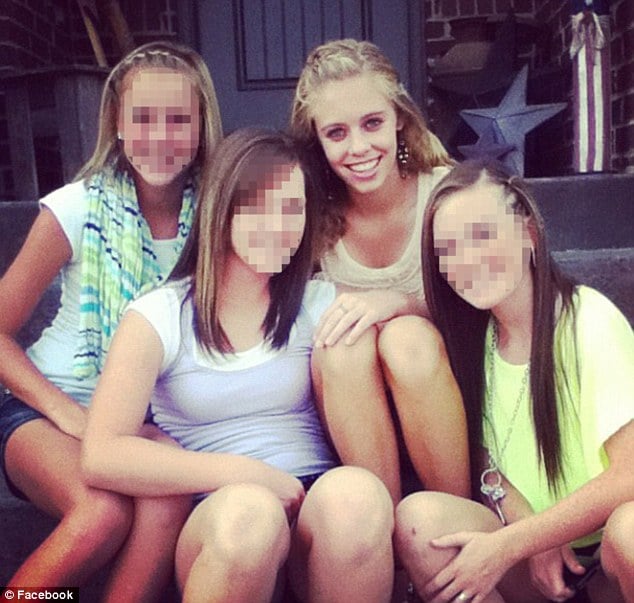 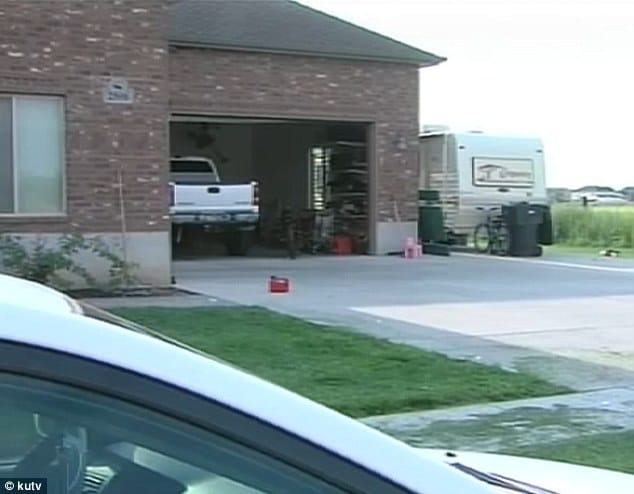 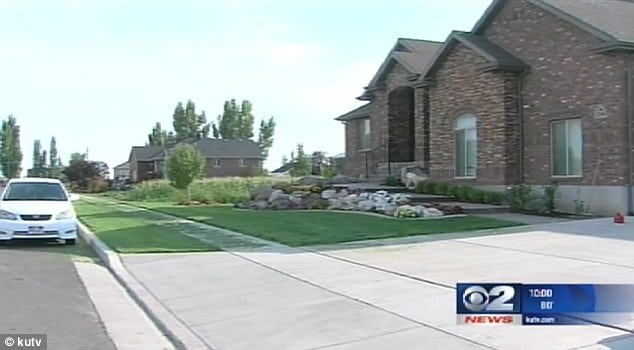