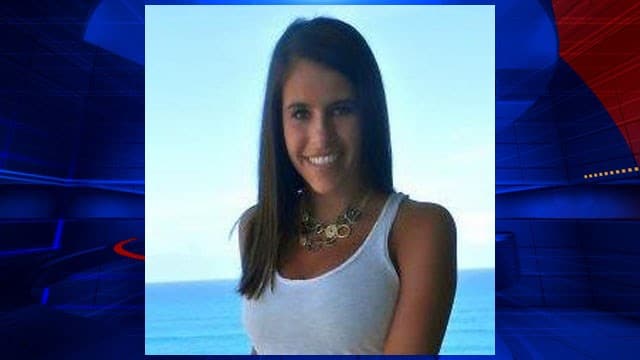 Jeffrey Bickoff, 44, the Massachusetts driver accused of fatally striking 20 year old jogger Haley Cremer has pled not guilty. This despite the fact that at the time of the girl’s death he was driving with a suspended driver’s license.

On the day of the accident, on June 4th, Haley Cremer had stopped to chat with a friend on the sidewalk when she was hit and killed by a speeding SUV allegedly driven by 44-year-old Jeffrey Bickoff.

Authorities would tell that Haley Cremer attended as a student, Simmons College in Sharon, about 20 miles south of Boston.

At the arraignment, Assistant District Attorney Debi Curley described how Bickoff’s speeding Ford Explorer drove across a lane marker near the intersection of Hampton and Dogwood roads in Sharon and then ‘struck and catapulted Haley 78 feet to her death’ as she had stopped jogging to talk with a friend.

Particularly damning is when Curley told the court that Jeffrey Bickoff had consumed three liquor drinks before getting behind the wheel and that he should have been able to see Cremer before he hit her from a distance that is nearly the length of a football field.

Reiterated Curley: ‘He drives between 45 and 50 miles an hour, claiming he wasn’t texting, claiming he didn’t drop a cigarette, claiming that he wasn’t distracted, yet we know that for 290 feet the defendant had visibility,’

‘Yet he drove over the right fog lane onto a raised curb and struck and catapulted Haley some 78 feet to her death — although he lost the privilege of driving when his license was suspended,’ 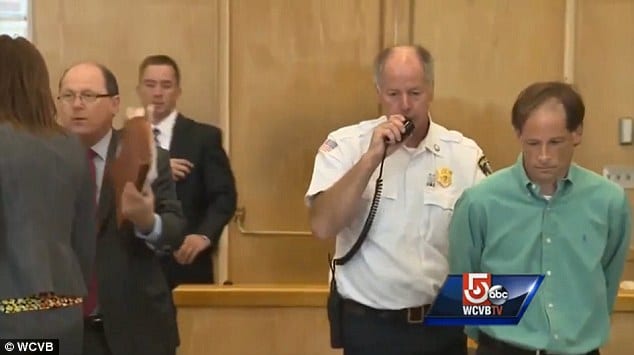 In addition to the vehicular homicide, Bickoff also is charged with speeding, driving with a suspended license, and committing a marked lane violation.

In addition to the 10 previous accidents, Bickoff also has nine speeding tickets on his driving record.

Yes I know kids, this shit isn’t looking too good for Jeffrey Bickoff is it?

Jeffrey Bickoff’s attorney, Richard Comenzo would tell that his client was ‘indigent and  unlikely to be able to afford to bail himself out of jail.’

Adding: ‘He took full responsibility and is just devastated by the whole situation.’

Cremer had just moved into an apartment in Sharon. Her uncle she was a good student and was excited about her summer job at Lululemon.

Told Steve Litner: ‘This is a young woman who was undoubtedly going to make a remarkable wife, a remarkable mother, and to have that taken away in such a senseless, stupid loss, it shakes the boundaries of my faith,’

‘I cannot make sense of it.’ 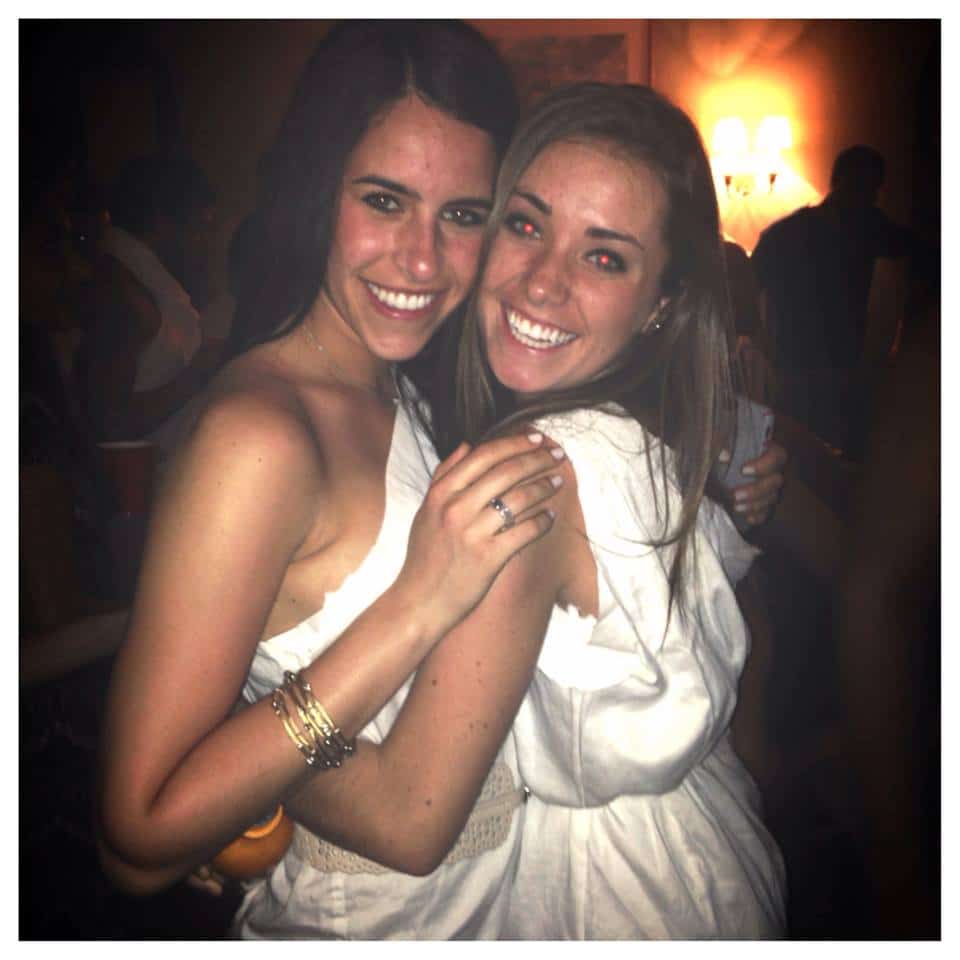