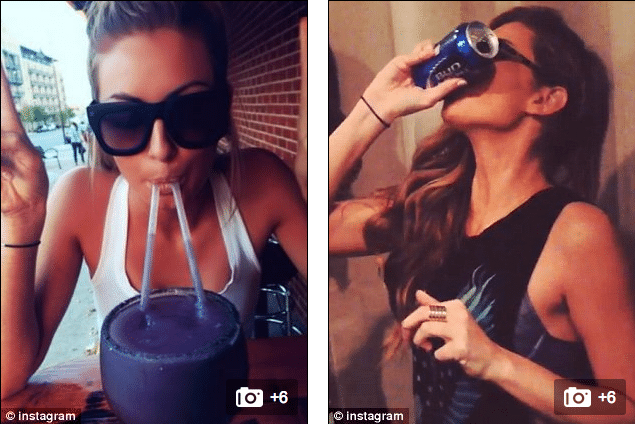 It seems Texan socialite and avowed party animal, Colleen Crowley might be a match in heaven for rookie NFL star quarterback,  Cleveland Browns player Johnny Manziel as the pair have been see in partying up the town.

Since seen hooking up back in May with star NFL quarterback Johnny Manzel, Houston, Texas socialite Colleen Crowley, an undergrad at Texas Christian University in Fort Worth, Texas, has been spotted out with the rookie quarterback sensation a number of times, leading some to wonder if the pair are a match in heaven?

The pairing up comes since Cleveland picked him Johnny  Manziel in May’s draft, which has since resulted in the 21-year-old living it up with Collen Crowley in constant tow as he goes about leading his new jet-setting, nightlife-embracing existence.

Sample outings have included attended a Drake concert together last month as well the pair being spotted together at a Boston Red Sox game at Fenway Park together.

Speculation of the new match came to make headway as the Texan socialite took to posting to Instagram a variety of steamy images of the pair hugging and kissing as they took to living up Johnny’s new found cache. Something that well to do Colleen Crowley might have come to admire. 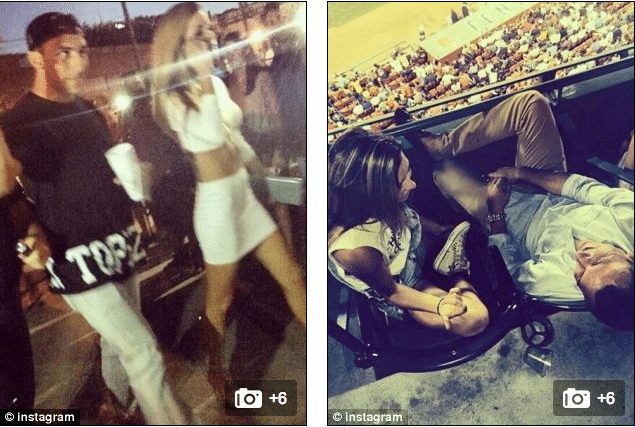 Nevertheless whilst the pair have been living it up during the summer doldrums, it might be time for Manziel to put the party times behind him with team training officially getting underway this Thursday. With his new found fame the rookie quarterback now has the onus he’s everything that he’s been talked up to be.

Paying attention to Manziel’s party antics is Browns coach Mike Pettine who told this week that he has spoken to Manziel about his capacity to make headlines for what he does on the park as opposed to what he does off the park.

Something that Colleen Crowley will no doubt be paying attention to in the weeks and months ahead…. 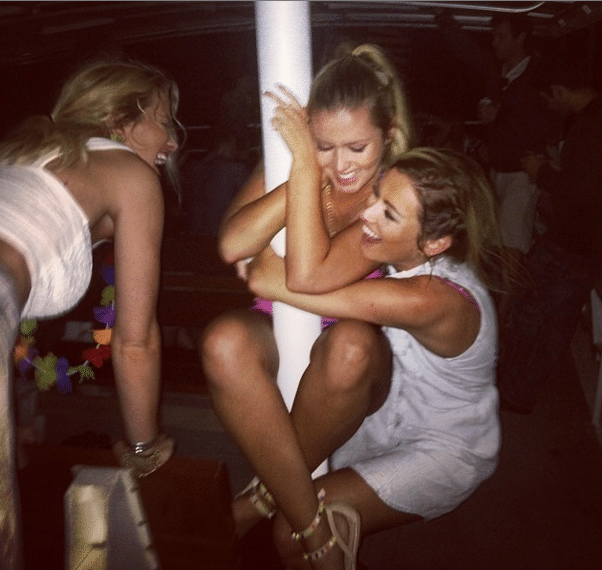 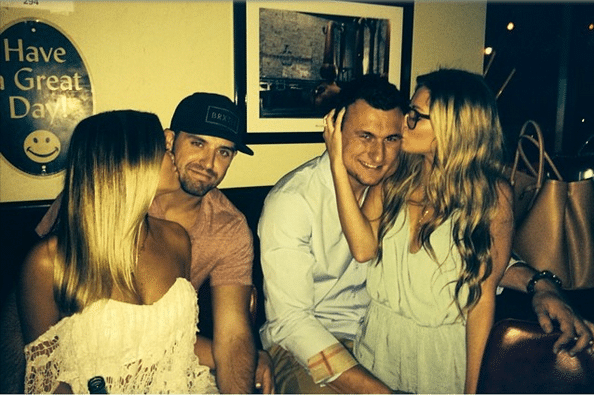 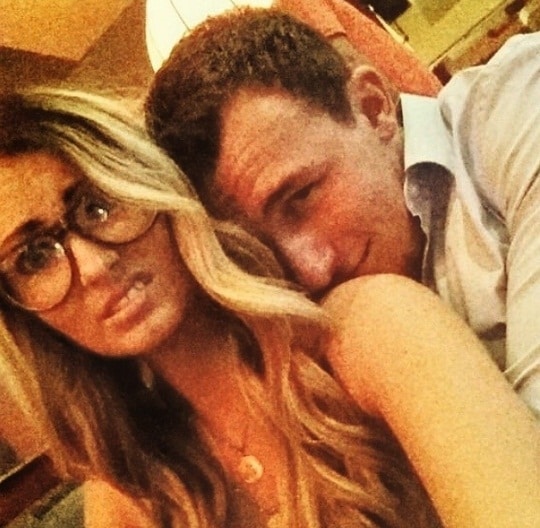 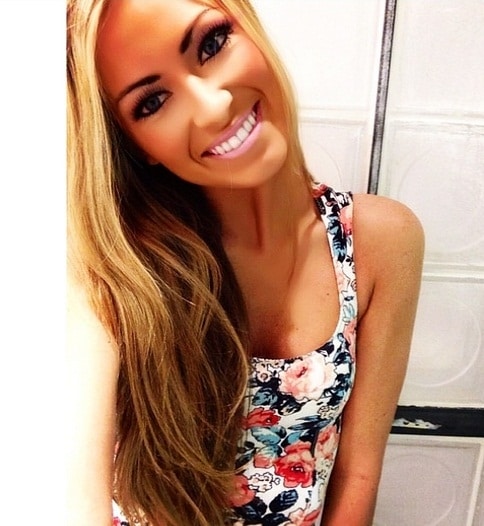