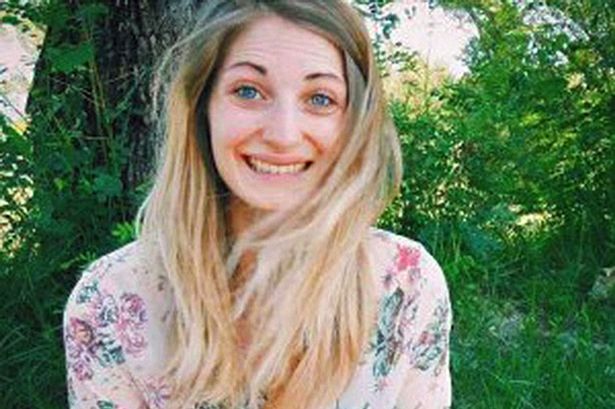 Caterina Alzetta a stunning blonde Italian has come to be killed after her long hair got caught in the steering wheel in the car she and her brother were driving in, causing it to careen into oncoming traffic.

Local media would tell the incident would come to happen when Caterina Alzetta, 20, a passenger in the Ford Fiesta took to winding down the passenger window, which led to her long blonde hair being entangled in the steering wheel as her brother, Pietro, 21 drove.

Emergency services would managed to cut both the sister and brother free from the wreckage, nevertheless the sister would die after being rushed to hospital.

The UK’s dailymail reports that Caterina Alzetta and her brother were the children of Michelle Alzetta, who is head of the local ambulance rescue emergency service in the northern Italian town of Montereale Valcellina.

Told the father: ‘Tragically her hair got caught in the steering wheel.

‘As we understand it when she made a sudden movement of the head it pulled on the steering wheel.’

Her brother who survived said that the accident had happened after his sister had wound down the window causing her hair to fly about.

It had then got tangled in the steering wheel and when she tried to pull it free, the car had veered.

He said it went into the path of the oncoming traffic and hit a car.

The occupants of the other vehicle involved in the crash, both brothers aged 42 and 47, were said to also have been hospitalized.

They expected to recover after the accident on the road between San Martino di Campagna and Montereale.

The funeral of the young woman, who was a popular member of the local community, was attended by hundreds of mourners.

Caterina Alzetta was a university student, studying physiotherapy. She is survived by her four brothers, her father and her mother, a maths teacher, it was reported.

A local media report would add that the sister was a member of the ‘Communion and Liberation‘ youth movement and a “carefree and cheerful” model student. 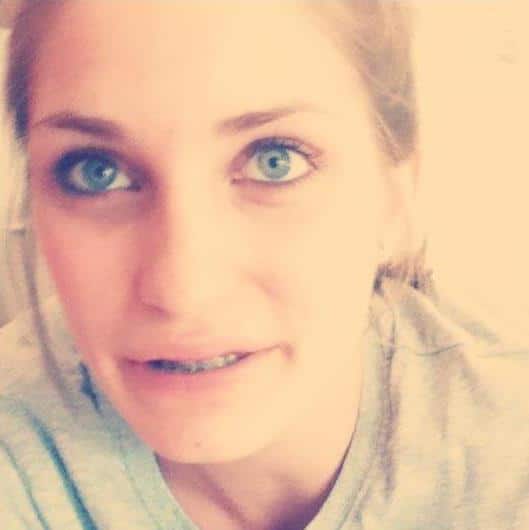 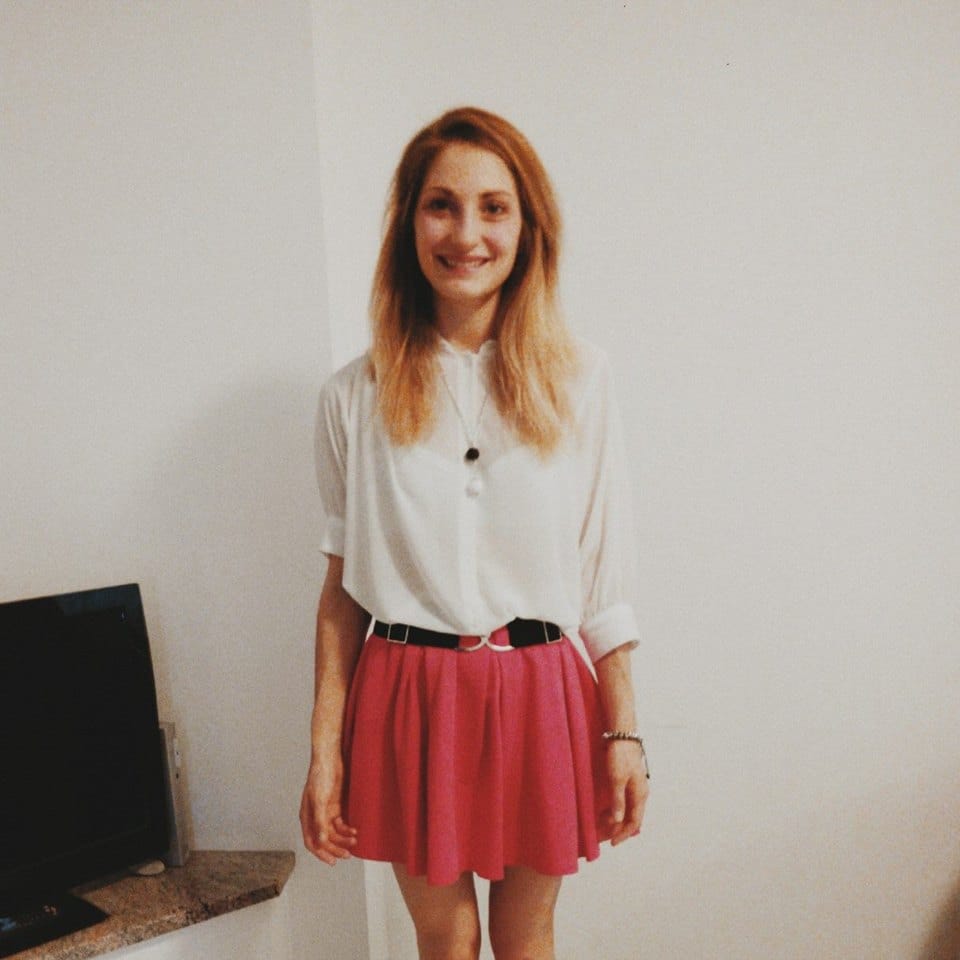