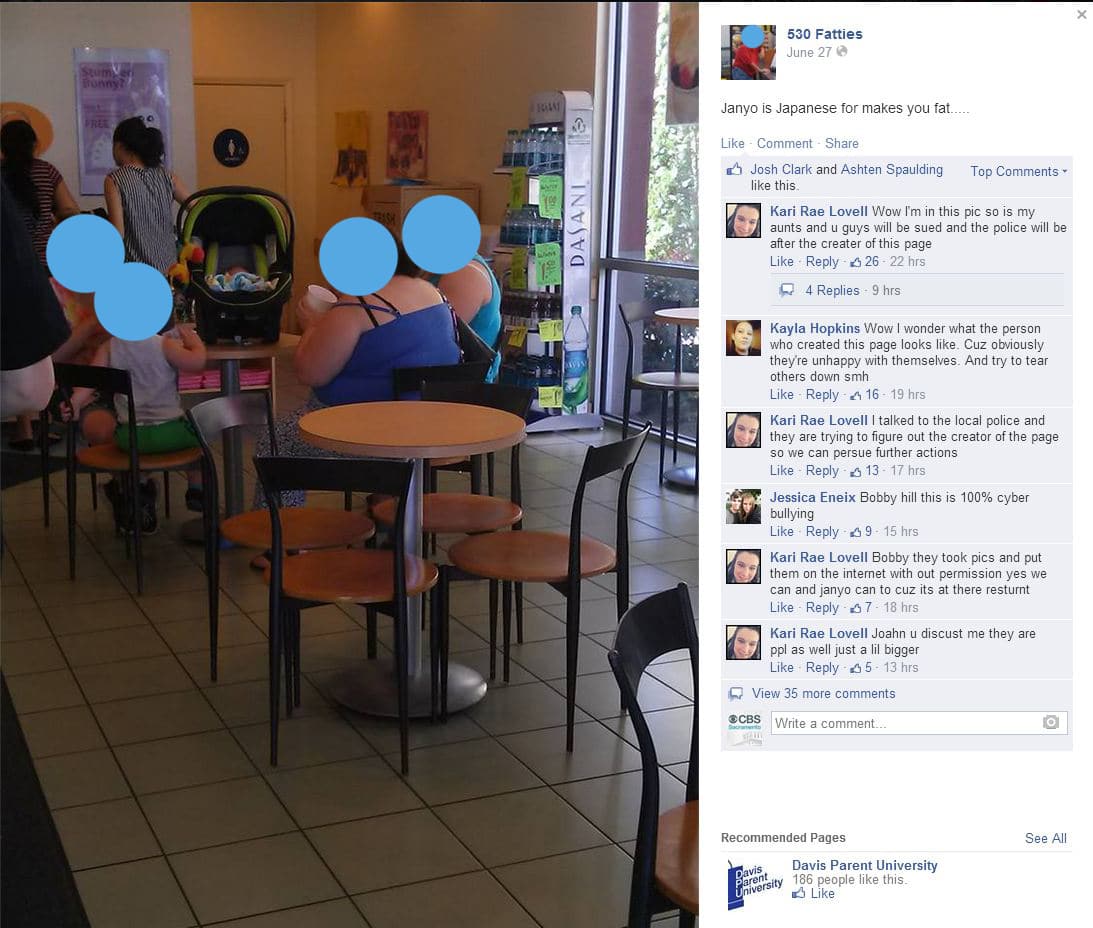 A 530 Fatties Facebook page has been taken down but not before the page came to cause distress to those individuals targeted for simply having to live in a California area code 503.

The 530 fatties page which had come to be taken down yesterday featured photos of individuals whose photo had been taken in public, often targeted because of their obesity and often unawares that they were being pictured or later be put on a page and widely mocked by fans of the page. The identity of the page’s administrators still remains unknown.

‘It’s really hurtful and it’s really embarrassing,’ 18-year-old Jessi Lynn Howell told CNN after finding an image of herself on the page.

‘They post people’s pictures without their permission – that’s hurtful,’ she said, adding, ‘I know it’s probably someone from around here and whoever it is, they need to stop.’

According to CBS13, most of the subjects were residents of Yuba and Sutter counties.

Jessi Lynn said that the photo of her was taken back in October, when she was 50 pounds heavier, and she has since slimmed down thanks to medication.

The teen, who has struggled with her weight due to medical problems, told that she was compelled to speak out on the controversy on behalf of those who haven’t.

‘Cyberbullying – bullying period – needs to stop. So I’m going to be that voice today for those people who don’t have that voice,’ she said

According to a 2013 UCLA study that linked lower income and education levels with obesity, Yuba and Sutter counties were above the statewide average of 22 percent. Yuba County’s obesity rate was 30 percent, while Sutter was at 28 percent. 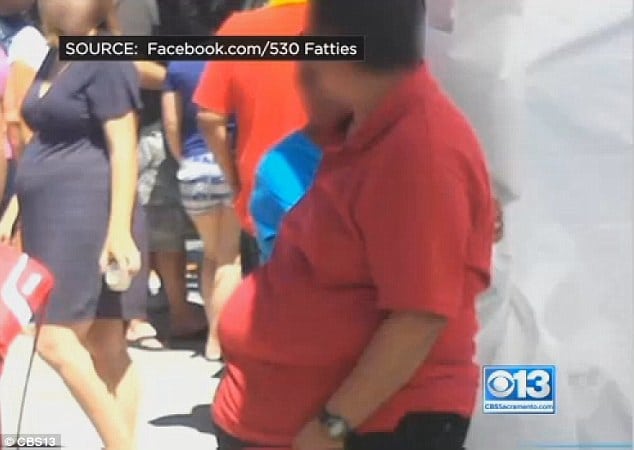 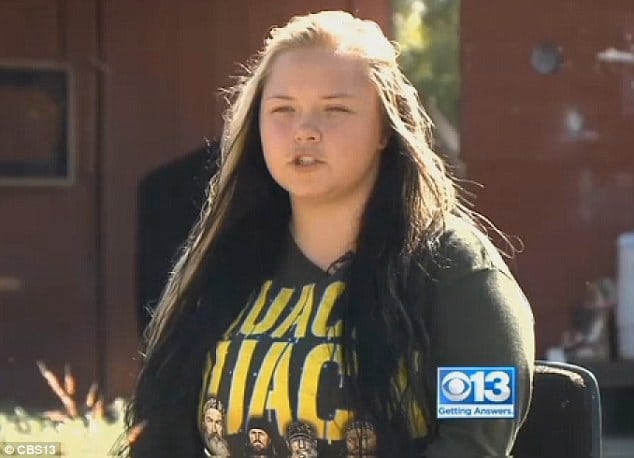 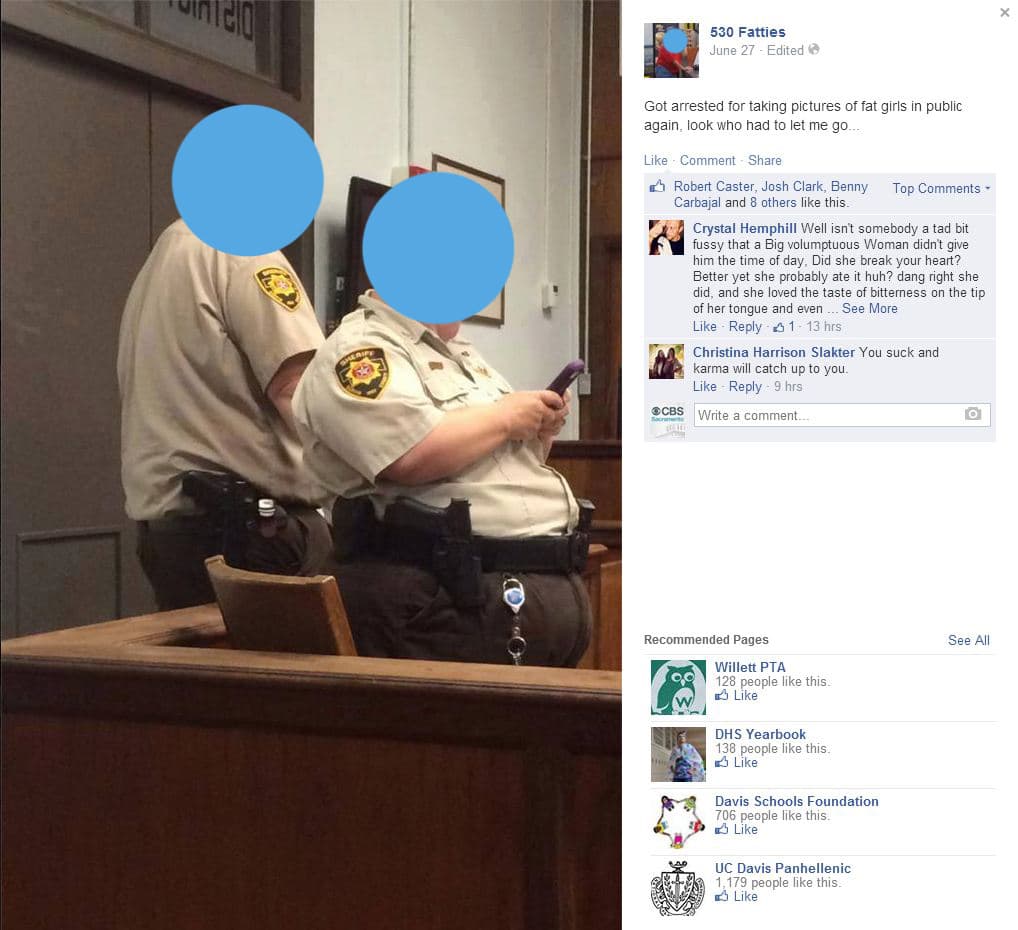 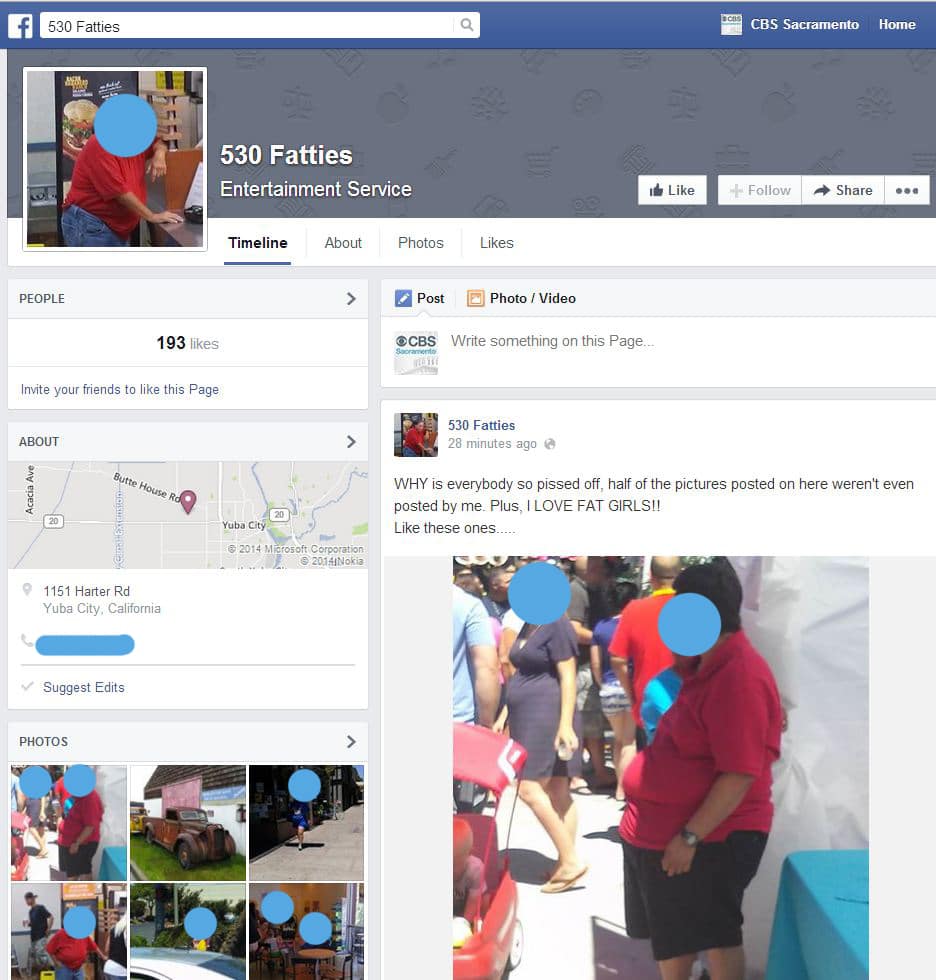 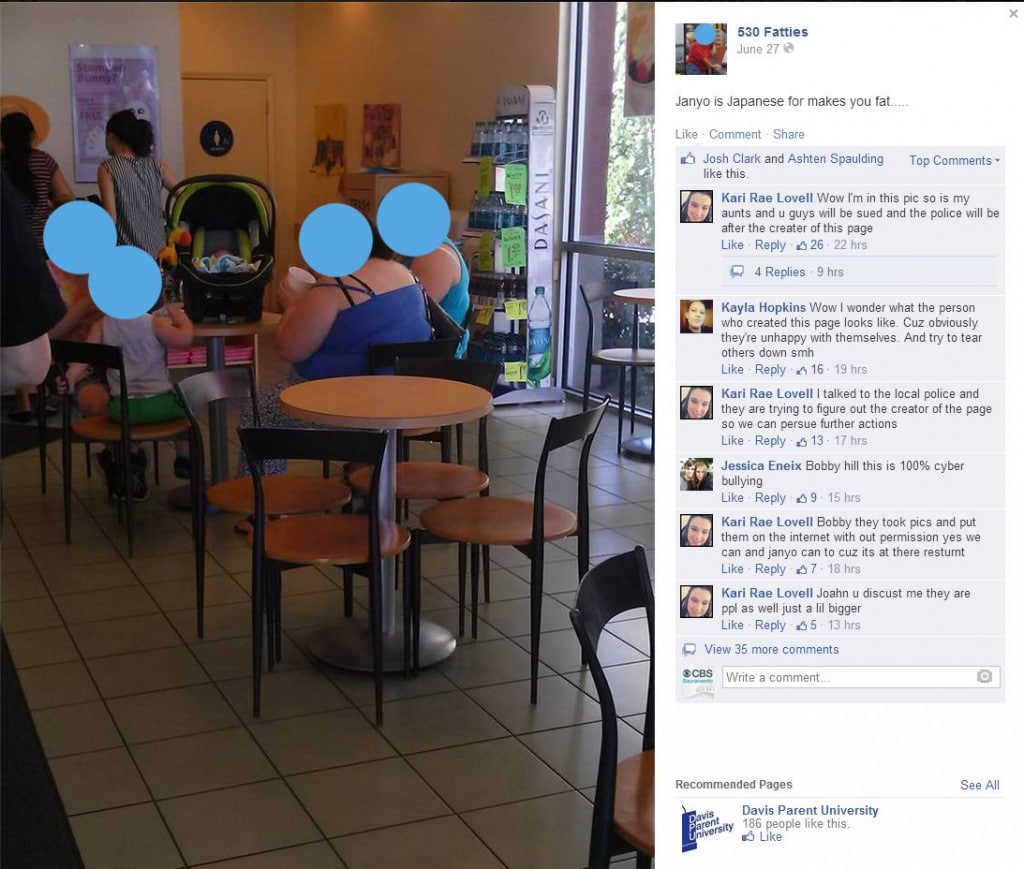