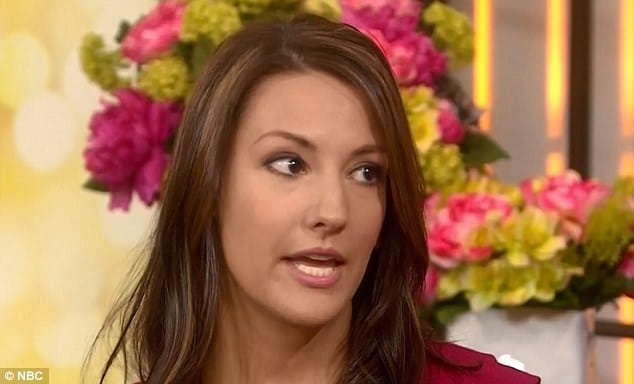 Amanda Longacre who came to be unceremoniously dumped as Miss Delaware after being told she was too old in the first place despite winning the beauty pageant has told she is seeking recourse for the right to compete in the national Miss America contest.

On NBC’s Today show, Amanda Longacre told how she had been nothing but honest with the pageant organizers and that she was willing to sue over the decision to make her pass her crown to runner-up Brittany Lewis.

Amanda Longacre’s ouster came after pageant rules were referenced which state that beauty queens must be between 17 and 24 throughout 2014 to compete in the September Miss America pageant. Unfortunately as a result of turning 25 this upcoming October officials felt compelled to make Longacre give up her crown to Brittany Lewis.

Making matters worse, the discrepancy hadn’t come to be discovered until two after the national competition.

That said appearing on the the Today show with her lawyer, Longacre who believes the title is rightfully hers gestured that her and her lawyer may come to sue competition organizers over the matter.

Told Penn State graduate: ‘I’ve gotten a lot of support and I’m so appreciative of it. I feel so much love from my state, and even from outside of my state people have been supporting me.

‘I’ve been nothing but honest since the beginning and they don’t think it’s right either.’

She said that although the age rule is in her contract, she assumed she was eligible because the Miss Delaware organization signed off.

‘I didn’t know the rule, I also competed at the local level and it’s been several months. You put your trust in an organization to know their own rules. So when you come forward and you’re honest and you put the time and money in, this is not fair.’

Miss Longacre said that she planned to fight all the way to compete in Miss America. 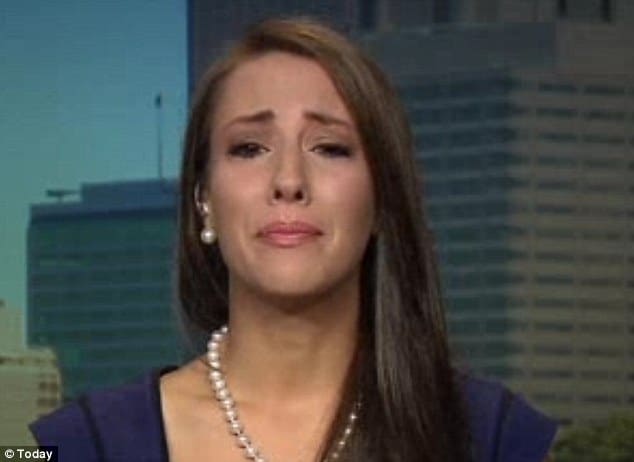 Today’s comments come after telling the Today show last week: ‘I lost everything and they want to erase me forever.’

Adding: ‘It really hurts because when your peers vote you for Miss Congeniality, you work so hard to get to this position. I haven’t been doing pageants for very long, this is all brand new to me.’

The 24-year-old, who wants to be a social worker, said that the Miss Delaware Scholarship Organization signed a contract saying that she could compete after she provided her birth certificate and driving license.

Amanda Longacre would also add since the reversal of decision, the Miss American pageant has ignored her attempts to contact them. 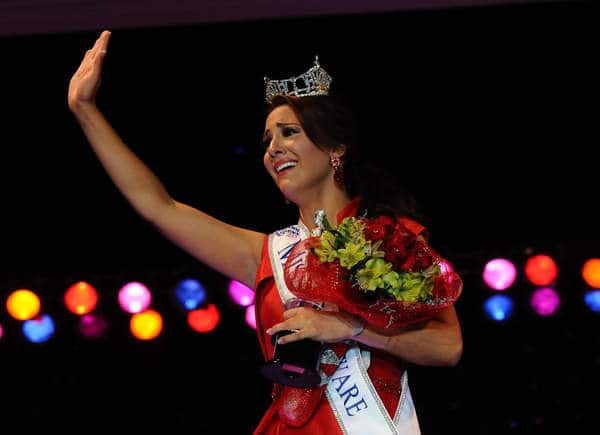 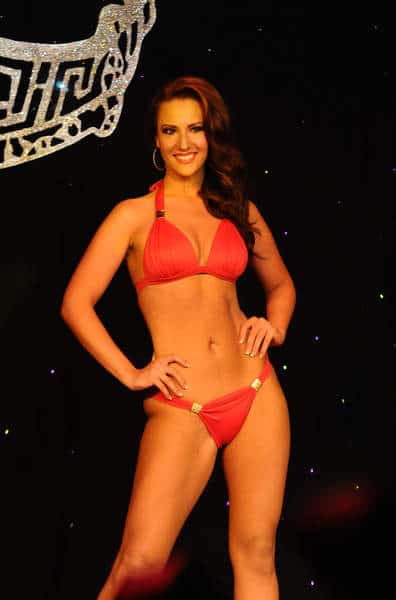