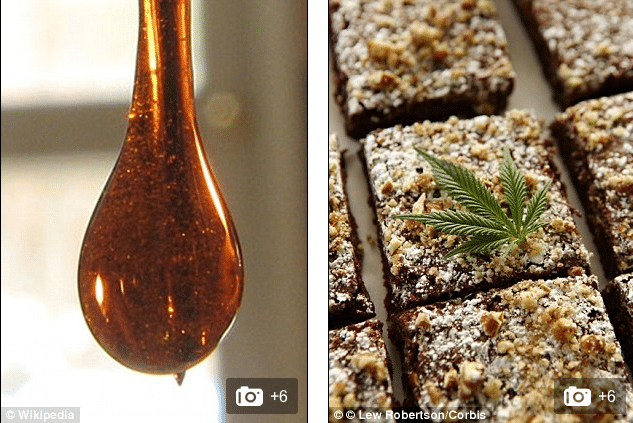 Jacob Lavoro, a 19 year old Texas teen could serve a life sentence in prison because he made pot brownies with hash oil instead of solid marijuana.

The simple act of using hash oil in essence has permitted the state to weigh the entire weight of the brownies including the butter, milk, sugar and cocoa to calculate the weigh of the drugs, as opposed to the weight of marginal marijuana that would have ordinarily been used.

Had the youth simply used solid marijuana he would have been charged with a misdemeanor, but now as a result of the greater weight of the contraband denoted risks serving a sentence from anywhere from 5 years to life.

Told Lavoro’s lawyer Jack Holmes: ‘ ….punishment is too harsh and is higher than the punishment range for sexual assault or aggravated assault with a deadly weapon. It’s kind of crazy.‘

‘I’ve been doing this 22 years as a lawyer and I’ve got 10 years as a police officer and I’ve never seen anything like this before,’

‘They’ve weighed baked goods in this case. It ought to be a misdemeanor.’

Jacob’s father Joe Lavoro told reporters that his son did something illegal and should absolutely be punished but that his punishment should equal the crime.

‘Five years to life? I’m sorry, I’m a law abiding citizen. I’m a conservative. I love my country. I’m a Vietnam veteran, but I’ll be damned … this is wrong, this is damn wrong!’ he told KEYE-TV.

‘If [Jacob] did something wrong he should be punished but to the extent that makes sense. This is illogical. I’m really upset, and I’m frightened, I’m frightened for my son.’

Jamie Spencer who acts the legal counsel for Texas NORML,  an organization that advocates decriminalization and legalization of marijuana also added that he thought the punishment was too excessive, pointing out the complexity and the absurdity of Texas’s drug laws.

Prior to his arrest, the former high school football player had an entirely clean record. At present Jacob Lavaro continues to be held at the Williamson county jail on $30,000 bond where he awaits to be brought to court. 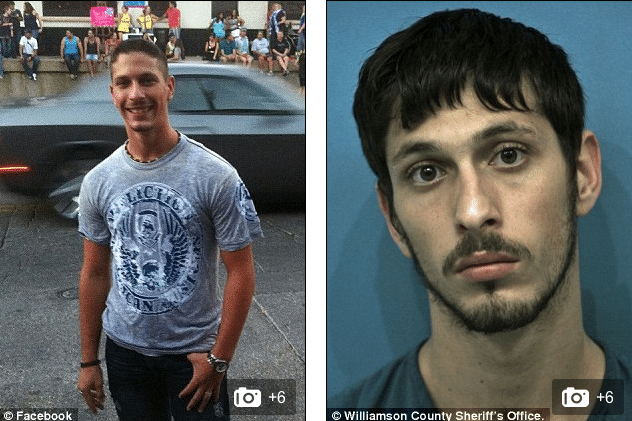 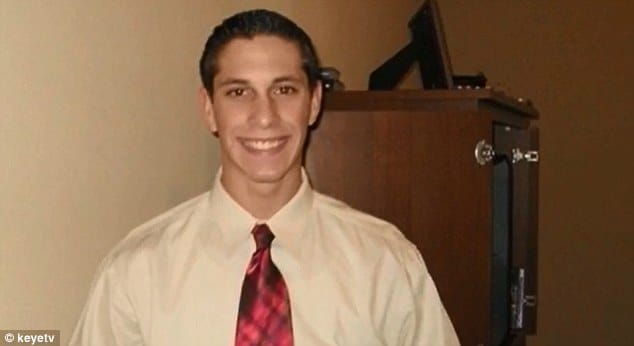