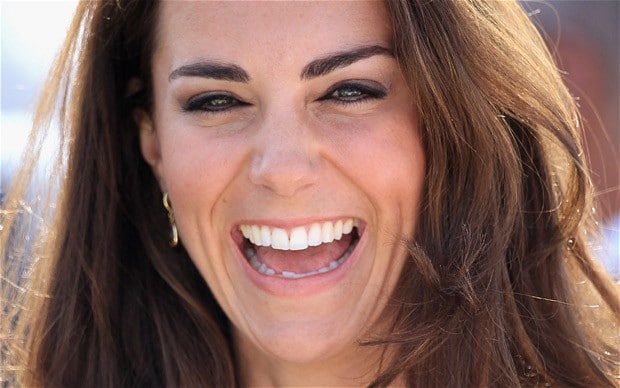 It might technically be a flaw, having a dimple in your cheek, but that’s not stopping an increasing number of women who have decided to purposefully seek dimple surgery in order to affect the perceived ‘adorable’ feature, which these days courtesy of Kate Middleton‘s smile has proved too irresistible.

Offers Dr Amiya Prasad, a New York-based cosmetic surgeon: ‘People like dimples, it’s a unique group, a tremendous interest in it and we are surprised by the people who want to have dimples,’

At a cost of between $1,200 and $2,500, depending on the surgeon, the surgery takes only half an hour and is performed as an outpatient procedure. The incision is made inside the cheek, so there is no scar and, according to Dr Prasad, ‘hardly any swelling or soreness.’

Reflected one recent patient (see below), Lee Williams: ‘I just want someone to perk me up a little bit, make me a little cuter, a little more of a remember-able smile,’

Dr Amiya Prasad tells that many of his patients with ’round faces’ get the procedure done because of the more ‘angular’ appearance their face takes on as a result of the surgery – creating the illusion that they have lost weight. 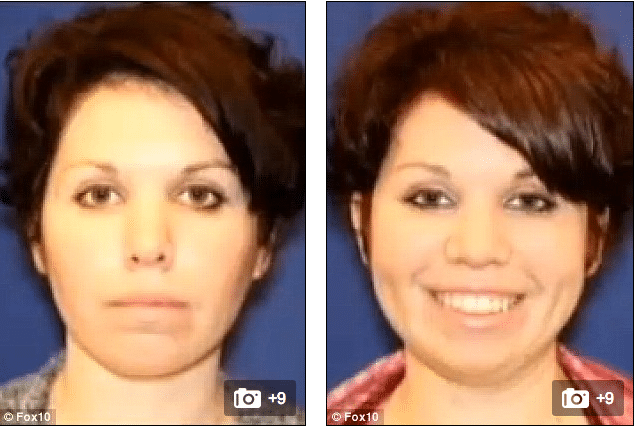 According to Dr Gal Aharnov, a Californian-based dimpleplasty specialist, natural dimples are technically a flaw in the facial structure; ‘formed when there is a small defect in the cheek musculature.’

Still, for the likes of Kate Middleton, Jennifer Garner and Miranda Kerr, to name a few, dimples are part of their winning charm.

But some surgeons are warning against the procedure.

A spokesman for plastic surgeons Surgicare stated two years ago: ‘As the skin ages and loses elasticity, there is no telling how the scars will look as the face begins to droop.

‘Designer dimples could become designer disasters within a matter of years.’

Which spells bad news for anyone who wishes to change their mind; as this latest celebrity-inspired trend in plastic surgery is not reversible.