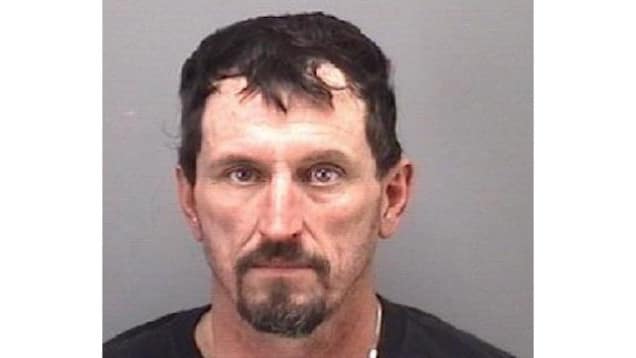 James Carroll Butler, a former Virginia waste plant employee who poured his own urine into that of a co worker’s coffee pot has been fined $5001.

The fine comes as a result of a March 16, 2009 incident which saw the man urinating in the toilet, scooping out the liquid with a soda can and pouring it into Michael Utz‘s personal coffee pot.

Yes kids, I’m chaffing at the collar bone too.

Butler who would come to admit he bore ‘personal ill will and spite towards the man’ subsequently spent time in jail.

Although hoping that Utz would consume the urine, Michael Utz was hit when it came time to brew his coffee with a strong smell of urine, observing fluid already inside his coffee pot that he had not put in there.

Utz told his supervisor, who tells the Daily Progress suggested testing the liquid at a lab. The results came back positive for urine and feces. Butler confessed to the crime the next day.

Court documents reveal of the $5001 fine, t $5,000 will go towards punitive damages and $1 will go towards compensatory damages. While well short of the $728,000 he was seeking for purported emotional distress, Utz is ‘really, really happy about the victory and he’s glad it’s done,‘ according to his attorney.

Whilst having been initially sentenced to a one year jail sentence, James Carroll Butler in the end only came to serve one month, after 11 months were suspended.

What was also suspended, albeit permanently, was his position at the plant where he had worked for 17 years.