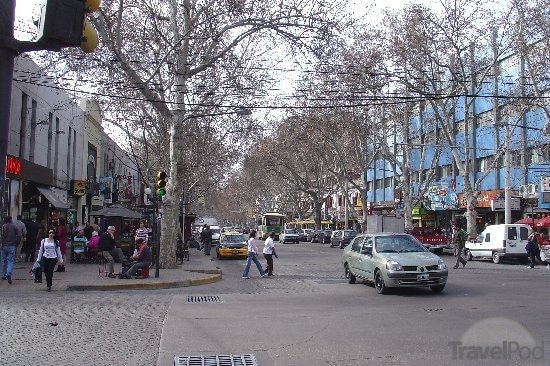 An Argentinian blacksmith has been arrested for purportedly fathering 5 children with his own daughter.

The man, 53 whose identity has not been publicly revealed has been accused of repeatedly raping his daughter who is now 31 as he kept her captive inside their Mendoza home since childhood.

When questioned about the woman, the man who worked as a blacksmith in a nearby slum district would claim she was his reclusive wife.

The man is also accused of violently threatening his entire family – including their children, aged between two and 13-years-old – into keeping quiet.

His alleged reign of terror finally came to an end on Friday after he was arrested and taken into custody.

Cops were tipped off after his son in law, the husband of one of his older daughters came to inform them of the misdeeds this past February.

Told Manuel Ontiveros from the police sex crime unit via Clarin: ‘The complainant stated that the girl had no boyfriend and it was the father who had abused her and got her pregnant,’

‘The man sometimes passed his daughter off as his wife, when he was asked by neighbors or people outside of the family.’

The arrest comes after one of the other daughters had previously accused the father of abusing her before deciding to leave home.

Told a source: ‘But as it was not rape, they gave him a suspended sentence and he was not jailed.’

Authorities are now investigating whether the girl’s mother, who left the family home six years ago, was complicit in her former husband’s actions.

Local media say the case has chilling echoes of Austria‘s Josef Fritzl, who fathered seven children with daughter Elisabeth, who he kept locked inside a basement for 24 years.