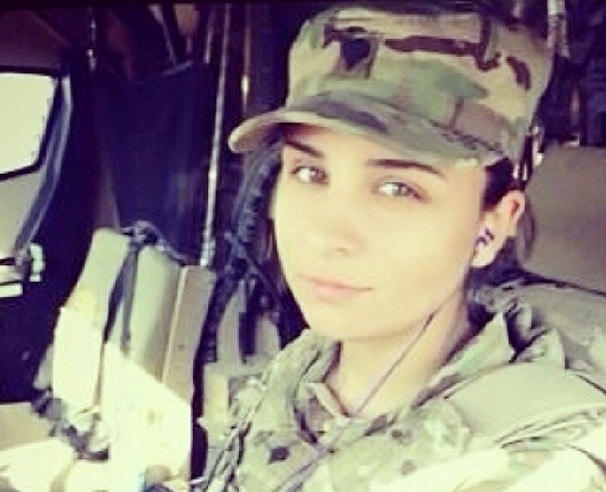 Kayla Reyes, a 21 year old female Afghanistan army veteran has told that department store, Macy’s denied her a job because of her service in the war torn nation.

The assertion comes after Kayla Reeves interviewed for a job on the sales floor at Fresno’s Fashion Fair mall in February but was told because of her exposure to combat service ‘would not be able to relate to customers.’

The army veteran who first enlisted in the military when she was 17 told the interview took a turn for the worse when her 4 year army career came up and the hiring manager said: ‘Being that you’ve been over there, you wouldn’t really know how to approach people.’

Realizing that the manager misconstrued her experience Kayla Reyes tried to interject only to be told a role as store security would probably best suit her.

Reiterated Kayla Reyes: ‘She’s like, ‘Well I’ve been here 15 years, I know you wouldn’t be able to do good here.’ She’s like, ‘There’s another job in loss prevention,’ and she was like, ‘That’s what you’re good for–that’s what you do.’ 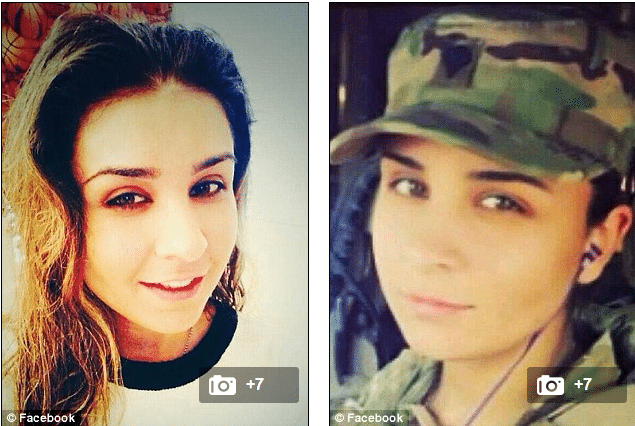 Having returned from her deployment to enlist in the National Guard, Reyes said that she was disappointed by her treatment and took to Facebook to share her experience.

‘It kind of shocked me because I’m with her almost every day. I talk to her on a daily basis, and she’s the most social person I know,’ said Justine Williams, Reyes’s best friend, in reaction to the response Reyes received.

Her update would be shared tens of thousands of times and Reyes received messages of support from across the country.

Macy’s subsequently released a statement, via Betsy Nelson, Macy’s vice president of media: ‘Employing veterans is a priority at Macy’s, and we have proudly hired thousands to work within our stores and corporate organization,’

‘Our commitment to veterans is strong, as we recognize that veterans possess leadership skills that we find are essential in a dynamic department store environment.’

‘Ms. Reyes’ application for a position with Macy’s is, in fact, still under consideration as we continue to consider the types of retail jobs that may be available,’

‘We are actively looking for an appropriate open position that would be best suited for her skills and experience level, as we do with all prospective employees.’

Interestingly Kayla Reyes claims that a Macy’s representative would soon contact her after her story went on to become viral, in the hopes of offering her a job. Can anyone guess why?

However, Reyes claims that she turned the job down and accepted a position with the California Department of Corrections and Rehabilitation.

At a Fresno military recruitment office, Navy veteran Megan Newman told that those with army experience have many transferable skills.

Told Newman: ‘They set you up to guide employers and see you not just as a member of the military but as someone with transferable experience,

Seeking to clarify the situation, Macy’s posted again on Friday to their own Facebook page to deny discrimination against Reyes.

‘As a company that stands for inclusion in the workplace and our stores, we do not tolerate discrimination of any kind.

‘We proudly employ thousands of veterans within our organization, as we know that veterans possess leadership skills that are an asset in a dynamic department store environment.

‘As with any prospective employee, we actively looked for appropriate and available positions that would be best suited for Ms. Reyes’ skills and experience level, and, in fact, identified and offered her a job at our store. We were disappointed when she declined.’

To which Kayla Reyes replied: ‘Correct. A few weeks after the interview and after this story went viral, I did receive an email for a job there.

‘I was very respectful in my response to them. I did not feel comfortable working in a store where a job was offered to me because of the way this has all turned out.

‘I have kept my military bearings throughout this entire situation. Thank you. Spc. Reyes Kayla.’

I think maybe Macy’s said it wrong. She looks pretty hard, buff, and gruff. Not exactly the image for Macy’s. Was she turned down because she was in the military, or because she did not look like the femine mystique that Macy’s wants? They did suggest she go into loss prevention rather than sales, and it seems that would have matched up much better, as she took a job working in corrections.

I do want companies to hire vets! but I also want them to find jobs that are good fits.

Modern-day military veterans suffer a stigma, like it or not, that previous generations of veterans did not. In the Vietnam era, f’instance, ‘supporting the troops’ made sense because most of them were drafted and thus not there of their own free will.

She played a victim and found better employment from the state of California, lol.

To little too late, I’ll shop Veteran Friendly businesses ONLY !!!! 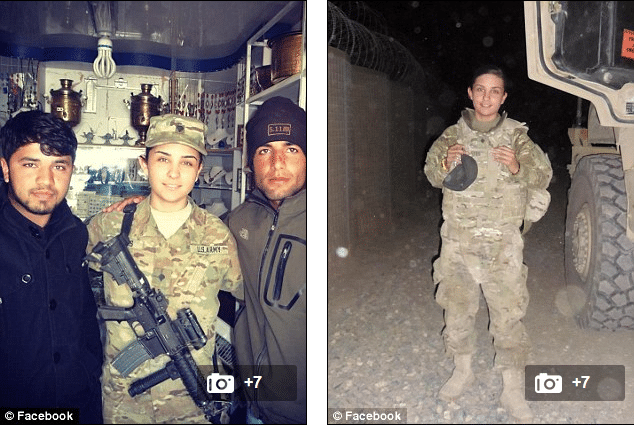 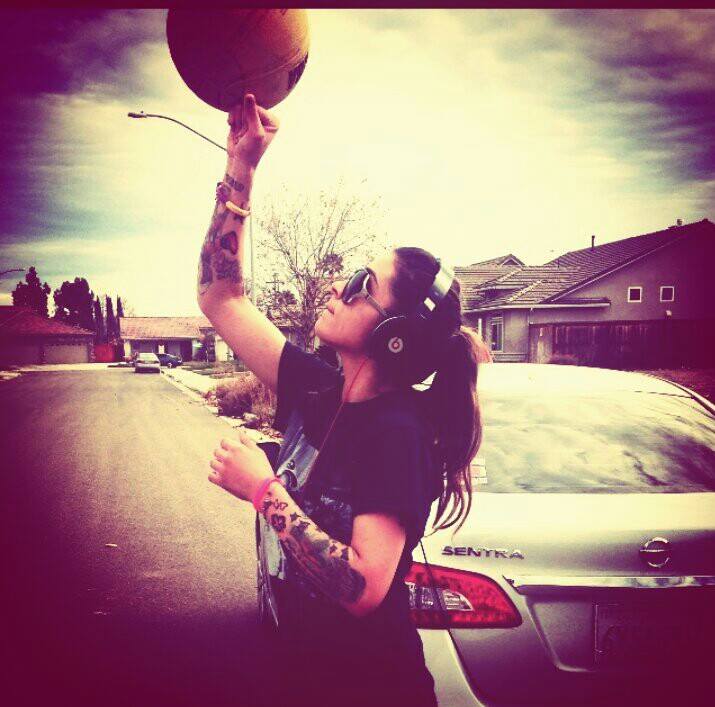