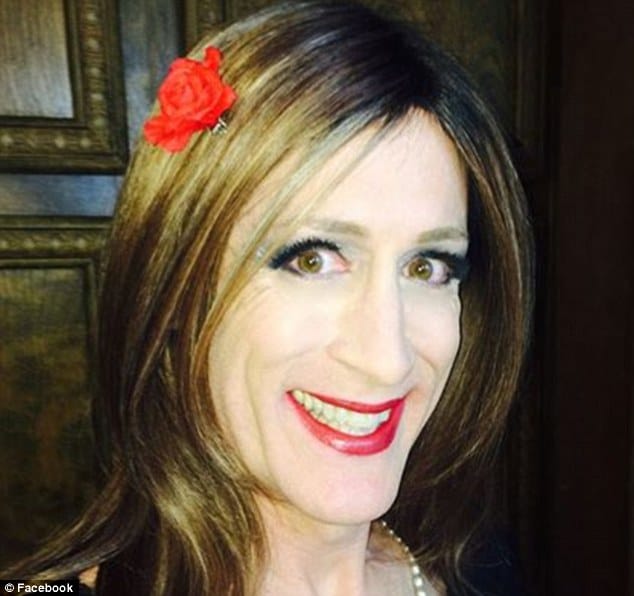 California state has given its blessing to allow California School teacher Gary Sconce to return as Karen Adell Scot after spring break.

The Yosemite High School 24-year science and multimedia teacher told family in April that she ‘felt like a female trapped in a male body,’ The teacher has since undergone hormone replacement therapy.

Scot, 56, told that her gender dysphoria made her feel trapped.

‘It’s like getting out of dark solitary confinement in prison where you never saw the light,’

‘You can’t believe that you actually are free … People say it’s like a mental illness but it’s not … It’s being your authentic self after being a fake you.’

‘I knew I was a girl from my first self-aware thoughts and I tried desperately each morning to wake up each morning as a female small child and it never worked.’

On March 19, Yosemite Unified School District Superintendent James Sargent wrote to parents of children at the high school, telling them that from April 22 onward, Sconce will be known as Ms. Karen Adell Scott.

The letter quotes California Education Code 220, which says that no person shall be subjected to discrimination on the basis of gender, gender identity, gender expression, or sexual orientation.

Scot told the paper that she will not be ‘pushing any social agenda’ on her students and will continue to ‘run a conservative and disciplined class.’

She also said she chose the name Karen Adell because it’s what her mother would have named her had she been born with a female body.

In a letter to her colleagues, Scot wrote ‘Being transgender is not a choice,’

‘Consider: I have lost my marriage of 35 years to a magnificent, brilliant woman, am going to lose my house, and am spending (money) on serious and painful physical changes – including both medical and psychological services,’

Yosemite High School Principal Randy Seals told The Sierra Star that the school is working hard to make sure the transition goes smoothly and that inappropriate behavior will not be condoned.

Scot reportedly tried a variety of activities to convince herself of her masculinity, including college football, joining the military, becoming a sheriff’s deputy, and teaching martial arts.

Scot has received multiple awards for teaching and has been a Who’s Who in America’s Schools teacher over ten times. She has also coached California state champions for Science Fair, Science Olympiad, and Odyssey of the Mind, the Star adds.

According to Scot, Yosemite High School administrators have been appropriately supportive of her transition and she hopes that the students and parents will show similar compassion.

Scot is currently going through a divorce after 35 years of marriage to a ‘magnificent, brilliant woman’ and plans to legally change her name to Karen once it is complete.

I had Mr. Sconce as a Biology teacher in 1989 when he taught at Clovis High School. He was a brilliant teacher and I still remember some of the lessons he taught, not to mention his hilarious classroom antics which were refreshingly outside the box. That’s saying something because I don’t remember many of my other teachers. That said, I fully support Karen in her new life, and I wish her nothing but the best. I think she is brave for doing what is right for her, despite the backlash she will surely face and has already endured. I have nothing but love and respect for her and the sincere hope that she will have a long career teaching, because it is a gift that she has in spades. 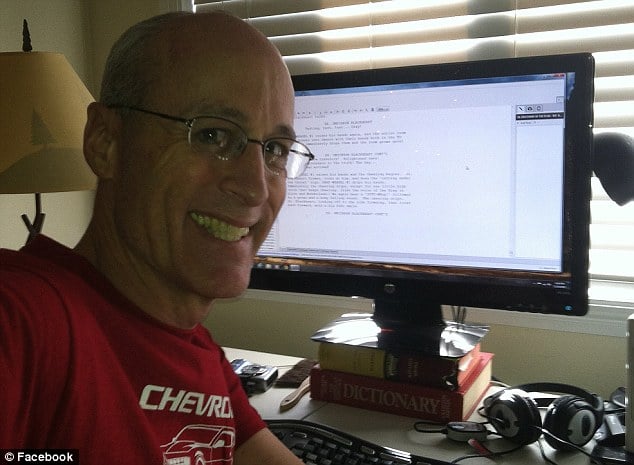