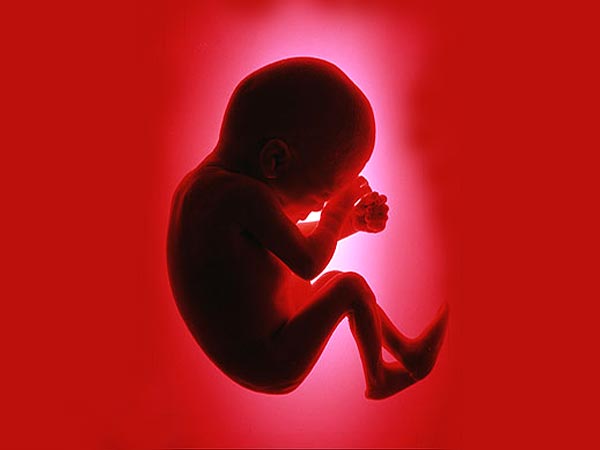 A shocking television report in the UK revealed how thousands of aborted and miscarried babies were incinerated along with medical waste at U.K. hospitals, with some of the remains being used to help heat medical facilities,

In a startling report via  the Telegraph, at least 15,500 babies were burned by health authorities or used to help generate power for at least two facilities.

One hospital, Addenbrooke’s Hospital burned 797 babies under 13 weeks gestation at a ‘waste to energy’ furnace, telling the mothers that the bodies had been ‘cremated,’ the outlet reported (the hospital also made headlines in 2006 for admitting to burning deceased babies in a trash incinerator).

Another hospital, Ipswich Hospital, incinerated 1,101 remains brought in from another health care facility during a two-year period from 2011 to 2013; these fetal remains were reportedly also used to generate energy for the facility.

Upon the airing of the disturbing segment on UK media, the Department of Health banned the practice Sunday, with Parliamentary Under Secretary of State for Health Dr. Dan Poulter calling it ‘totally unacceptable.’

‘While the vast majority of hospitals are acting in the appropriate way, that must be the case for all hospitals and the Human Tissue Authority has now been asked to ensure that it acts on this issue without delay,’ he said.

The U.K.’s Human Tissue Authority, a government body that ensures ‘human tissue is used safely and ethically,’ allows incineration for fetal remains up to 24 weeks gestation.

‘Fetal tissue from a pregnancy lost before 24 weeks may be incinerated, although how appropriate this is depends on the individual circumstances,‘ reads the Human Tissue Authority website.

The government is expected to clarify the rules in the wake of these revelations.

The news item was said to be canvassed in detail last night on an episode of the “Dispatches,” a public affairs program on the U.K.’s Channel 4 network.

Told the host’s episode, actress, Amanda Holden, who suffered a miscarriage in 2010 and a stillbirth the following year: ‘It’s disgraceful to think babies were thrown into the burner alongside waste such as bandages and syringes,’

‘I hope mothers and fathers will be comforted by the knowledge this won’t go on any more.’