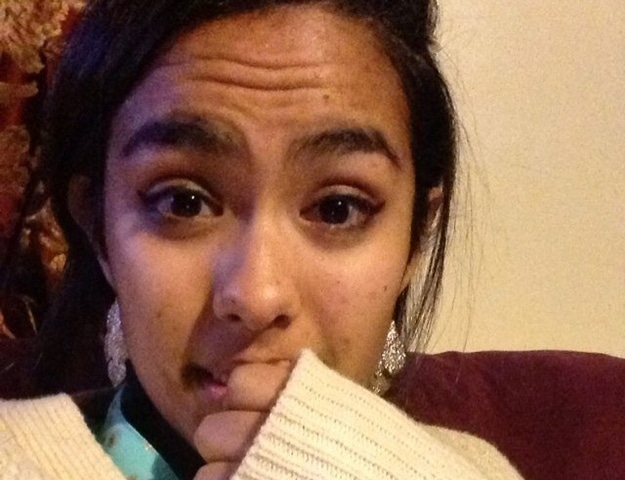 It seems been a hit on twitter can either be a good thing or a bad thing, depending of course on what side of the viral coin one gets thrown up on.

Case in point,  Safiyyah Nawaz, who earlier this week saw her flame on twitter inversely rocket to self capitulation. Thankfully the teen managed to hold her own after a twitter post she posted went on to generate the ardent hate of twitter users, many of whom were urging the girl to kill herself.

That’s right kids, the internet has a propensity to self detonate when the anonymous calls to arms rise

The good shit all came to a head the past Tuesday night, when the 17 year old Safiyyah Nawaz from North Carolina, tweeted (twitter handle @safiyyahn) what she thought was a cute joke.

Told the girl via buzzfeed who at the time was just hanging out with her brother when she got the urge to tweet a sudden thought:

“We were just hanging out. And right before I sent that tweet I wrote it in my phone and showed it to my brother,”

And as soon as her tweet hit cyberspace that’s when shit hit the fan. The world wanted Nawaz’s head. 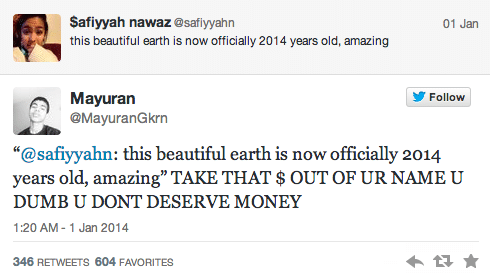 As of publication time, Safiyyah’s joke about the age of the Earth has been retweeted over 15K times.

Twitter took umbrage with Safiyyah Nawaz’s cute silly tweet and instead of just ignoring it, or gently mocking it, many on social media lashed out with special vitriol, latching on the special chance to feel superior to a suburban 17 year old girl who had only meant to be a goof ball.

Although many would go on to have Nawaz for breakfast, there were some twitter users who did come to the girl’s defense, whilst Nawaz had the merriment to stand her ground and nonchalantly take the browbeating in stride, probably knowing full well that it’s always easiest to hate from behind a shield of cloak than from a room with real daggers.

Told the girl: “People just blow it out of proportion. And you know all of yesterday I kept getting notifications,”

“I turned my phone notifications off because I was getting way too many. And they’re still coming in.”

So much for social experiments when you become the experiment itself.

“People on the internet will say things and you won’t ever be able to stop them,”

“As long as I have this platform for saying cool things, I can tweet whatever I want and people will see it,”

“I can keep tweeting about social activism stuff and I don’t know why I would stop doing that.” 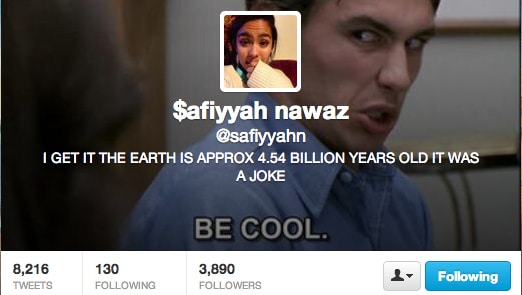