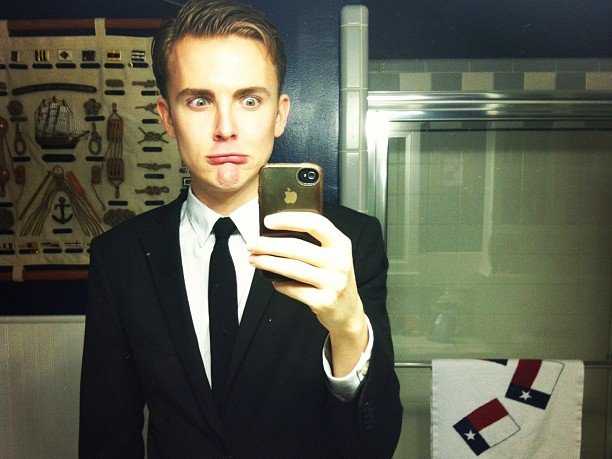 A new report has told that Barclays interns were so overworked that many were forced to take naps on the toilet.

The assessment comes after Wall St firms have been forced to review intern workloads after the death last summer of Bank of America- Merrill Lynch intern Moritz Erhadt who died from an epileptic fit following three straight all nighters.

That led to Bank of America reviewing their practices and relaxing intern workload, with interns now allowed at least four weekend days per month. With a number of fellow investment banks following suit.

The revelations regarding Barclay interns comes via the wsj where multiple interns relayed how they would go into the toilet stalls, plug their headphones into their cell phones and set an alarm to wake them up a short while later.

Barclays wouldn’t comment on those specific allegations, which stem from members of the 2011 summer intern class, but did say that they- like many top banks- are looking for ways to improve their employees’ quality of life while on the job.

Offered a spokesperson to the wsj: ‘We are constantly evaluating our analyst program to ensure that it is a challenging and rewarding yet balanced experience.’

It is believed that it is an unspoken rule amongst interns that many are willing to work themselves to sheer exhaustion in an effort to impress senior ups and hopefully nab one of few positions annually awarded to a select few interns. If an intern plays it right and proves their mettle, they can find in years ahead to be reaping steep lucrative compensation benefits as well as wielding industry clout.

Since heightened media scrutiny a number of major banks have said they’re cutting down on hours for internships and junior employees amidst reports that they regularly pull 13- to 14-hour days and even come in on weekends.

Credit Suisse, Goldman Sachs, and JPMorgan Chase all have said recently they are cutting down on workloads for their junior staff, whose base salary is around $70,000 but can hit $140,000 with bonus.

In a separate incident from the toilet naps, two former interns in Hong Kong said fellow interns had discovered that another intern had sometimes slept under his desk and washed up in the office bathroom the next morning, to save the time it would have taken to commute to the nearby residence hall where interns stayed.

The practice has raised debate regarding bank morality and work practices.

These internships create robotic humans who care about only one thing…making money at any cost! And perhaps this is the only purpose of investment bankers…to make money at any cost. Unfortunately, “at any cost” can lead to behaviors such as “fixing” libor rates (HSBC, JP Morgan, Citigroup, etc.), Ponzi schemes (Madoff, Ackman, etc.), Insider Trading (Steven A. Cohen, Carl Linderum, etc.), even Mortgages schemes that brought the country down to its knees that was being practiced by every bank in America.

Smart, hard-working students will soon tire of this charade. Working all day doing “nothing” or menial tasks is not the way to improve one’s skills, despite the carrot of a future job offer dangling on a stick. While some students waste their summer working as bank interns, other students are doing real things–learning to code, taking free online classes, learning carpentry, painting, writing a business plan, starting a business. Interning at a big bank will lead to nothing but a soul killing job, despite the pay. But hey, it sounds impressive.