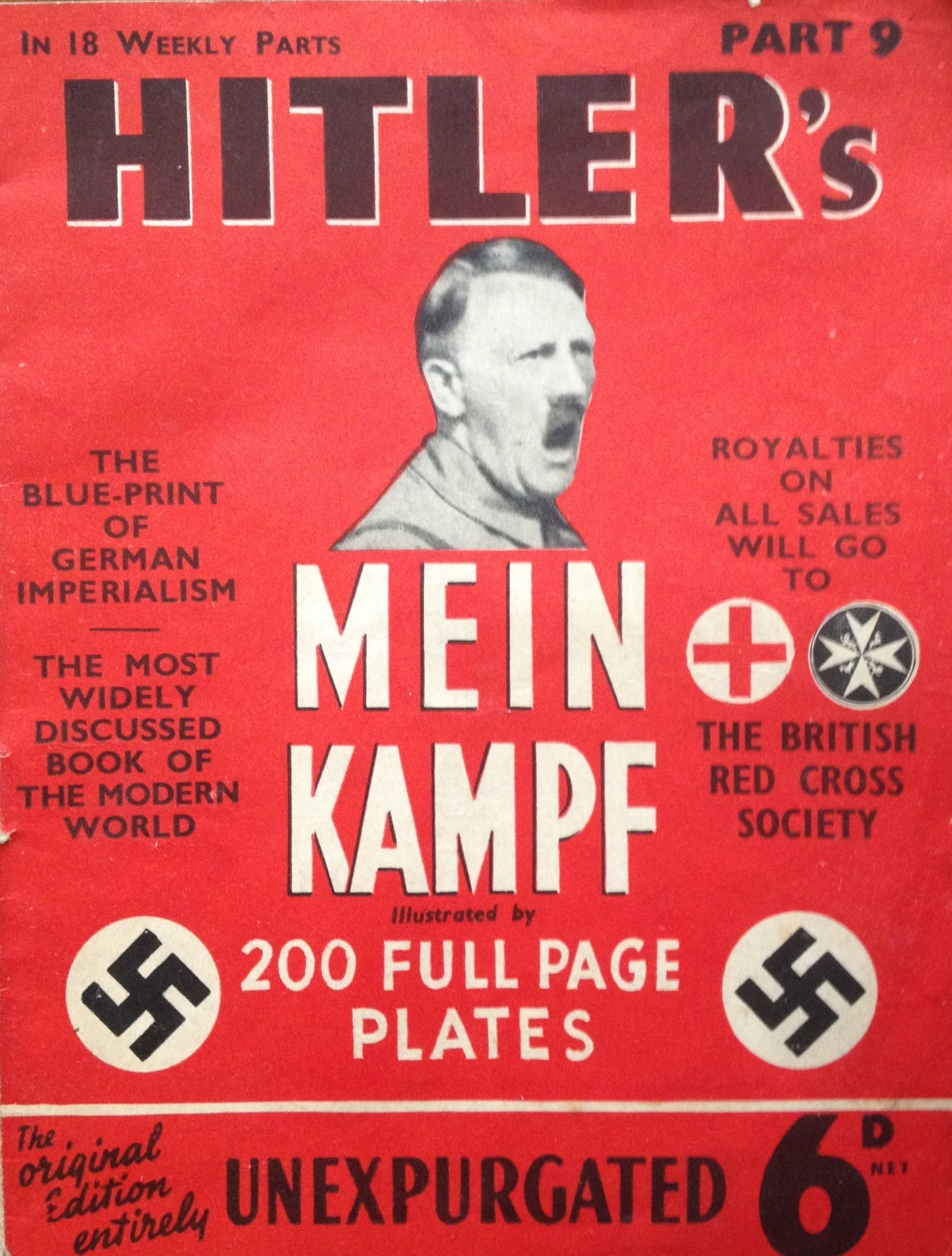 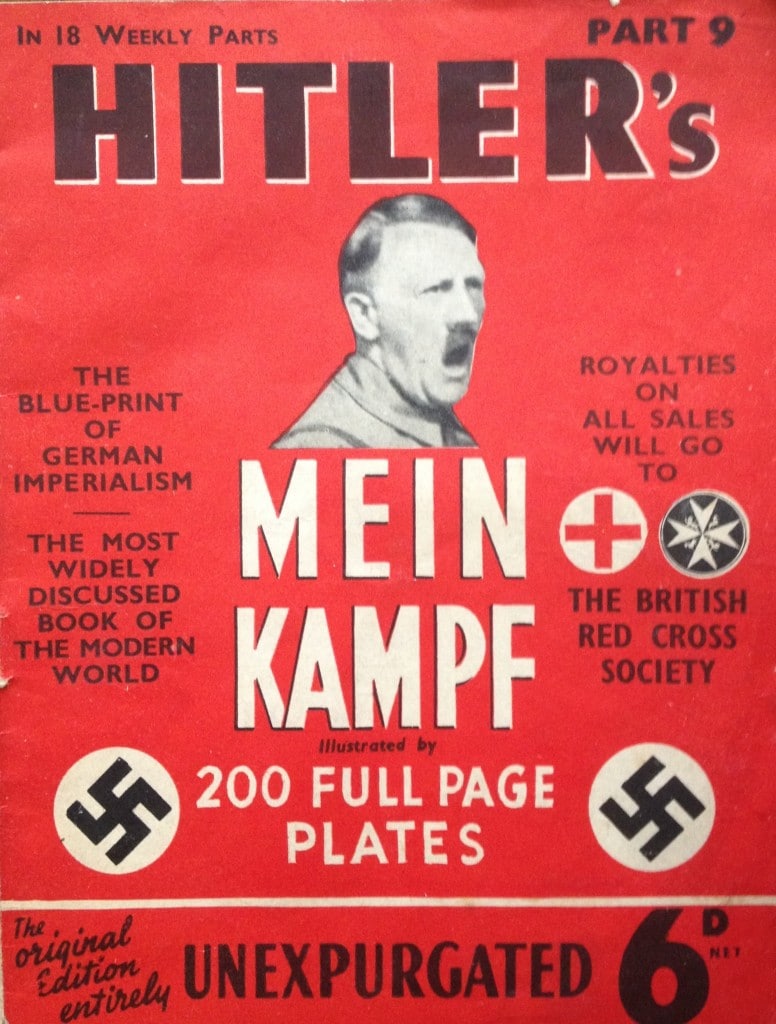 Racing up E book charts is Adolf Hitler‘s 1923 manifesto Mein Kampf (‘My Struggle’) which inexplicably has been flying off the virtual shelves of iTunes and Amazon.com

In going on to explain what might have lifted the sale of the anti semitic writings, Chris Faraone, a journalist for the news Web site Vocativ.com, told readers prefer the anonymity e-books provide.

He suggested that the reason the book, in which Hitler described the “Jewish peril” and his belief that the Jews were working towards world domination, has become so popular is that it can be read ‘in the privacy of our own iPads.’

“Books that people would probably be a bit more embarrassed to read or display or buy in public, they are more than willing to buy on their Kindle or iPads,” he explained.

One version of the manifesto tops Amazon’s list of most downloaded Propaganda & Political Psychology books. Two others hovered on the iTunes Politics & Current Events list.

Goes on to tell Farone: ‘People might not have wanted to buy Mein Kampf at Borders or have it delivered to their home or displayed on their living room bookshelf, let alone get spotted reading it on a subway.’

‘Mein Kampf could be following a similar trend to that of smut and romance novels,’ Faraone writes, which may both ‘be quietly perused then dropped into a folder or deleted.’

The success of 50 Shades of Grey, which accounted for nearly half of all book sales in 2012, may be an extreme example, the logic seems clear.

In driving up sales, Farone contemplates it is curiosity about a taboo book that is at the core of the books continued sales.

I’d speculate that this is a function of desperate people searching for an ideology, particularly in locales where unemployment and underemployment has become a problem. Something which was key to fascism’s development. We should be mindful that the social democratic state was established to prevent desperation and people seeking the politics of the extreme – communism and fascism; I am not the first person to note this, John Maynard Keynes and William Beveridge made the same acknowledgement.

All over the English speaking world one in ten are unemployed, many of those employed are underemployed. Wages have been repressed to historical lows. The people are uniformly fed up with politics as usual. Some fragment of society may be reading the core text of 20th century fascism because they’re looking for something to latch on to. The neoliberal world order isn’t benefiting the conditions of many in the post-industrialized world. This is a worry and we should not be complacent.