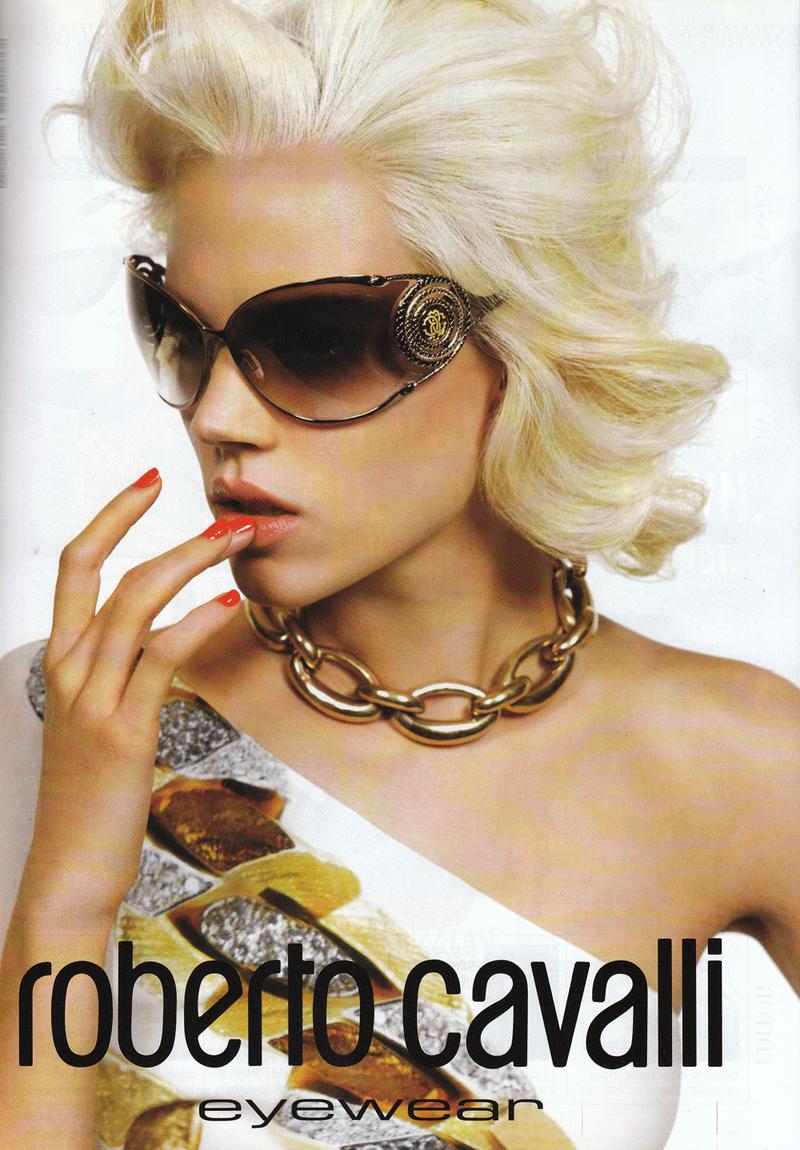 Kids it’s time to sit back, take in your black coffee (cause Roberto would prefer his cappuccino instead with crystalized cinnamon flakes) and listen to the doctrine according to fashion maestro Roberto Cavalli as to why you the American woman have got it all wrong when it comes to fashion.

Speaking to style.com, Roberto Cavalli who has a reputation for being outspoken went on to wax on as to why the American female has got it all wrong with fashion.

A synopsis courtesy of huffpo tells the following:

1. We wear way too much black — a sneaky attempt to look thinner.“Oh, please. New York became like that because everyone wants to look skinnier. Black is the color people wear when they’re gym fanatics … But black is negative, it’s not positive. And it’s a little more American.”

Scallywag- Kids, NYC is always death here and glamor and for both occasions black is de rigueur.

2. Our favorite designer is a big ol’ copy cat. “[American women] trust designers like Michael Kors. He’s one of the biggest copy designers in the world. I just want to tell him to stop copying me! Stop!”

Scallywag- kids, Roberto might be on to something when he also goes on to tell so many American women dress the same. Could that have a lot to do with the way clothes are made and merchandized and marketed here? Or is that more to do with a lack if imagination?

3. We may be “warm,” “romantic” and “charming,” but we’re closed off to to new ideas. “American women, in my opinion, have to be a little bit more open-minded.”

Scallywag- Kids have you noticed the penchant for playing it safe and copying what’s brow beaten as fashionable which conveniently ends up being another version of last year’s version which was a re adjusted version of the year before that?

4. Oh, and we all dress alike. “The American women, they all dress the same.”

Scallywag- They don’t all the dress the same, fortunately, but most of you ladies I am afraid to say it do. Put it down to confidence, spunk, budget, industry standards and the homogenic way of life in America. Did I just say that?

What do you think ladies, does Roberto Cavalli have it right?