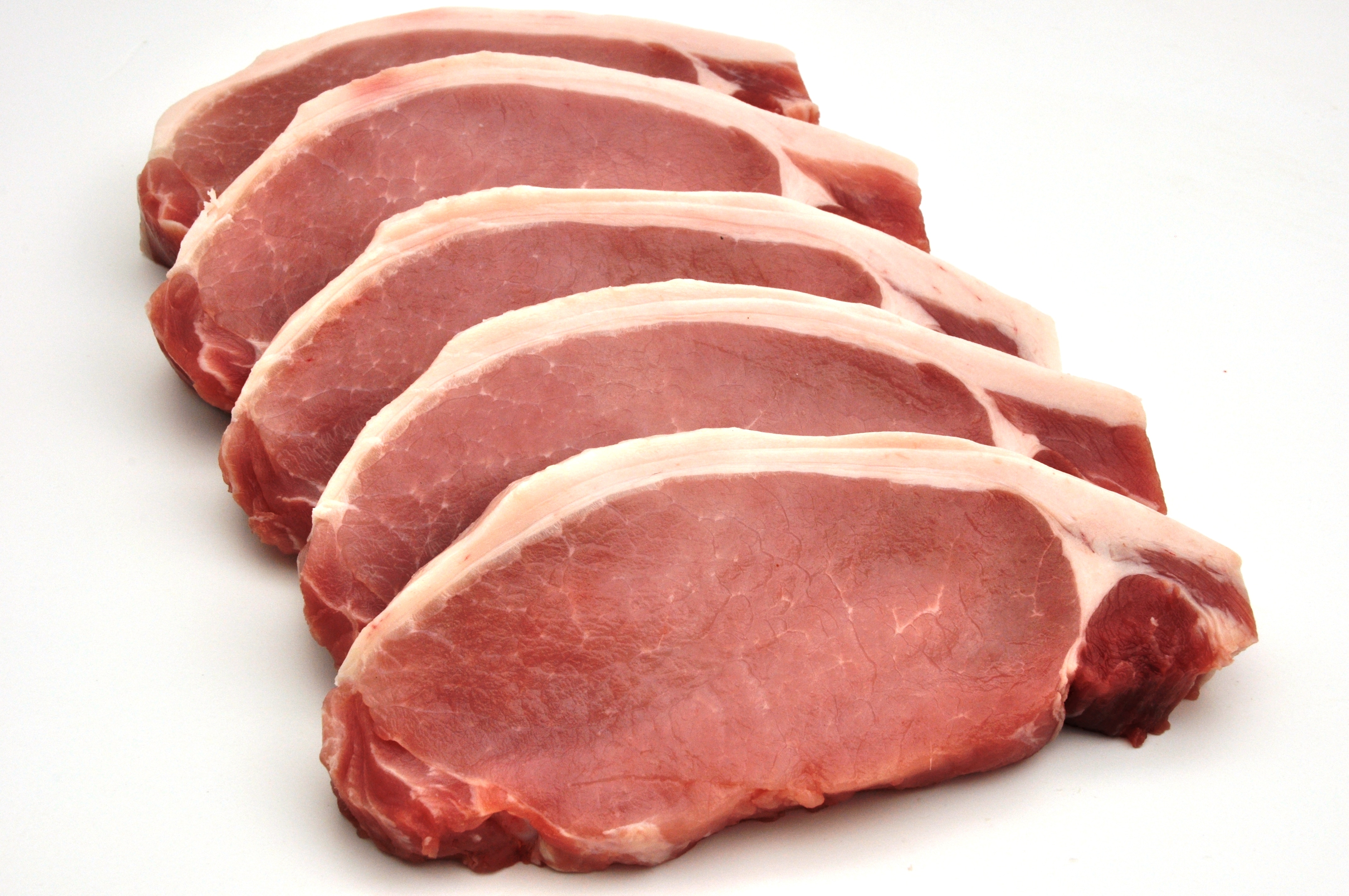 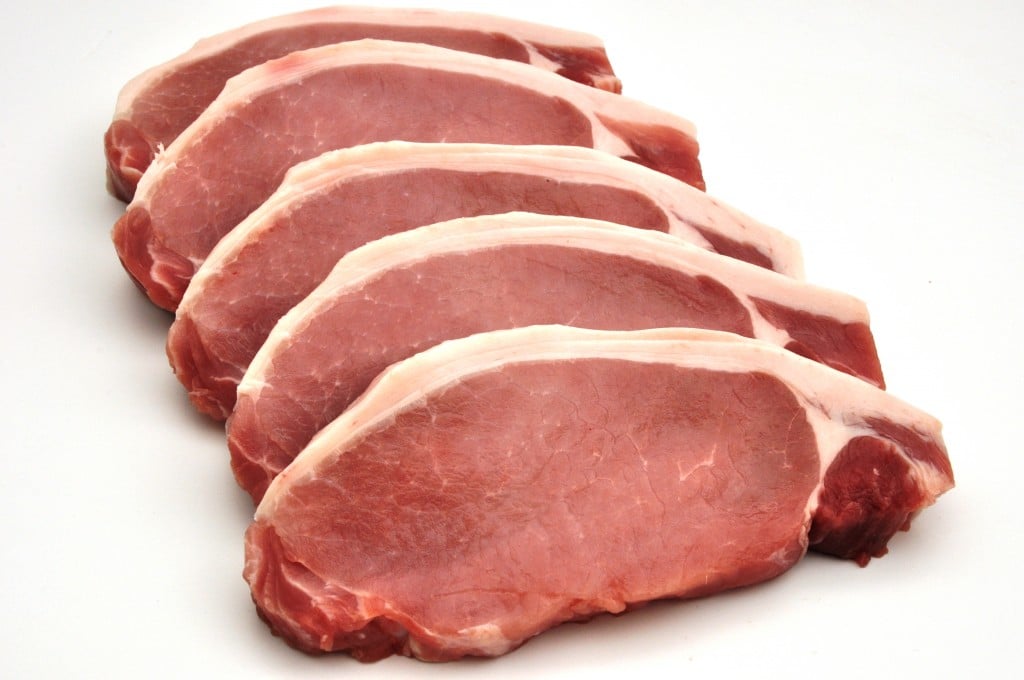 The Muslim Council of Britain has criticized Marks and Spencer‘s decision to apologize to the community after one of its sales staff, an observant Muslim, refused to serve shoppers buying alcohol or pork.

At the time, the actions went on to cause disconcert amongst shoppers after being told by checkout staff that their faith forbid them from serving alcohol and pork.

Yet concerned that the shop attendees may have cast a negative light on the community, the Muslim Council of Britain has since come out condemning sales staff for failing to obey their duties to their employer, Marks & Spencer.

The council went on to point out that Christian workers who asked not to be made to conduct civil partnership ceremonies or to give sex advice to gay couples have been sacked, and that judges have ruled that those who do not like their employer’s rules should find another job.

M&S store chiefs, however, told Muslim checkout workers they were entitled to abide by their religious belief that they should not handle alcohol or pork.

An M&S spokesman told: “We recognize that some of our employees practice religions that restrict the food or drink they can handle, or that mean they cannot work at certain times.

“M&S promotes an environment free from discrimination and so, where specific requests are made, we will always make reasonable adjustments to accommodate them, whilst ensuring high levels of customer service.”

A spokesman for the chain insisted yesterday that its rules put customer service first, adding: ‘We apologize that this policy was not followed in the case reported.’

Yet Islamic groups are not smitten by Marks & Spencer’s decision to give sway to the employees who they felt were taking advantage of their employer.

Told Khola Hasan, a legal consultant who has advised the Islamic Sharia Council: ‘I was quite dismayed when I heard this news about M&S. I’m just wondering how far till workers can go? Are they there to police what people are buying?

‘Muslims cannot eat any meat that is not halal, so will they refuse to process chicken or beef or lamb because it’s not halal? I don’t know how far we are going to go. I think it’s ridiculous.’

Miss Hasan said that Islamic law does not prohibit Muslims from selling alcohol in a supermarket.

She added: ‘I think that we have to live together and that includes Muslims. How are we going to live together if we are sitting in a shop saying, “I won’t serve you and I won’t talk to you because you’ve got this in your hands?”.’

Inayat Bunglawala of Muslims 4UK said: ‘I have never come across a Muslim in the retail trade who would refuse to serve a customer. If you are working in that trade, I don’t think anyone will hold it against you if you are working at a checkout and passing through cans of drink or packages of pig meat.’

Since the fracas, Mark & Spencer has faced a series of threats from customers who said they would take their business elsewhere rather than be told to wait for another till.

Told one shopper: ‘I had one bottle of champagne and the lady, who was wearing a headscarf, was very apologetic but said she could not serve me. She told me to wait until another member of staff was available. I was taken aback.’

The M&S statement said: ‘Customer service is our priority.

‘Where we have an employee whose religious beliefs restrict food or drink they can handle, we work closely with our member of staff to place them in a suitable role, such as in our clothing department or bakery.’

Sainsbury, a direct competitor of Marks & Spencer has told that their guidance advises that all staff — regardless of religious beliefs — are able to handle meat and alcohol. In other words, the same rules apply to everyone, irrespective of religion.

Absurd but quite simple. Let the customer decide. If M&S believe that this is the right course of action they should stop selling pork and alcohol (and anything else offensive to any religion). They will be out of business pronto. They have got it badly wrong.

If people like Cameron, Clegg and Miliband force British people to accept the introduction of wholly separate cultures into British society which we need to integrate with then it should not be a surprise that business follows their lead.
At root this is Liblabcon’s fault who have shoved left wing multicultural extremism and uncontrolled immigration down our throats for decades.

Pandering to the Muslims again I see. Quite a different matter if it were an issue concerning Christians of course. Well done M&S, and may you have another ‘prosperous’ year in 2014!

Lo and behold, Muslim shop assistants are allowed to discriminate. Are they above the law? What does the Equalities and Human Rights Commission make of this?

In my view, religion should be a private matter, and the public space should be free of it. This small story is significant because it’s yet another case of the way the religious are granted privileges that the rest of us are not.

This is not about Islamaphobia, it’s about common sense. How does a person who is so devout s/he dare not touch a bottle of wine square their conscience with living off the profits of selling wine, advertising wine, encouraging the drinking of wine? If someone says to any company, not M&S, “I can’t work for you because you sell alcohol/ invest in tobacco/ use child labour,” fine, that’s freedom of conscience. If they say “I’ll take your wages, derived from alcohol/ tobacco/ child labour but my conscience is too delicate to touch the alcohol/ tobacco/ child myself, ” that’s hypocrisy.