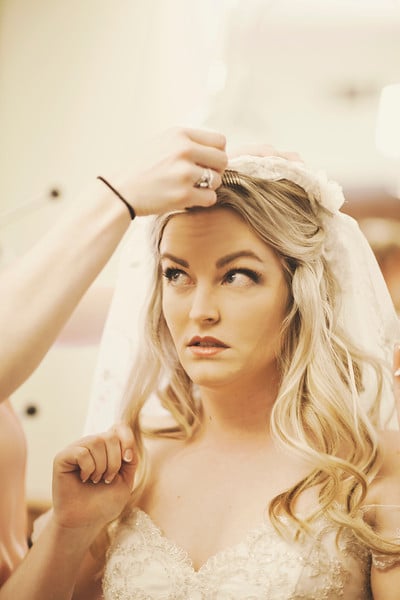 Same sex couple Meredith Hendrix-Jackson and her partner Kat Jackson are in a kind of pleasant dizzy disbelief after wedding photos they went on to share on tumblr brought an avalanche of well wishers and get this not one dissenting voice. Something that the couple tell has not necessarily been their experience.

Told Meredith Hendrix-Jackson: “In case you are a fan of same sex unions, weddings in general, or are just really itching to know what I look like (or my wife, as I haven’t posted a picture of her yet [she’s the adorable one in the suspenders]),”

Perhaps in disbelief and just curious to share the love all over again, Hendrix-Jackson decided to repost the images once again, in which the dailydot tell to reveal something extraordinary: she hadn’t gotten a single note of hate or condemnation for her or her partner’s sexuality.

Went on to tell Hendrix-Jackson once again: ‘[N]ot a single message I’ve received, not a single reblog that I have been able to find, has had anything to say but amazing, beautiful, kind words of congratulations. No bullying. No trolling. No inappropriate offers or lewd remarks. Out of tens of thousands. …’

From there we find out about that Hendrix-Jackson’s wife had been fired  from a previous job because her employer saw them kissing, and that “I walked myself down the aisle at my wedding because a church told my parents that it wasn’t possible for them to attend.”

Which is to hint at the discord that Hendrix-Jackson experienced at her own family’s hands which might explain why she was wondering where the ‘hate’ mail might suddenly come in. To date the tumblr post has received a stellar 62 000 positive notes.

Goes on to tell the dailydot: In an email to the Daily Dot, Hendrix-Jackson said that while her sister and extended family—most of whom came from all over the South to attend her Arkansas wedding—have been supportive and enthusiastic, her parents are “stoically religious,” and had declined her invitation to the wedding.

The pair are said now to be blissfully happy and in a kind of awe of the overwhelming response that the social media has given them, which does raise the awkward question, how long will it be before Hendrix-Jackson’s parents finally come out as well…? 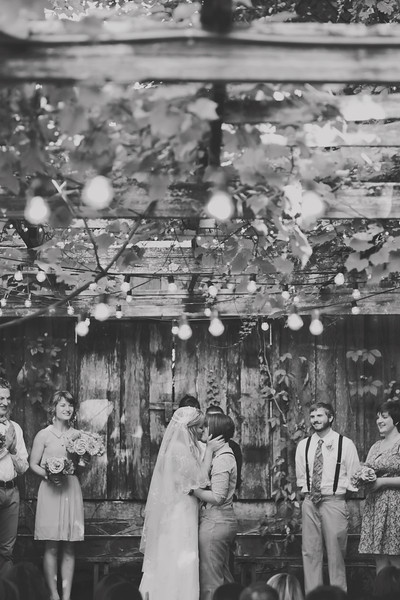