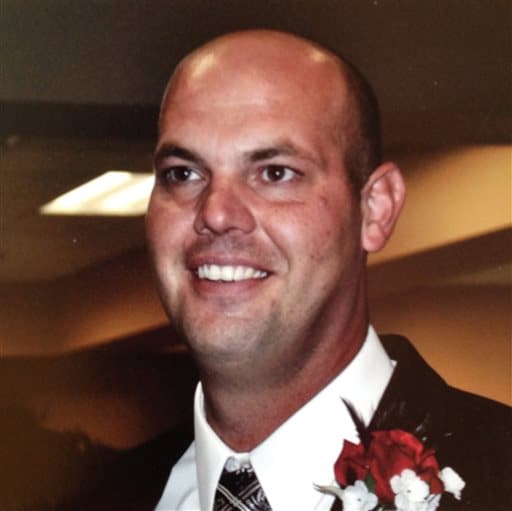 A 32 year old Fort Wayne, Texas man, Tim Bowers has chosen to die after facing grim prognosis and a lifetime of care after going on to irrevocably break his spine over the weekend.

Falling off a 16 foot elevated tree stand, the newly wed father to be went on to suffer a severe spinal injury that left him paralyzed from the shoulders down and dependent on a ventilator to breathe.

What though wasn’t affected in the fall was his brain.

Confronted with the devastating prognosis, Bowers’ family asked doctors at Fort Wayne’s Lutheran Hospital a question that most would dread being asked: Could Bowers be brought out of sedation so he could be told of his condition and decide for himself whether he wanted to live or die?

The decision to ask Tim Bowers whether he would like to receive life support or not has been long being upheld by courts as a right of patients. The American Medical Association says competent adults can craft directives stating they want such systems withdrawn or withheld if they suffer certain injuries or illness that leave them unable to make those decisions.

Although Tim Bower’s brain was not injured, his body was irreparably broken. Surgery could fuse the vertebrae, but that would only allow him to sit up.

He would never walk or hold his baby. He might live the rest of his life in a rehabilitation hospital, relying on a machine to help him breathe. He’d never return to those outdoor activities that gave him such peace.

Reflected Tim Bower’s sister, Jenny Shultz, herself ironically an intensive care nurse who has often been put in similar situations with her patients:

‘We just asked him, do you want this? And he shook his head emphatically no.’

Shultz said her brother — the youngest of four siblings — wanted to talk but couldn’t because the ventilator tube was still in place.

Jenny Shultz told her brother that if the tube was removed, they weren’t sure how long he would live. But when she asked if he wanted the tube reinserted if he was struggling, he shook his head no.

Doctors asked Bowers the same questions and got the same responses. The tube came out Sunday.

The last five hours of Tim Bowers’ life were spent with family and friends, about 75 of whom gathered in the hospital waiting room. They prayed and sang songs.

Through it all, Shultz said, her brother never wavered in his decision to die.

‘I just remember him saying so many times that he loved us all and that he lived a great life,’ she said. ‘At one point he was saying, ‘I’m ready. I’m ready.”

Shultz went on to tell her family had an idea what her brother would want because he had previously talked with his wife, Abbey, whom he married Aug. 3, about never wanting to spend his life in a wheelchair.

Offered a resigned Jenny Shultz: ‘No outcome was ever going to be the one that we really want, but I felt that he did it on his terms in the end.’

Whether one agrees with his decision or not doesn’t matter. It was his life and his call. His family should be commended for the courage to accept his decision, and let’s not forget the medical staff. The person who took that tube out has to deal with the fact that they removed the machine that was keeping him alive. Not an easy thing and I commend the staff for their courage too. A sad event.

i so much respect this man for wanting to keep his loved ones from having to make this sad, heart wrenching call, it shows his unselfishness and the dignity that this man had in life as he does in passing. rest in peace Tim, happy hunting forever.

He was sparing his wife and family the pain and astronomic cost that would have been incurred. He was a brave man that looked after his family in the end. Instead of prolonged agony, the healing process can begin.