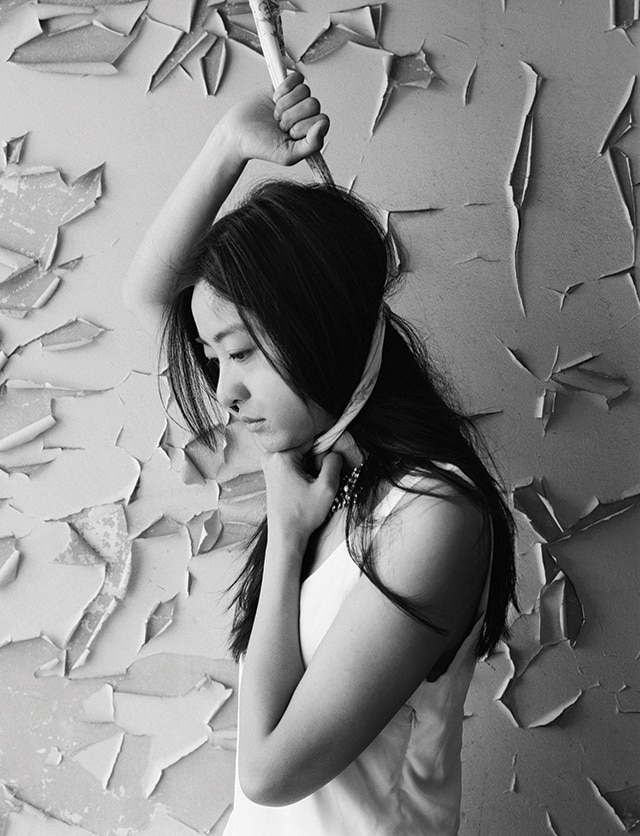 Forced to acquiesce to overwhelming dissent of its recent fashion spread, Vice magazine has opted to rescind the spread and to apologize for what many found alarming and implicitly condoning suicide among youth.

The spread itself depicts the suicides of female authors like Sylvia Plath, Virginia Wolf and Elise Cowen went on to gather a variety of reactions from various media outlets.

Refinery29 asked if it was: “Art, Offensive, Or Both?” The Observer called it “questionable.” And Jezebel called it “breathtakingly tasteless,” noting that “suicide is not a fashion statement.” The site also declared: “making light of suicide and underlying mental health problems is sick, sick stuff.”

What does this author think? Why all the commotion? Aren’t the editors of Vice magazine allowed to do as they see fit? Isn’t that the freedom of press, that we in the media can espouse ideas, explore themes or portray dialectics that may risk offending readers?

Sure the spread may not have been particularly tasteful but why does Vice need to listen to what other publications think of what they choose to publish? Notwithstanding that vice has historically been known for pushing the envelope are we as media agents now suppose to bully and condemn other publications because we disagree with the message that we wish to take away. After all no where in the spread are the words: ‘Go commit suicide today and look fashionable.’ 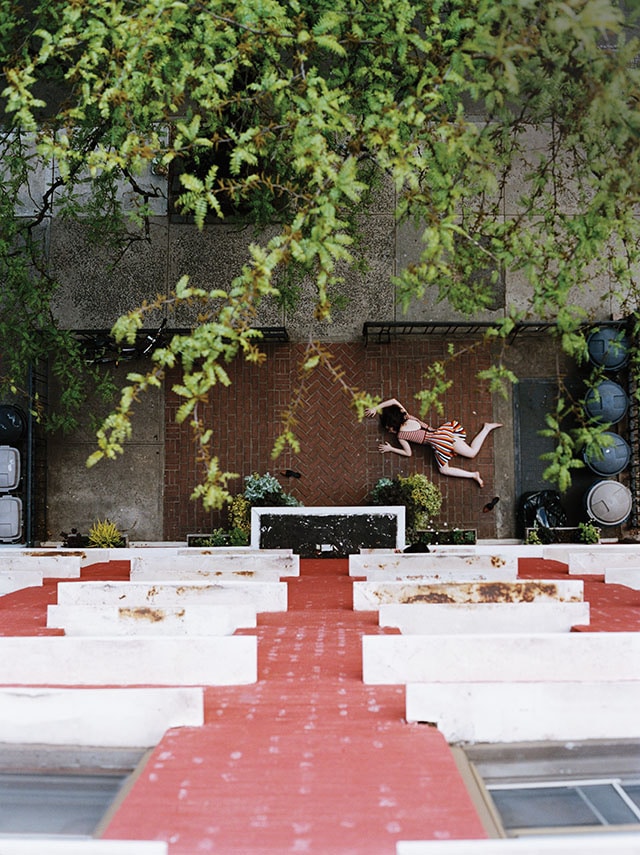 Reflected gothamist: We agree in principle, but to be honest we’re having a hard time getting too worked up over this, because most fashion spreads are inherently tasteless to begin with. They may not contain overt references to mental illness, but these types of photo features almost always glamorize incredibly unhealthy women, and their eating disorders, making slower suicides seem perfectly normal. Most fashion spreads are already “sick, sick stuff,” and one might argue that the unrealistic goals they set for women could also lead to depression, and suicide.

Reacting to the brouhaha vice mag in the end decided to take down the spread with the following statement:

“‘Last Words’ is a fashion spread featuring models reenacting the suicides of female authors who tragically ended their own lives. It is part of our 2013 Fiction Issue, one that is entirely dedicated to female writers, photographers, illustrators, painters, and other contributors.

The fashion spreads in VICE Magazine are always unconventional and approached with an art editorial point-of-view rather than a typical fashion photo-editorial one. Our main goal is to create artful images, with the fashion message following, rather than leading.

’Last Words’ was created in this tradition and focused on the demise of a set of writers whose lives we very much wish weren’t cut tragically short, especially at their own hands. We will no longer display ‘Last Words’ on our website and apologize to anyone who was hurt or offended.”

Kids I have got to be honest. Fuck all you media agents for taking the piss out of vicemag. They are free to explore themes as they wish as you are too and that is the beauty of free press. So if they want to explore death and you over at Vogue want to explore the dialectics of seemingly unhealthy anorexic women in high heels so be it, each to his own. Let the reader, the consumer make up their mind as to what works for them, after all a media outlet at the end of the day should only be accountable to its readers and not to the vexed insecurities of media agents shrilling existential angst and what they deem fashionably appropriate, the double standard is beyond laughable… 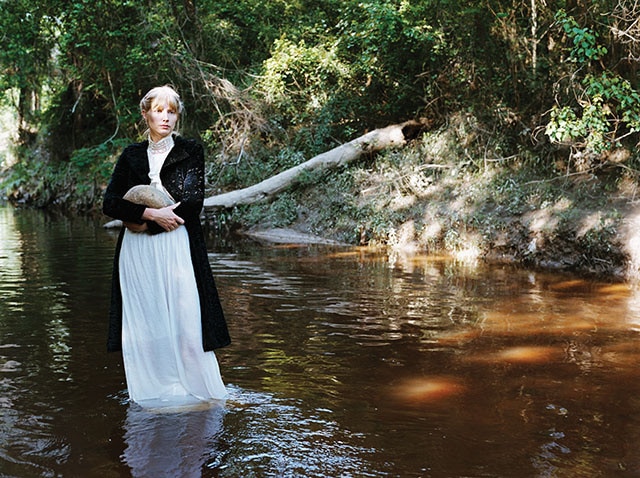 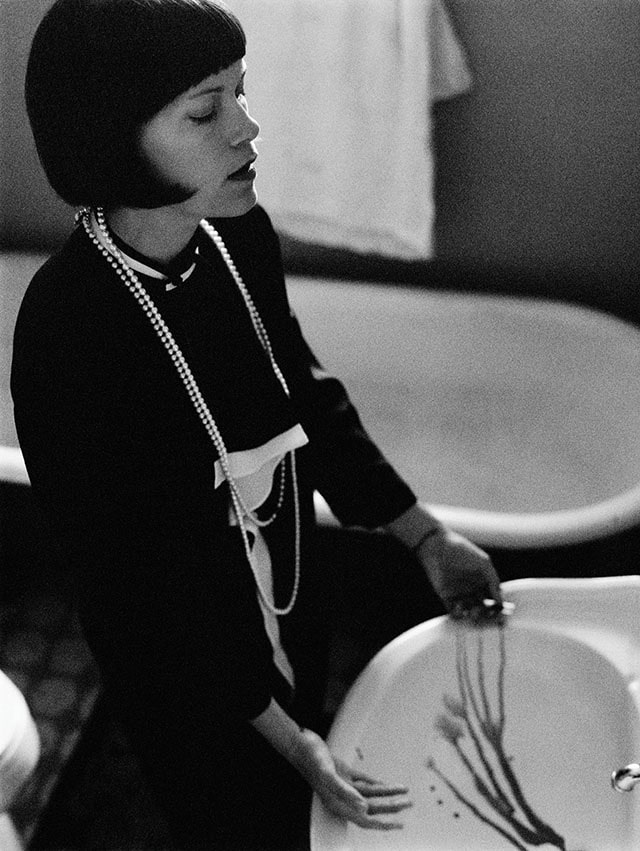 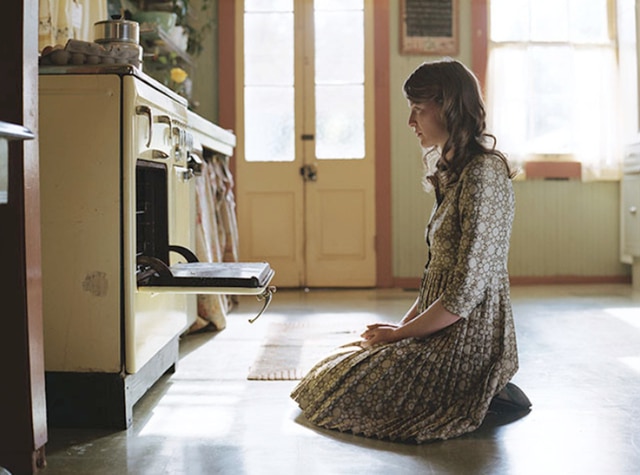