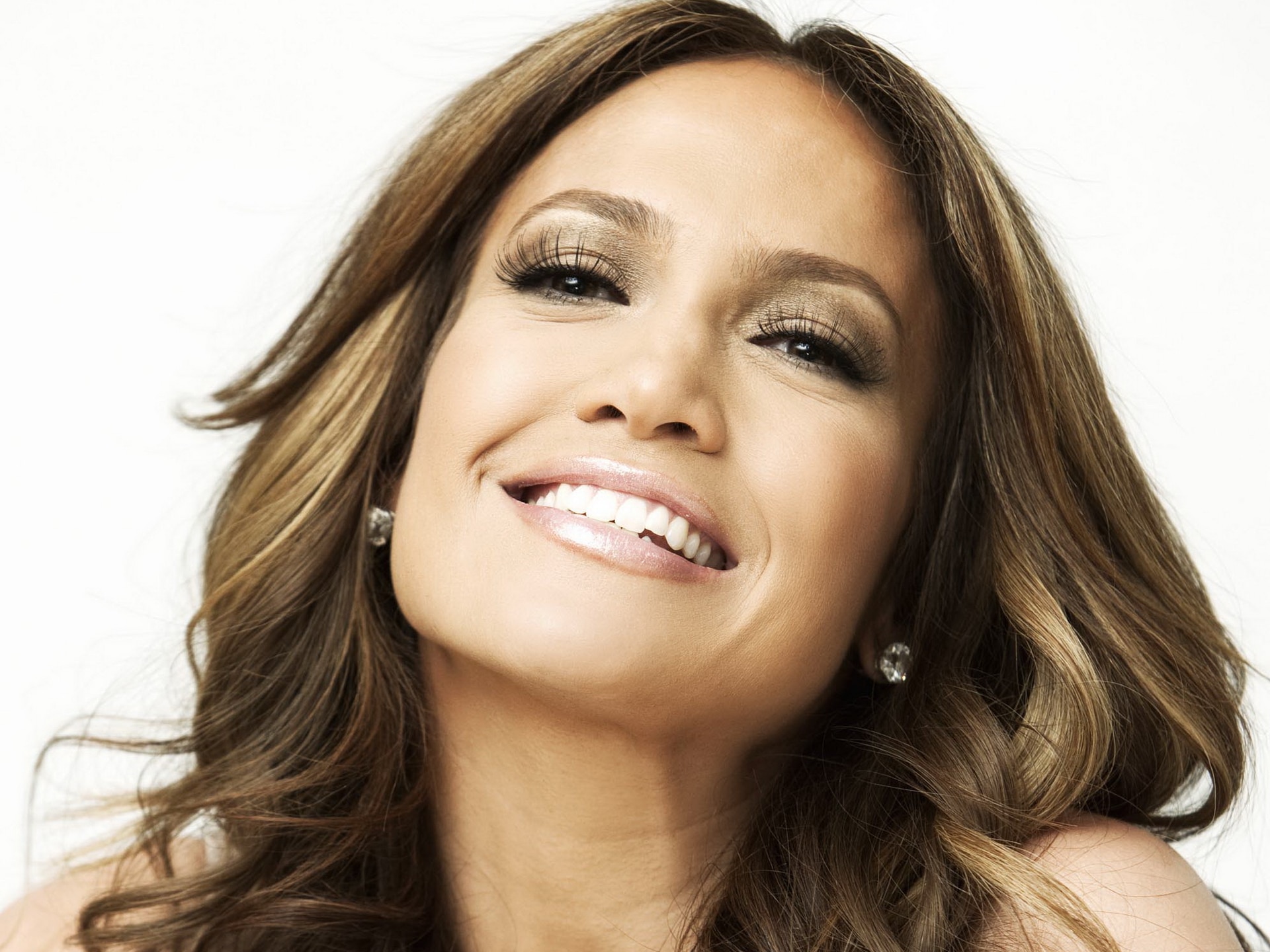 Jennifer Lopez performs for a dictator. Got paid $1 million.

Jennifer Lopez has been forced to apologize to her fans for accepting a $1 million gig playing for Turkmenistan dictator Gurbanguly Berdimuhamedow on his 56th birthday. The apology comes after many have gone on to accuse the pop star of profiting of a nation with arguably one of the world’s worst human rights record.

To date Human Rights Watch describes Turkmenistan as “among the most repressive in the world,” and has gone on to note that “the country is virtually closed to independent scrutiny. Media and religious freedoms are subject to draconian restrictions, and human rights defenders and other activists face the constant threat of government reprisal. The authorities continue to use imprisonment as a tool for political retaliation and to restrict peoples’ right to travel freely.”

That said Jennifer Lopez’ publicist has gone incredulously to say that the event had been vetted and “had there been knowledge of human rights issues any kind, Jennifer would not have attended.” Of course a cursory google would have dispelled otherwise.

Reflected one fan on the web: I have to say a true artist is in touch with the pain,joy sorrow,happiness etc..the human condition of people..we as artist are the voice of the truth of humanity and to go and work for a person who is so void of compassion means you are void of compassion..i have worked for many assholes and when I realized they were assholes they were greedy vile pigs I walked away..sometimes these people would talk me into coming back saying they would change ..they never do..so now I make it a point to not work for people who are void of compassion and ethics who only care about money and power and who actually enjoy causing suffering and pain to others…

Yet that said one wonders to what degree artists, such as Jennifer Lopez have to necessarily be held accountable for the actions of her benefactors as she is merely an entertainer and has never once professed to espouse political aspirations but then should we demand popular artists and entertainers to take such positions at a cost to their own personal wealth?

Before two performances in Russia last year, Lopez declined to discuss the country’s human rights situation with fans during a phone-in. In response to a question about the jailed punk band Pussy Riot, she said: “I don’t like to talk politics, to be quite honest.”