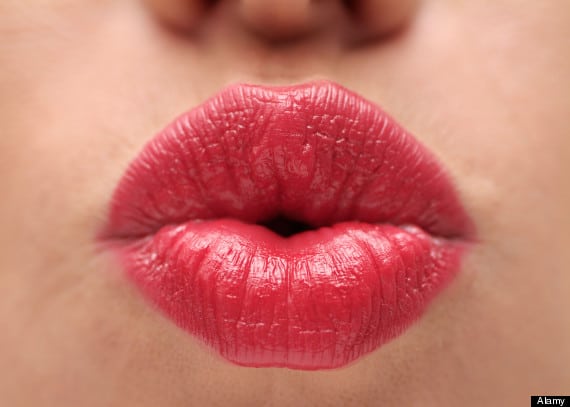 Turkey’s national airlines, Turkish Airlines has issued a decree that bans its flight attendants from wearing red lipstick and nail polish which has led to concern amongst Turkey’s secular practicing that the country may be reverting back to Islamic doctrine. The ban is said to follow Turkish Airlines recent decision to restrict serving alcohol on its flights. Islamic doctrine forbids the consumption of alcohol.

Turkish Airlines which ranks as Europe’s fourth largest carrier went on to explain that the recent lipstick and nail polish ban was aimed at keeping crews ‘artless and well groomed, with makeup in pastel tones,‘ as a natural look improved communication with passengers.

Continued the statement: “As a consequence of our current cabin uniforms not including red, dark pink, etc, the use of lipstick and nail polish in these colours by our cabin crew impairs visual integrity.”

“This new guideline is totally down to Turkish Airlines management’s desire to shape the company to fit its own political and ideological stance. No one can deny that Turkey has become a more conservative, religious country.”

As proof of the Turkey’s increasing tide to Islamic virtues Aycin points to Turkish Airlines recent scrapping of its ban on the headscarf more than a year ago, which has now seen more covered women working at check-in counters and in other positions in the company. The move comes in the face of the government’s recent relaxation of the freedom of expression of religion which at the time was aimed at reigning in Islamism and improving women’s rights.

Many are suspicious that the government’s recent initiatives are simply a guise to undermine the country’s secular order whilst others wonder if it is an issue of reigning in ‘feminist’ tendencies to assert themselves and the attempt to dissuade such attitudes.

Reaction to the new ban led to some flight attendants reportedly protested the ban by sharing images of red lipstick on social media sites such as Twitter and wearing it on flights, according to media reports.

Others have opined that the ban parallels behavior of that of an authoritarian school principal whilst others are wondering if this is the latest attempt to rein in secular values and covertly reinstate values and aesthetics that are more in line with Islamic virtues.

To date the airline has not responded to questions about when the ban would begin or how it would be enforced.
Gay men need not serve the army in Turkey. A fool proof way to out you fags!