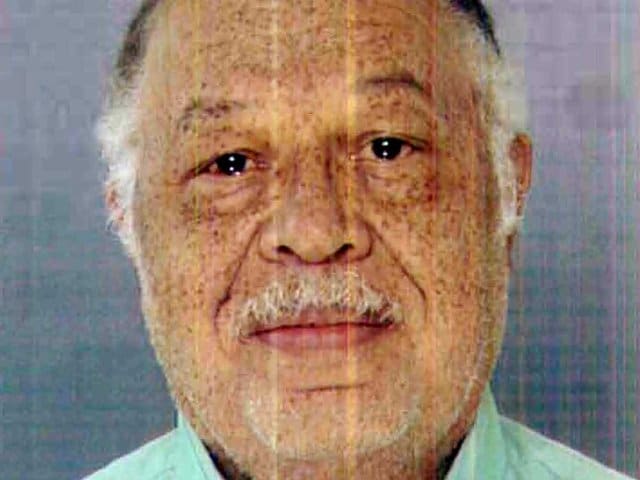 Kermit Gosnell was found guilty yesterday of three counts of first-degree murder for the death of three infants born alive at his abortion clinic in Philadelphia. Gosnell was also convicted of involuntary manslaughter of Karnamaya Mongar, a patient who died after undergoing an abortion at Gosnell’s clinic.

Gosnell was also found guilty of a slew of other charges including violating the states informed consent requirements a number of times and regularly performing abortions after the legally allowed 24 week limit.

The folks over at Huffington Post reported on this topic not too long ago. This case, while being rather dramatic and horrifying, has not had the drastic change of public opinion regarding abortion that many had predicted, at least not yet.

According to a Gallup poll released last Friday, the statistics regarding abortion opinions has not changed dramatically since 1975 when the Supreme Court trial Roe vs. Wade began the long and dramatic conversation of abortion in America.

While the case may now be over, the circumstances surrounding it now seem to be plaguing the thoughts of many Americans. And the simple question is: how could this have happened? How was it that a man like Kermit Gosnell was able to go on practicing a business that was described by prosecutors as a “House of Horrors”?

All information regarding the condition of the clinic can be found in gory detail within the pages of the Grand Jury Report. Gosnell’s clinic was reported to be found in unsanitary conditions. There was bloody furniture littered across an office that reeked of cat urine and feces. Patients were inoculated with strong sedative drugs by untrained assistants. It is reported that Gosnell himself kept the fetuses in jars in the employee refrigerator and would regularly cut the spines of living infants that were delivered in his clinic. The nature of the clinic and the regular practice of Kermit Gosnell were said to be deplorable. And yet this man operated his business unchecked for years. And so it begs this question. Why would women allow themselves to be subjected to this?

And the sad truth is that they felt as if they had no other choice. Whatever side of the debate you may land on, there is no denying the fact that women who truly want an abortion, will find ways to have one. This can be seen in the case of Jennie McCormick, a 32 year old woman who was arrested for attempting to induce her own abortion with pills she bought off the internet.

This sort of practice is reminiscent of the back alley abortions that were so rampant before Roe v. Wade lay down the decision that declared state intervention in an abortion violated a woman’s right to privacy as protected by the 14th amendment.

The patients of Kermit Gosnell were not the well informed or the wealthy. They were underprivileged, often very young women who felt themselves pressed against a corner and who desperately sought a way out.

Many physicians will not perform an abortion for a woman who is nearing the end of her second trimester. And abortions after 24 weeks of gestation are deemed illegal by the state. Other licensed practices are bound by a 48 hour waiting period for abortions and often have strict regulations regarding a patient’s age.

However Gosnell did not concern himself with this. He would take women in who were long past the 24 week mark and perform illegal abortions the same day. He did not concern himself with the safety or the wellbeing of these women. He allowed their blood to soak into the floor as they lay moaning in pain, often unattended by any licensed medical employee.

Women like Karnamaya Mongar, who died after having a botched abortion at Gosnell’s clinic, are examples of these desperate women. Mongar was a 41 year old refugee who had spent close to two decades living in a Nepalese refugee camp. She had been turned away from several abortion clinics before she eventually died at the hands of Kermit Gosnell.

It seems absurd that this sort of evil is allowed to continue. There were several complaints about the practices of Gosnell’s clinic reported to the Pennsylvania Board of Medicine, whom allowed him to continue practicing despite knowing that several women had died or been severely injured as a result of dangerous abortions. All the while, Gosnell continued to prey on women who were poor and ignorant, desperate for a way out no, matter the personal cost.

I often do not allow myself to make bold, assertive statements within writing. Yet there seems something dramatically wrong about a system of health that would allow this kind of practice to continue unchecked. And it is a rather sad situation when women, who are often denied safe medical procedures, turn to monster like Gosnell when nobody else will help.

If we have learned anything from human nature it is that people will get what they want to get, consequences be damned. During prohibition in America, liquor was outlawed as a way to quell socially undesirable behavior. Strangely enough, the opposite happened. Organized crime increased dramatically and rates of drinking did not decline.

The United States has also taken a firm stance against serious controlled substances. Cocaine, heroin and marijuana are all illegal according to the federal government, yet the flow of these drugs into the country has not been stopped or even stemmed. It instead forces buyers to look to shady black markets and back alley dealers to find what they want.

Abortion is the same. Women, who are dead set on getting an abortion, will find a way to have one. Countries like Russia  with the highest abortion rates also have some of the strictest laws blocking abortion rights of women.

Common sense would seem to dictate that the only way to ensure women’s safety is to see that they receive safe medical procedures. However, a harm reductionist approach to abortion is also one of the most politically suicidal actions that any policy maker could propose.

There are too many voices screaming to be heard. And while the policy makers attempt to find compromise within the emotional realm of legal abortions, women like the ones at Gosnell’s clinic are forgotten and abused. The consequences of this trial are still being felt. And it leaves one to wonder if the age of back alley abortions has returned?

The above image can be found here