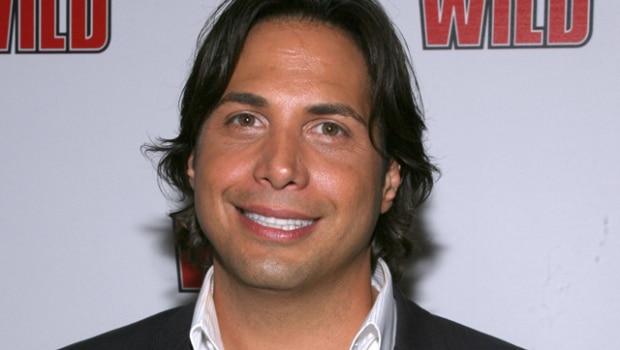 Girls Gone Wild creator Joe Francis faces up to five years in the slammer after he was found guilty of three counts of false imprisonment, one count of assault causing great bodily injury and one count of dissuading a witness.

Explains gawker to us the wayward ways of our wayward hero:

According to the L.A. City Attorney, Francis picked up three women outside the Supperclub in Hollywood and brought them back to his home under false pretenses.

He then refused to let them leave, and got extremely physical with one of the women.

The City Attorney says Francis “grabbed one of the women by the throat and hair and slammed her head into the tile floor four times.”

He then finally allowed them to go back to their car, but not before warning them not to call the authorities, which is exactly what they did.

Kids do you get the feeling Girls Gone Wild creator Joe Francis sniffed too much of his own good shit?

Media reports go on to tell that Joe Francis’ company, GGW Brands LLC, filed for bankruptcy in February after years of legal troubles, listing more than $16million in disputed claims.

Interestingly in a released statement, Girls Gone Wild insists the company is not broke, it is entering Chapter 11 bankruptcy protection to re-negotiate its debts, according to Bloomberg.

Sentencing will be dished out tomorrow…

And then there was this comment on the web that had me wondering too:

He sees females as pieces of meat, whose only use is to make him money and give him brief pleasure–like all the men who indulge in ‘Girls Gone Wild.’ They have about the same attitude toward females as slave owners. As long as there exist female idiots who eagerly line up to expose themselves for the benefit of such lechers, the lechers will keep getting rich. Beats me how any woman could be so stupid as to pander to this panderer.