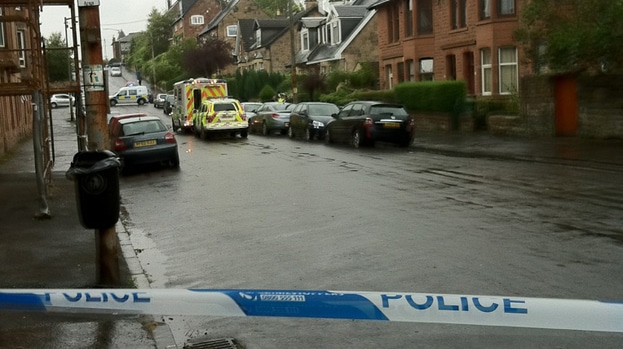 ‘I was in behind her in the bedroom and I had the knife and I don’t know where it came from I don’t know. I was out of control. It’s just not like me. I am so in control. I need to keep things in control.’

Told Brown: ‘My partner’s threatening me with a knife.’

Nevertheless by the time authorities arrived some 8 minutes later she had already been fatally stabbed.

Ultimately one has to wonder if Brown’s desire to not eat was her own way to protest about Cumming’s behavior, to negate him and if Cumming on the hand perceived Brown’s overtures as an affront in his attempts to validate himself in front of her and their guests? Or perhaps it was an instance if he could no longer drink as one imagines Brown impressed upon her partner then at the very least she should be able to eat the food he made, especially in light that he was a chef and that is how he identified with himself. But did she?