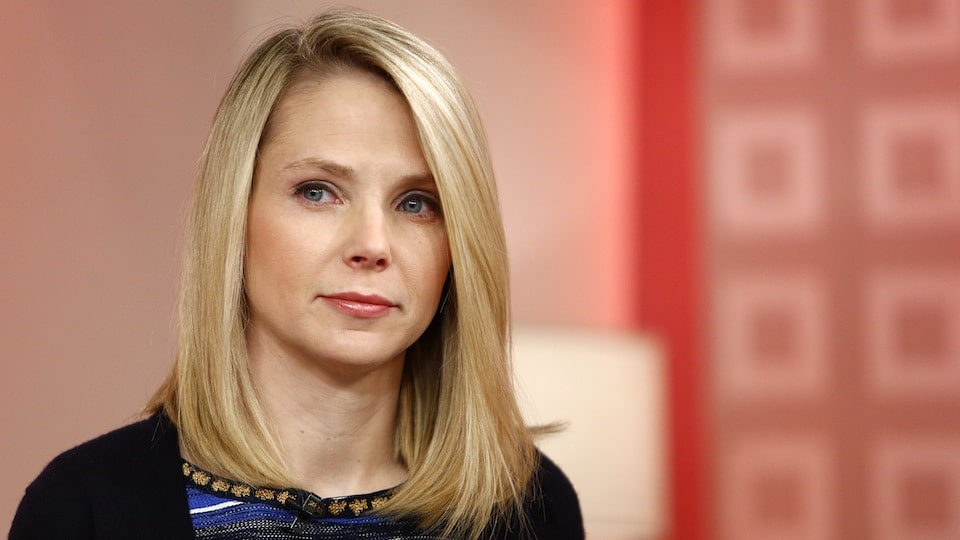 Since Yahoo’s CEO, Marissa Mayer initiated a policy eliminating all of Yahoo’s employees much adored privilege of being able to work from home which caused great dismay amongst rank and file it has now been disclosed that Mayer built on an on site nursery for her to be able to bring her own child to work. A project that she paid to have built in her office.

Unfortunately this yummy option does not exist for other Yahoo employees with less clout or income resources.

In fact According to Business Insider, some Yahoo employees have indicated that their attempts to bring children to work would probably not be so well received.

Gawker goes on to note that Mayer’s newest policy initiative was only meant to prevent distraction or slacking off, but also to increase human interaction, communication and collaboration. Yahoo’s practices of working from home are not standard at other similar companies like Google or Facebook.

Yet for those who find the new policy and Mayer’s new nursery a little too much in one’s face some ex-Yahoo employees confessed that Mayer is smart to make this ban. They acknowledged that there a significant amount of abuse of this policy at Yahoo.

Then again let’s be honest, it’s one thing to be able to work from home if such an option exists with the kids coming at going between school and day care but then again it just might be an all together ghastly feeling to know one’s own children are crying their hearts out behind the communal water pool besides one’s office cube…

And then there was this comment on the web that caught my eye as well:

I hate to bring up sexism, but I doubt people would be making a big deal about this if she were a man. CEOs make difficult decisions all the time. Does anyone really think she’s just trying to be a cold-hearted bitch on purpose?