In the never ending saga called my name is Kim ‘I will use the media to the best of my ability to single handedly manipulate my image over and over’ Kardashian comes a new indelible shoot staring of course Kim herself.

The latest shoot comes courtesy of Factice Magazine who cynically couldn’t resist the temptation to use a lard model called Kim Kardashian for scoring publisher and sales points.

Perhaps what’s most offensive about Kim’s latest shoot isn’t the fact that she dares don lingerie and try to come off as a svelte model (she has long given up on this ploy and these days unabashedly exposes her aggressive rump and fat rolls) cause at the end of the day what’s beautiful for one person may be quite the opposite for another, rather what’s inciting is Kim’s insistence that she actually has anything to offer us in the first place.

Kim to be sure is an opportunistist who has carefully arranged every chance to a gaggle of handlers, where every sweat bead is connivingly wiped off not because Kim is actually hot and askew but because whether it actually serves to augment some manufactured legend that she is a star of reckoning.

Which brings up the real question. If it wasn’t for all the constant media buzz Ms Kardashian is able to curry for herself (I’m not sure how she does it, but it is very well orchestrated and shameless) would we naturally gravitate to her in the first place, recognizing her intense star value? Or is star value just a fabricated media duping act that the more times you play it even with someone as tasteless and out of proportion as Ms Kardashian herself (please see pictures below) the more times one is apt to believe it even if one has an inkling something just isn’t adding up…? 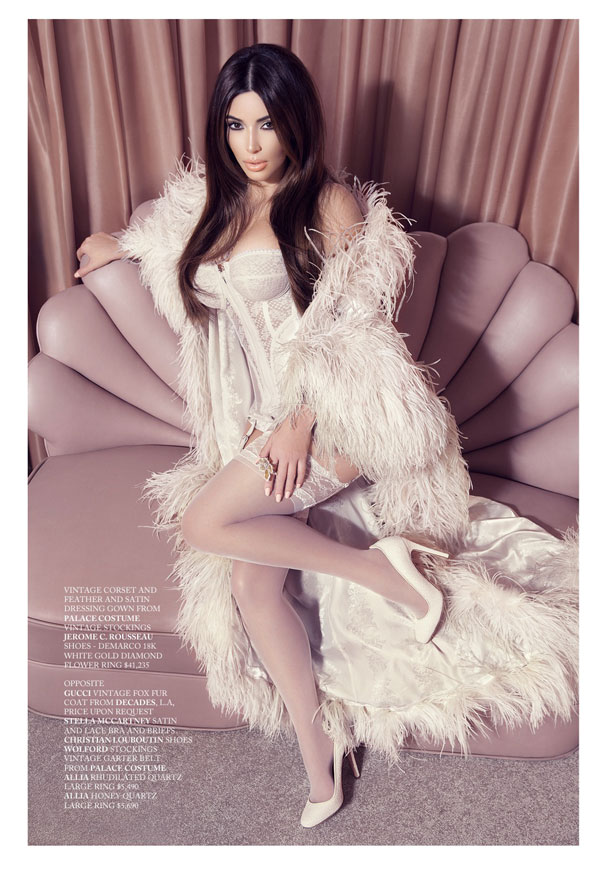 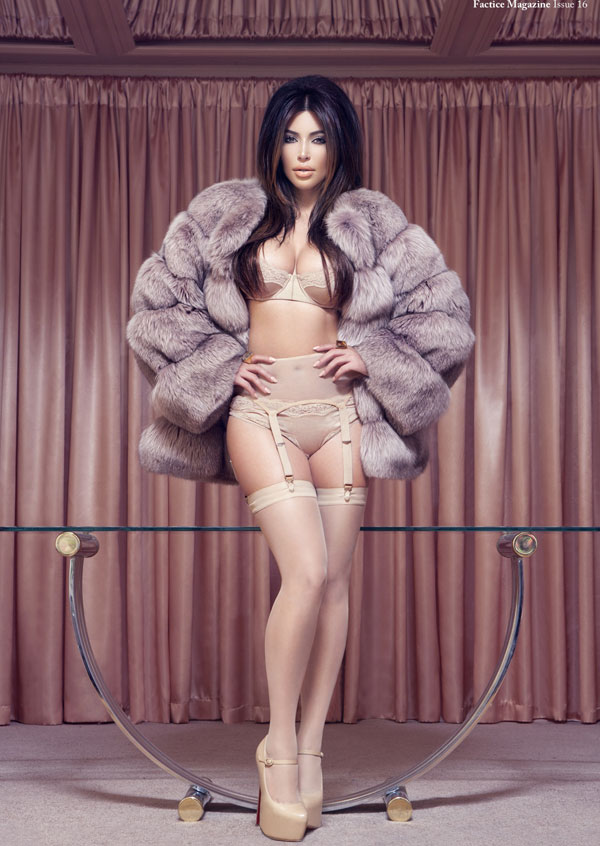 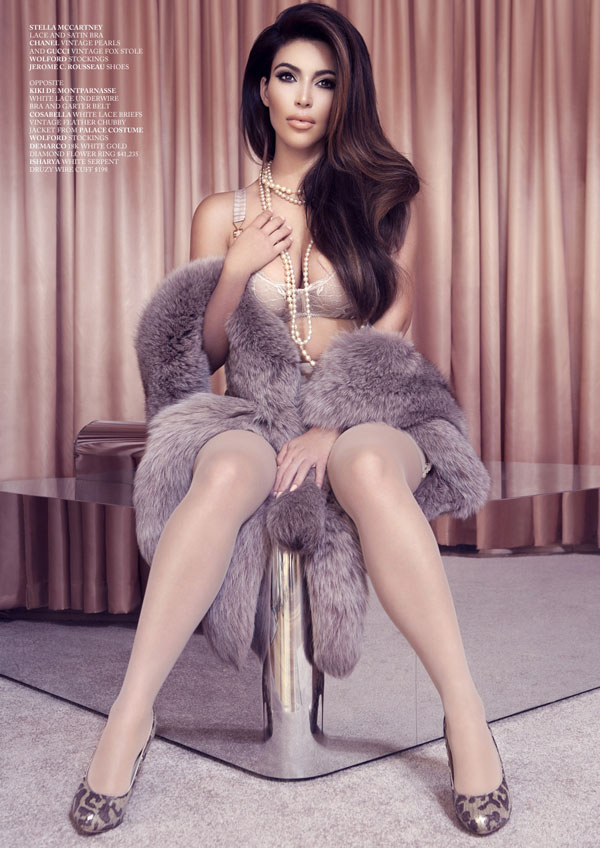 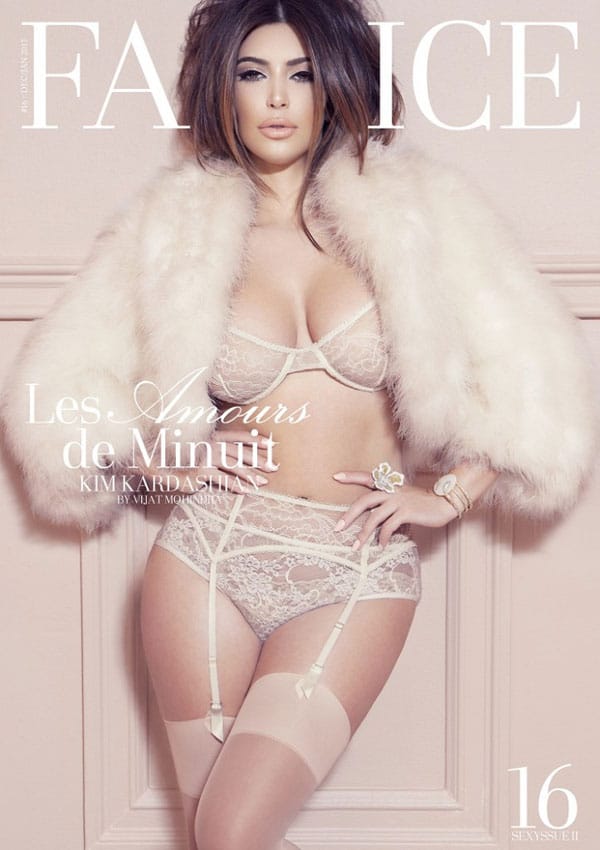