The tagline of the movie itself as written by Bret Easton Ellis and directed by Paul Schrader comes with the pulsating tagline: ‘Where the sex is as cheap as the budget…and the only way out is death!’

The teaser itself is literally just that, a tease, with hitherto references to a bygone era (did porn movies, prostitution, murder and cocaine only ever exist in the 1970’s or is that just the director’s way to distance the drama that all too familiarly resembles the real life drama of its main star?) with stylized motifs and admittedly hilarious accoutrements (silver briefs, gold rimmed hot tub) whilst in the background the unbelievable visage of a tearful Lindsay Lohan is seen metaphorically hulking the set looking for meaning in a plot that has no meaning as much as the actress is looking for meaning in a career, industry and town that by default has no real meaning to begin with except as the teaser suggests, to simply get out alive with enough money in one’s bank account and perhaps some sanity. 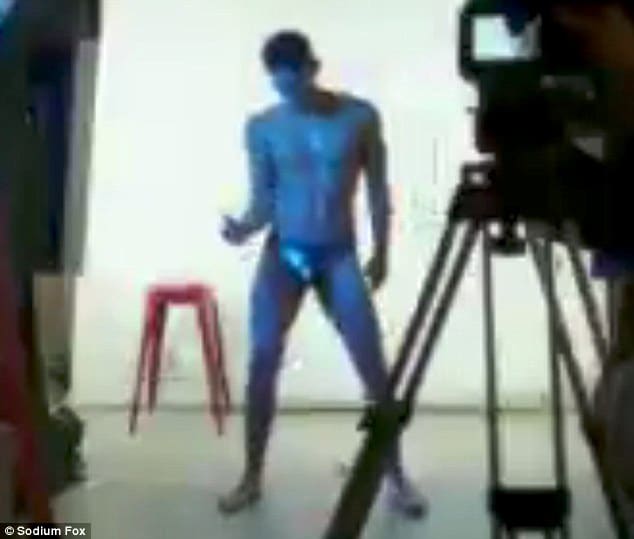