Looks like them Italian designers are getting bold these days when the Pin Up Stars fashion line (as designed by Jerry Tommolini) sent six month pregnant model Raffaella Fico.

But for those concerned that the prance around the stage might be a bit too tentative, think again, according to the 24 year old Italian model it made her day. Then again Fico is used to being in the news these days after being embroiled with her ex boyfriend, famous football star Mario Balotelli over paternity claims.

To date the footballer has insisted that Fico take a paternity test before he assumes any responsibilities. Apparently what really set Balotelli off is claims that Ms Fico waited 4 months before telling him she was pregnant.

Said the 21 year old football star at the time: “Also, it annoys me to see that she has already sought to make money from this story by selling photos and interviews.”

Not one to be exposed as a manipulative wench Ms Fico turned to Italy’s Chi magazine (the gossip mag of choice amongst Italians desperate to get their fair share of dirt) and offered the following:

“This child I desire with all my heart and I want it because it is not a child that arrived by chance but instead it is the fruit of love between two people and you know well what I am talking about,”

The child may be the product of the love of two people but at the moment it certainly has become the expose of a public brawl, but at least he or she looked damn nice nestled unwittingly in its mothers womb as she prepared it for a life of ensuing scandal and controversy… 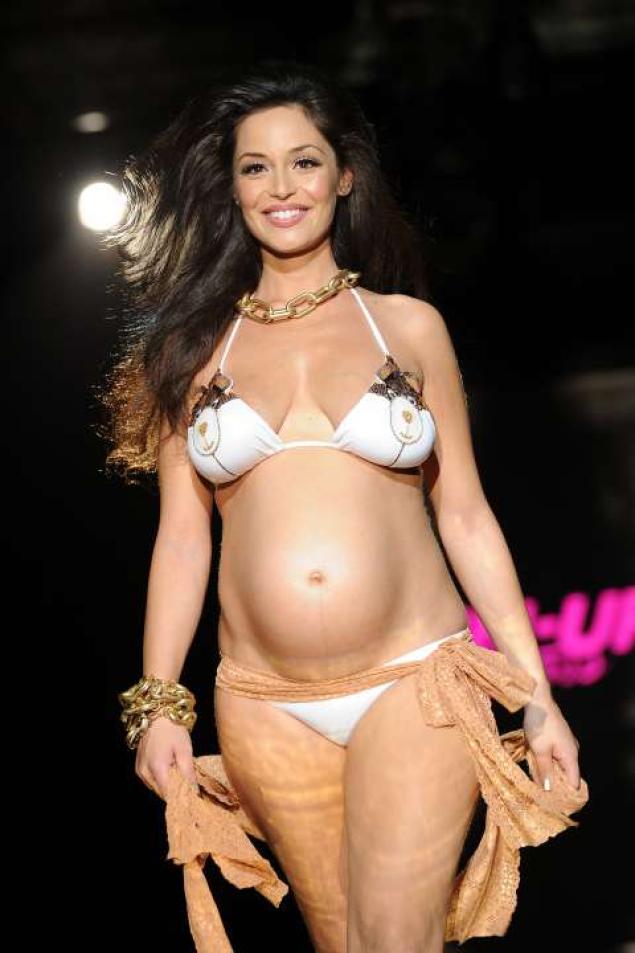 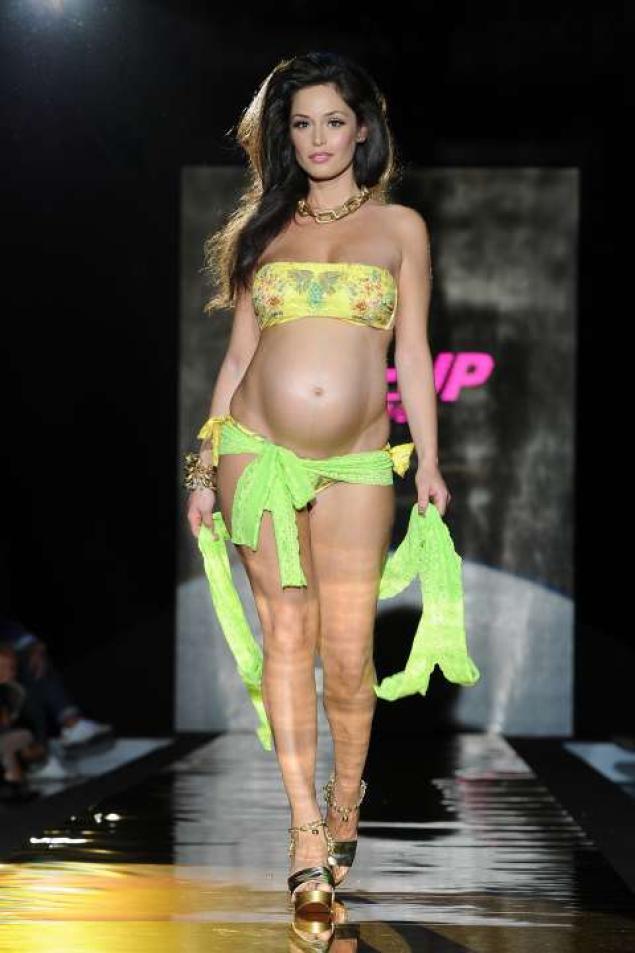