I walked in to the Bebe show expecting some sexy little models in sexy little dresses designed for very sexy, very young girls. Considering my generation-Y age and what I’ve experienced as a young adult from bebe in that time frame, my opinion of bebe had come to be- sexy little things for sexy little people. Which is all and well, I just personally enjoy a slightly lower hemline.

Bebe’s Spring 2013 presentation, however, was a delightful surprise. Colorful leathers in various demure silhouettes were viewable through circular cutouts inside something like a display case, as though we were simultaneously window shopping and appreciating fine art.

Ladylike details dominated the collection- Box pleats on skirts and dresses -all of which had quite impressive hemlines, short enough to be sexy but long enough to assure the wearer she won’t be participating in a peep show that evening. Only two of the looks sported necklines low enough for a display of décolletage. A few “tight enough to show you’re a woman, but loose enough to show you’re a lady” cocktail dresses were in the mix (yes, Edith Head would approve). This collection was nothing like the store windows full of micro-mini-everything I remember at the mall as a teenager in the early 2000’s, this was something much more mature. 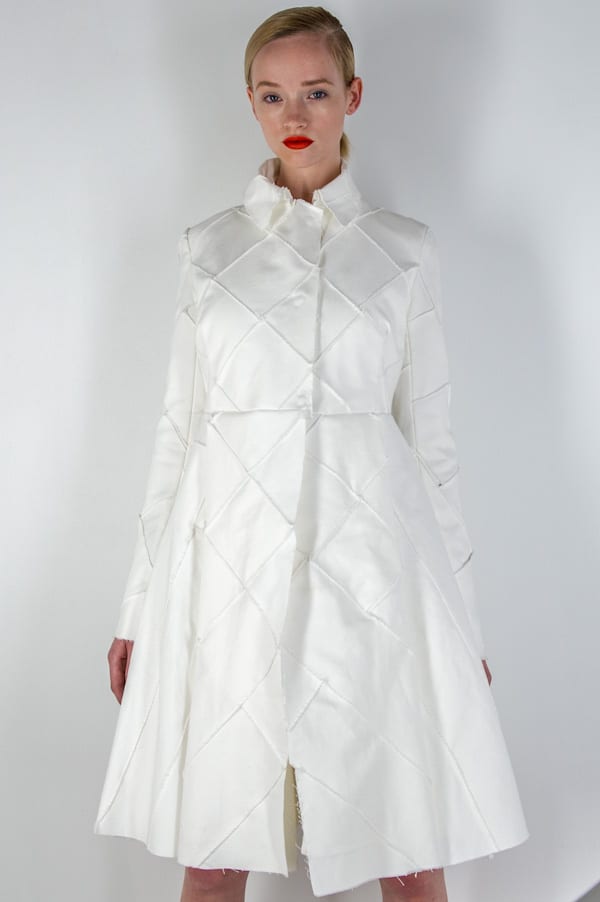 “The company has taken a new direction,” designer Manny Mashouf informed us, “We are after the customer that we’ve lost, the last several years we’ve gone a little too young, a little too cheap- so we are going after her with a vengeance. This is about a woman without age, she could be 18 or she could be 60. It’s about attitude and a sense of style. She’s modern, she’s sophisticated and she has that sensual playfulness.”

So it seems, bebe is returning to its roots to dress a wider variety of stylish people. Whether you’re a “sexy little thing” or a beautiful adult woman, this new collection certainly has something for you to enjoy. 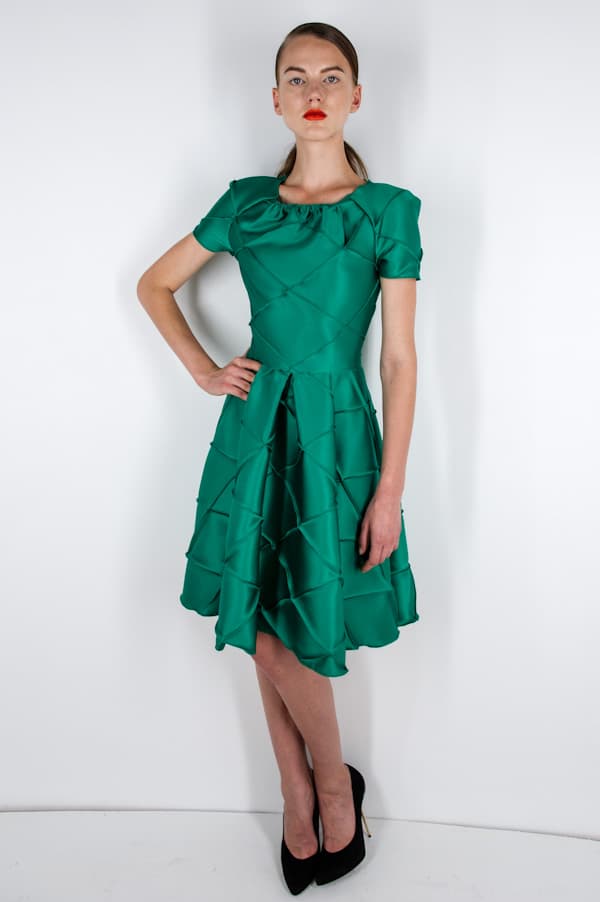 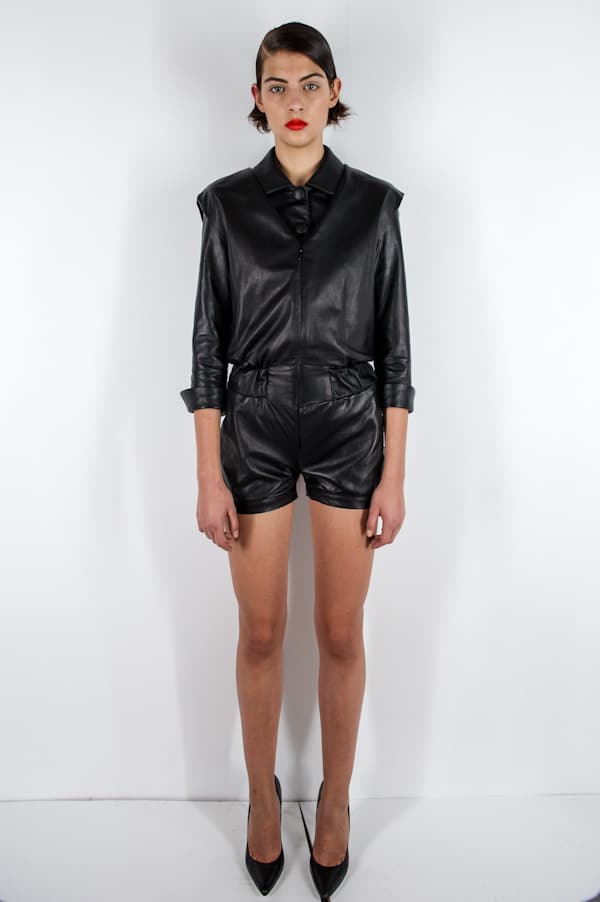 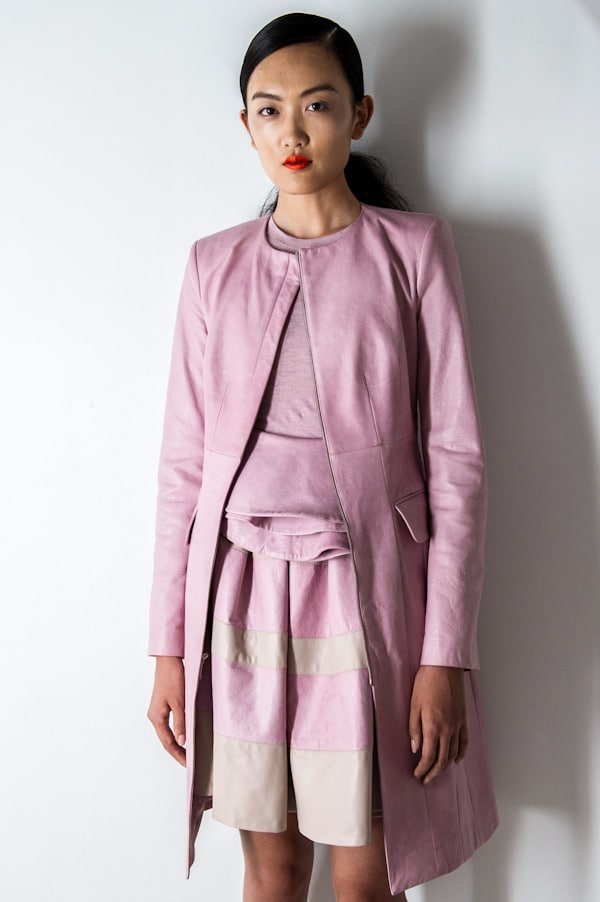 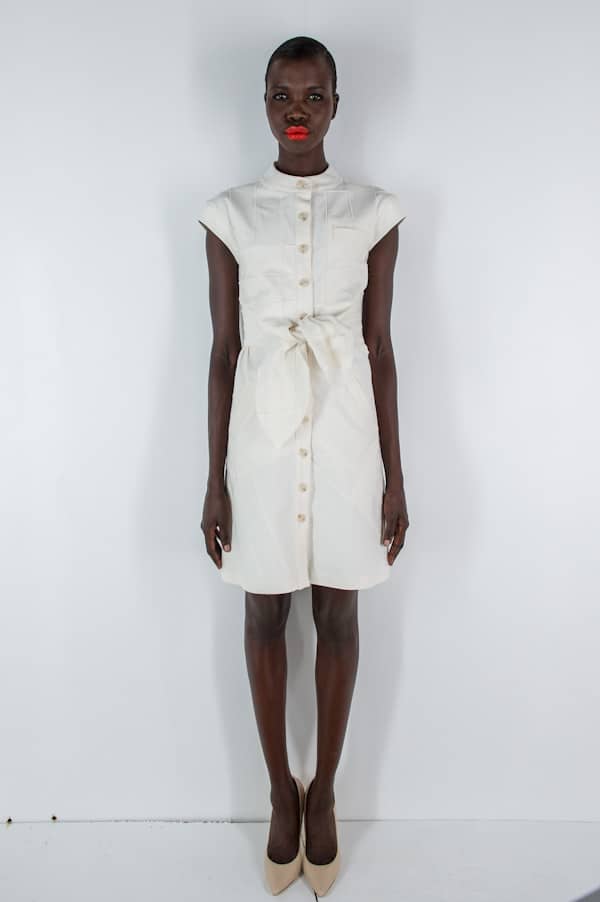 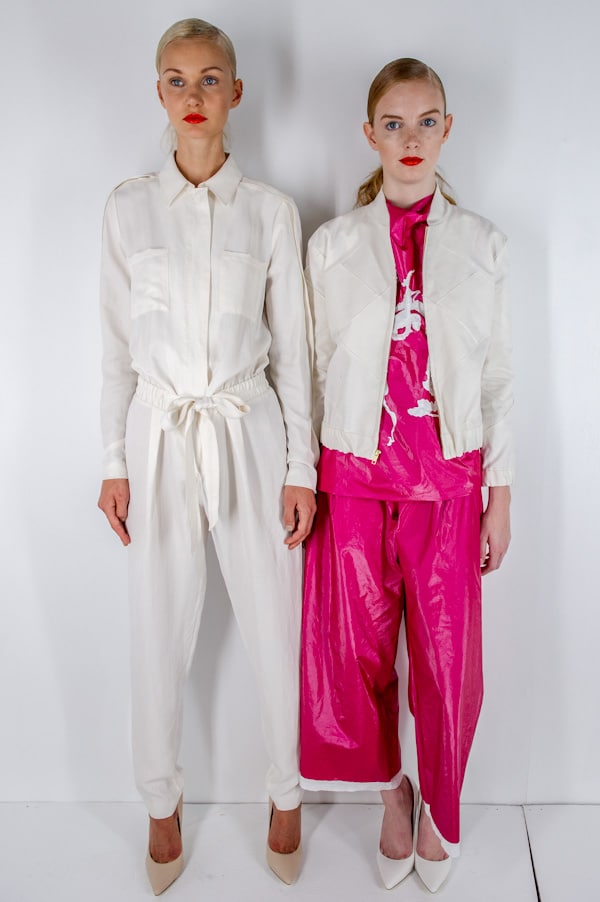 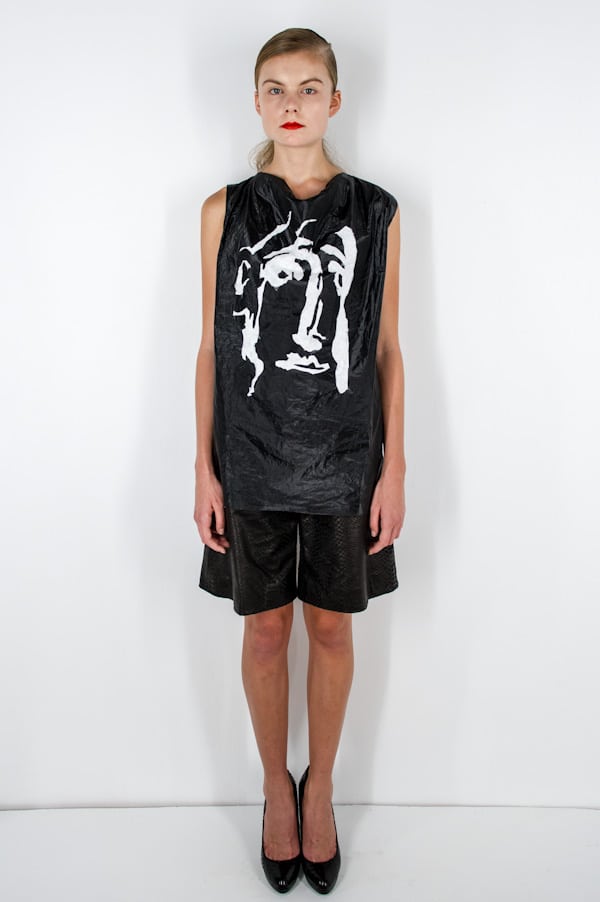