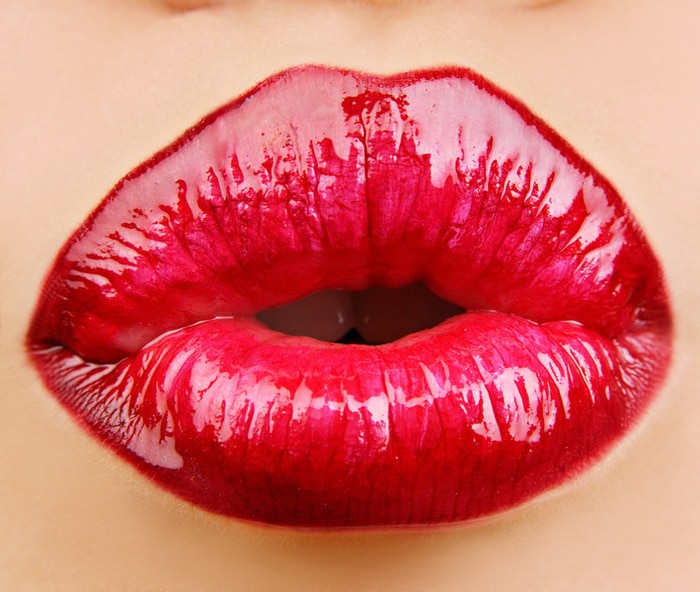 There’s always a sure fire way to wreck with someone’s life and cutting off their lips to help one get back at their sense of disgruntlement has to top the list of asshole behavior. Case in point 52 year old Iranian born Swedish professor, Hodjattallah Rabbani, who went into rage mode after his estranged wife asked for a divorce (which probably explains why she wanted the divorce in the first place):

jezebel: The 52-year-old man “flew into a jealous rage,” after his wife asked for the divorce, but waited until she was asleep before taking a scalpel to her face and slicing off nearly her entire lower lip. He then ate the whole piece of lip that he’d just cut off. HE ATE IT. Like full-on cannibal, swallowed it and everything.

Plastic surgeons have attempted to rebuild the poor woman’s lip, but they have deemed her injury permanent. He has been charged with aggravated assault and is now facing up to ten years in prison. He was originally set to be charged with attempted murder but it was reduced after the police determined it wasn’t his goal to kill her—only to disfigure her for life. How did they know he wasn’t trying to pull off a murder? Oh, you see, “He helped her call police and remained there until help arrived.” Awww, whadda guy.

But in case you think our professor relented immediately after the act, Swedish source,  Avpixlat had this to say on the matter:

The professor got the idea that his wife was unfaithful and attacked her with a knife. He cut off her lips and then ate them up. And he does not regret it one second, either, according to someone familiar with the matter. The professor believes his wife has wronged him by the alleged unfaithfulness.

At present the wife remains hidden at a secret location and it still remains to early to tell to what degree her situation may be salvaged. So much for honor killings at the mercy of self deluded madmen who you would think would know better as educated men…but then again that may say more about the culture of perception  towards women more than anything else. Women continuing to pay the price for the stupidity of men…