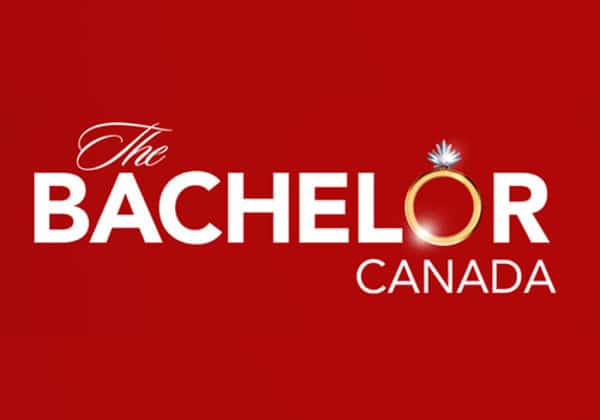 Auditions for the Bachelor Canada kicked off today in Vancouver with some few-thousand women lining up outside the Loden Hotel for the casting call, and I was one of the lucky ones who got in on the action. By “lucky” I mean I got to see a bunch of women oh so desperately try to land themselves on the Canadian version of the 16-season long, popular ABC reality show in an attempt at finding love. Embarrassing! And no, I didn’t audition. I’m pretty certain my man would have an issue with that. Take note, ladies: I found love the real way.

All the hoopla surrounding the auditions got me wondering… Why are women so desperate to find love?

I am a firm believer in the “it’ll happen when it happens” belief that many have, so why not just wait for something to happen naturally? There is nothing natural about auditioning for a show to try and fall in love with a man that you don’t even know if you’ll be compatible with. Not to mention the Bachelor himself hasn’t even been announced yet (though rumor has it that Jillian Harris, Vancouver native and former Bachelor/Bachelorette USA contestant will be hosting the ‘Great White North’ version of the show.) What if he’s really ugly? What if he’s poor? Not likely, but hey, just throwing that out there! 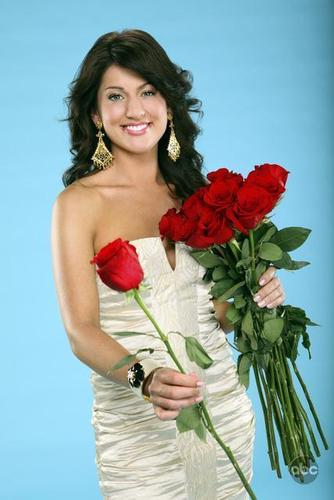 I guess one could argue that it is no different than going on a blind date or online dating – but those, too, fall into the desperate category in my opinion. Even if I were a 40 year old virgin, I wouldn’t ever even dream of putting myself out there like that – but to each their own, I suppose.

You have to have something seriously wrong with you if you think going on television to find your soul mate is actually going to work. Save for Trista & Ryan, have any of the couples from the American-based version of the Bachelor/Bachelorette actually stayed together? None that I can think of off the top of my head! That should be a sure sign that attending today’s auditions was a big mistake and actually finding true love is not likely to happen. I’d say your chances of winning the lottery are better. 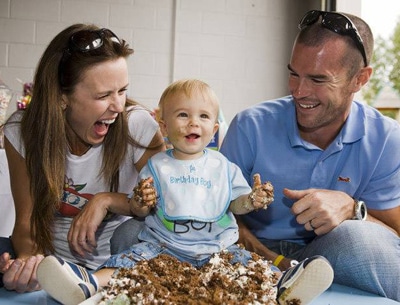