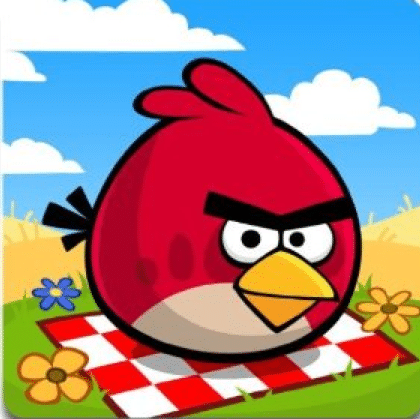 What’s that thing you buy when you just want to get rid of it?

Have you ever played Angry Birds online? That’s when you are ready to waste an evening after a day of stressful meetings opening a Tab in your Chrome window that prompts you to click on the little icon on the right. Thus comes your two hour session with the world’s favorite app, were it not for the ever present ads that pop up every time you replay a screen. So annoying, that breaking of the adrenaline rush. It reminds you of that jerk at the meeting.

The Angry Birds ad is not what you usually expect, though. It’s not a blockbuster movie trailer, not the fabulous sports car you always envied, nor a campaign spot approved by Mitt Romney. No product to sell. It’s an ad that asks you to buy the ad. So you can get rid of it. You can buy a week-long ad free existence for $0.99. A month long for $1.99. And a whole lifespan worth of freedom from ads – at least while playing Angry Birds – for just $3.99.

Just when you think advertising tactics got so clever, that’s when they’ll have your jaws dropping. This new invention is going to lead the way into an uncharted world of profits for advertising companies. In a way, it reminds of the shareware program’s request to pay for the program you installed for free. Except they don’t ask you to support the program. They just want you to buy the ad. Or more ads will pop up. More and more. Until you can’t play anymore.

Remember those thugs that come used to come up to a store owner and ask for money, so they don’t have to show up until the next month? The ads industry is looking into unexpected business models for new inspirations…