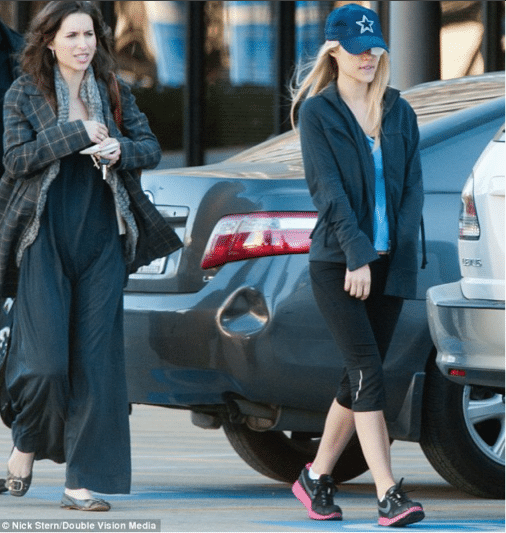 23 year old model and fashion blogger Lauren Scruggs of Dallas Texas was the recipient of nationwide grief and concern after she unwittingly walked into the way of a still running air plane propeller whist alighting from a small engine plane. The accident has left her without her left eye or left hand and in fact doctors were startled she hadn’t lost her life.

Trying not to draw attention to herself by wearing a baseball cap and a loose halter top dangling over her left arm it is said the young woman looked in good spirits as she faced the attention of waiting photographers. She was accompanied with both her parents as she left the hospital this Tuesday.

It has also been disclosed that the pilot of the plane, Curt Richmond had warned her about the still rotating plane propeller, having urged her to walk behind the plane whilst Ms Scruggs instead chose to alight in front of the plane. Although it appears the roar of the plane’s engine may have drowned out what he said to her as she was already by this stage on the tarmac. Which raises the question why wasn’t this directive given before she alighted the plane?

Although not legally held accountable for the accident one aviation expert has argued the following:

Instead the pilot kept the engine on as new passengers proceeded to get on the plane after Ms Scruggs half hour flight to view Christmas lights. 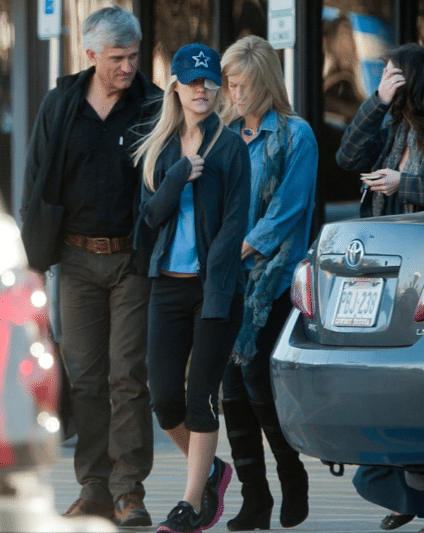 Since the accident Ms Scruggs has been undergoing intense physiotherapy to relearn simple tasks like typing, how to walk, dress herself and even talk as she also suffered brain injuries during the accident.

Wrote her mother in a blog entry:

‘Her spirit is incredible. She’s positive, hungry and cheery! Her appetite is very healthy, even though she is still taking lots of pain medication.’

How ironic is life when one minute you are running your own fashion blog, taking for granted your appearances, your ability to walk, talk and travel when one split moment that you could never have envisaged even in your worst nightmares forces you to re evaluate from that very moment on simple concepts such as breathing, walking, talking and forever reflecting on that split second where you were abruptly shifted to a new dichotomy of your being and that of the world in front of you. 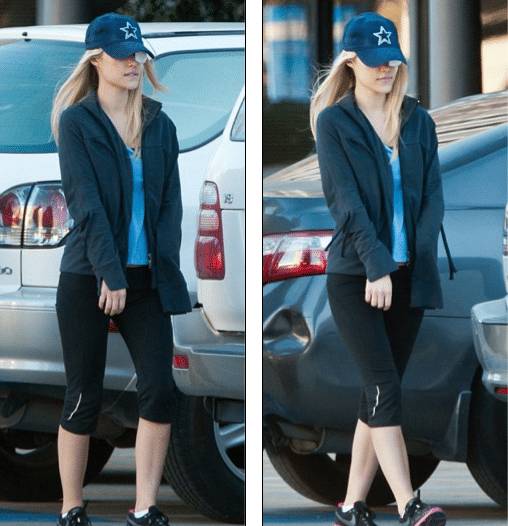