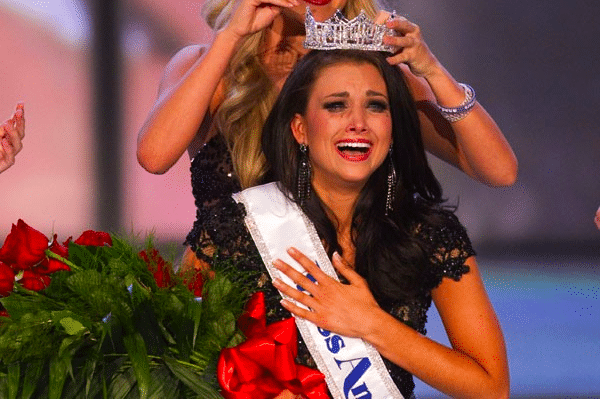 As part of the judging 53 girls representing the states of the union were given the task of modeling in front of judges in evening  and bikini wear, before they were whittled down to ten girls who were then asked to perform in front of judges (the winning contestant chose to sing opera whilst Miss Texas played classical piano and Miss Louisiana performed contemporary dance wearing ballet shoes) before finally being asked a series of questions as part of the final crowning.

Asked to comment on her political affiliation the adroit Ms Kaeppeler answered the following:

“Miss America represents everyone, so I think the message to political candidates is that they represent everyone as well. And so in these economic times, we need to be looking forward to what America needs, and I think Miss America needs to represent all.”

The new Miss USA won a $50 000 scholarship and will wear the title for a year to come during which time she will tour the country making public appearances as well as raising money for the Children’s Miracle Network, the Miss America Organization’s official charity.

Ms Kaeppeler who majored in music and vocal performance at a private Lutheran liberal arts college in Kenosha, plans to obtain a master’s degree in speech and language pathology and become a speech therapist.

Such are the realized ambitions of beautiful, talented and politically correct young women…if only you too could be as talented and beautiful, unless of course you already are. 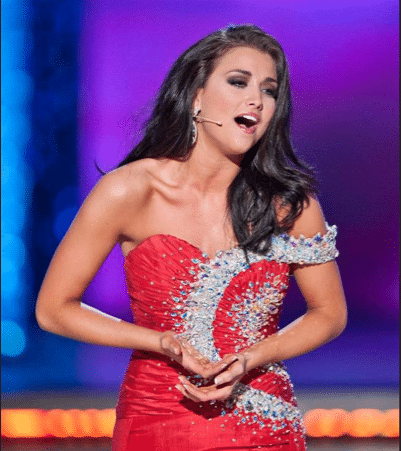 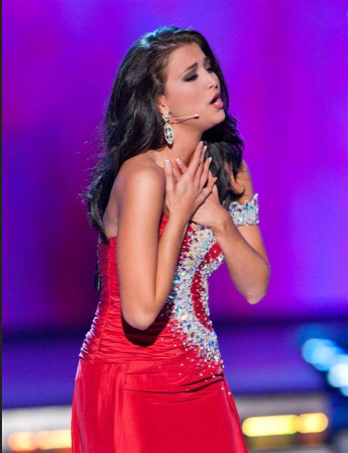 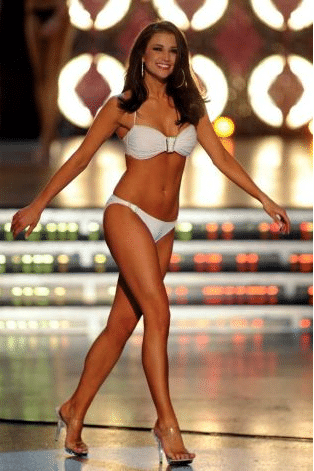