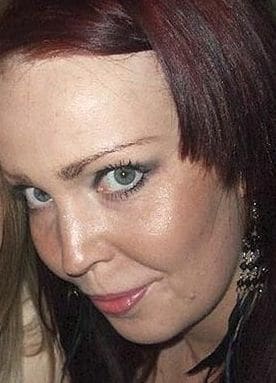 The death toll at Stepping Hill Hospital in Stockport, UK is up to five today as officials investigate a nurse’s involvement in the deaths.

Telegraph: Rebecca Leighton, 27, was arrested on Wednesday on suspicion of the murder of Tracey Arden, 44, George Keep, 84 and Arnold Lancaster, 71.

All three are thought to have died after receiving saline solution that had been contaminated with insulin.

An 83-year-old man and an 84-year-old woman who died today are also connected to the investigation.  The cases were first brought to attention when patients had abnormal blood sugar levels.

Leighton did not appear to be disgruntled in any way. Valerie Rowlinson, who was Leighton’s nursing mentor during her training said: “I was her mentor and we became friends. Becki always wanted to be a nurse like her mother.

“She was very dedicated and a very hard worker. I always found her extremely committed and diligent, she was a good nurse in my opinion. The whole thing has left me shocked.”

A killer nurse seems something out of a campy horror movie. What could motivate a young woman to deliberately contaminate treatment that leads to a patient’s death?  Considering the ages and condition of the patients involved, is Leighton trying to put these people out of their misery? Or was this just a situation of a nurse not fully understanding what she was doing?

A reported 60 detectives are working the case, while the press continues to grapple with how someone that has been noted as being dedicated to her craft (never mind the eager reporting that she also liked to have a drink now and again) can be accused of such a crime. With the hospital now disclosing that up to 12 new unexplained deaths have come recently,  perhaps the question authorities will be asking is: Who’s else did Rebecca Leighton possibly kill and why?