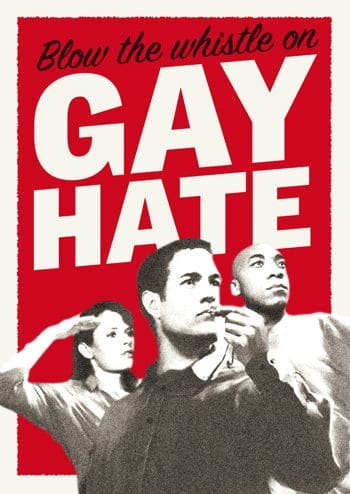 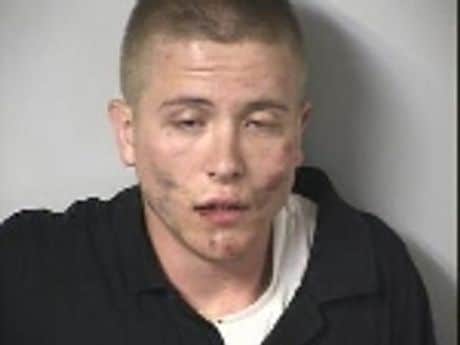 A disturbing report from the National Coalition of Anti-Violence programs released last week documents the steady increase in violence hate crime towards LGBTQ‘s. One particularly disturbing manifestation of the report includes a sharp rise in hate related murders.

huffpo: “This increase in murders signals a pattern of severe, ongoing violence against LGBTQ and HIV-affected communities,” Jake Finney from L.A. Gay and Lesbian Center in Los Angeles, Calif., said in the report.

The 79-page document includes data compiled by the National Coalition of Anti-Violence Programs in New York from more than a dozen organizations in states across the country.

The catalogue of violence includes several gruesome assaults, from the bathroom mutilation of a transgendered Cal State Long Beach student who had the word “It” carved into his chest, to the beating death of a New York toddler “perceived to be too feminine” by his mother’s boyfriend.

But what makes the report equally repugnant is the fact that many crimes targeted against LGBTQ’s because of their sexual orientation or gender identity were not listed as hate crimes given the way states by states actually went about categorizing many individual incidents. This can only serve to undermine the degree of discord directed towards the community and the actual rate of perceived vilification towards it in the first place.

And then you have this:

The number of LGBTQ hate crime killings rose sharply in 2007, and has remained elevated since then, peaking in 2008 and again in 2010. Like other violent crime, hate crimes against gays and lesbians appear most common in the summer, the study reported.

Transgendered women and people of color were the most common targets of hate violence — and the most likely to die of it, the study found. Milwaukee sex worker Chanel Larkin was shot three times in the head last May after a john discovered she was transgendered. The coalition pointed to similar slayings across the county and in Puerto Rico.

“I think there’s a multiplying effect there,” Ty Cobb, legislative council for the HRC, told The Huffington Post. “The trans community is smaller, less understood and less known. When you add a layer of race on that, that makes someone different, and hate crimes are motivated by people who don’t like difference.”

People who don’t like difference? Or people who don’t understand different ways of living and perceiving and because of underlying trends within culture, church, family life, stratified life in various sub cultures (where it is always important to be deemed masculine) that those individuals who are seen to be crossing the line become fodder for those repulsed with overt dispositions that champion those differences. Never mind the fact that those same individuals are rarely harassed when they choose to revel in their own particular dispositions which coincidentally so often run with the grain of what is acceptable in those cultures.

Is it any surprise then in a culture that champions overt patriarchal dispositions that various members of our society who choose to celebrate other dispositions that are not necessarily championed by our schools, religions, communities, civil rights, media or even the army (don’t ask don’t tell?) that at some point become the battering arm of a dysfunctional public struggling to come to terms with its own sexuality, morality, masculinity, femininity, belief system and that indoctrinated nagging voice within them that can not tolerate the duality of being.

Damian Furtch is beaten because he’s gay. What’s up with that?