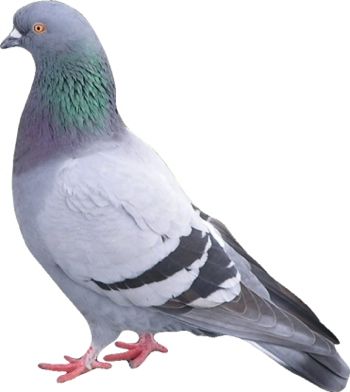 theglobemail.co: In the span of a few weeks, Erica Richards has been transformed from a vibrant 23-year-old woman who loved nature to a person battling for her life.

The debilitating illness attacks the spine and brain, causing severe swelling. It left her confined to a hospital bed in a state of delirium for weeks.

And just when you think it can’t get worse, it becomes incredibly worse…

But the most devastating side effect is that Ms. Richards is now blind.

“Be aware of this disease. It could kill a child in a heartbeat,” Ms. Richards said in an interview from her hospital bed.

“It could kill a senior in a heartbeat without you even having to worry about the symptoms. It comes on that fast. If you don’t realize the symptoms, it could kill you, too.”

All of which raises the immediate question, if it happened to Ms Richards, what’s to stop it from happening again, tomorrow morning or next week to another person and what precautions ought we take or is this just a fluke or even worse a new strain of disease beginning to pop its head?

Her emotional warning comes on the heels of city council’s approval earlier this month of a recommendation that it toughen its animal control bylaw to allow for fines for feeding pigeons.

“Please don’t feed the pigeons,” she said. “Try to shoo them away if you see them. … It (the disease) is horrible. The pain that you get from this disease is crippling.

“The after-effects are with you for life and you just can’t stop thinking about it. I just want other people to know and try to stay away from pigeons.”

But now Ms Richards claims she has no memory of coming into touch with pigeons. Is this the onset of the disease limiting her memory or the truth?

Ms. Richards said the symptoms started with a migraine headache that wouldn’t go away. She was admitted to hospital on Feb. 10 after many days of intense head pain. Shortly after, she went into a coma-like state.

“When I woke up I thought I had a mask over my eyes, but I was wrong. I was blind. I was recently told that I will be blind for the rest of my life. This is a tough thing for a 23-year-old to go through. … My world crumbled around me.”

And what does Fredericton’s head of health department – Cristin Muecke think about all this?

“…confirmed the disease is often associated with pigeon droppings. She said the illness can’t be spread person to person and is more common with someone who has immune problems.

Ms. Richards, however, said she has never had a problem with her immune system and that’s what’s so puzzling about contracting the affliction.

All of which suggests if Ms Richards has never had an issue with her immune system, has not been around pigeons of late (as she insists) then what in fact caused this disease and how are we to counter the next instance from happening, especially if it’s possible to contract this disease if one is no where near a pigeon?