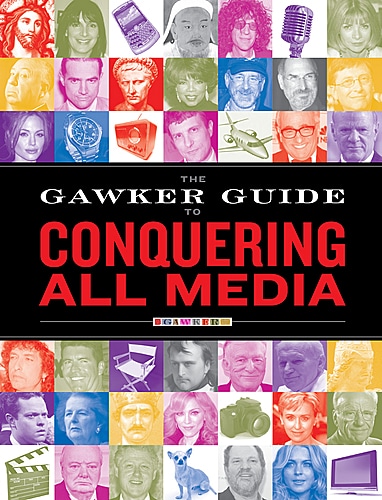 I don’t want to be misunderstood on this point: most, if not all, of Gawker’s writers are doing fantastic work. Unlike most other sites I read, not a single byline makes me automatically skip a post. Richard Lawson’s The Real Housewives of Beverly Hills recaps, in particular, are some of the funniest writing I’ve seen on the internet lately. So it’s not the writers themselves I’m criticizing in this piece, it’s the management structure that has pushed them to produce less engaging, less traffic-generating work.

Gawker is having problems, but the user experience of the redesign is a red herring. A change in the look and feel of the site seems to have masked a more significant change in content. In response, readers are clicking fewer links—in part because there are fewer links to click—and have left in droves because the site just isn’t providing as much value as it used to—there is less depth to each post. Yes, I know that more words doesn’t necessarily mean a better post. And I know that correlation does not equal causation—other explanations for why the readership hasn’t returned could also exist. But I trust that the reason is not because Gawker no longer employs good writers. Hell, most of the 2010 writers are still with us in 2011. It seems that when individuals are pigeonholed as either curator/editors, or producer/scoopmongers, something is getting lost. Mr. Denton, please, let your writers write again.

Note on methodology: As stated previously, only posts classified as “Original Content” went into making the graphic in this piece. The following other categories were excluded:
Links: Links to original content on other Gawker Media sites. Example 1. Example 2.
Roundups: Typically daily to weekly features that summarize the news across a topic, like “media” or “gossip.”  These were excluded because while some do contain original writing, others do not, and it was too cumbersome to read them all to find out. Example 1. Example 2.
Blurbs: Brief posts that offer little to no commentary on the piece of news they are disseminating. Cannot be more than one short paragraph. Example 1. Example 2.

Breakdown of posts by type: